Supermarkets, department stores and public transport routes are among the latest locations to be added to NSW’s COVID-19 exposure list, as the state awaits news on Tuesday’s news cases.Premier Gladys Berejiklian will address the media at 11am. The state recorded five new infections on Monday and one death.“All of (the new positive cases are) on…

Supermarkets, department stores and public transport routes are among the latest locations to be added to NSW’s COVID-19 exposure list, as the state awaits news on Tuesday’s news cases.

Premier Gladys Berejiklian will address the media at 11am. The state recorded five new infections on Monday and one death.

“All of (the new positive cases are) on the northern beaches and all of them obviously associated in one way or another with the Avalon cluster,” Ms Berejiklian said on Monday.

There are 126 cases linked to the northern beaches cluster, with the suburb of Avalon named by health authorities as the epicentre.

There were nine cases recorded in hotel quarantine in the 24-hour period up to 8pm on Sunday.

NSW Health released venues and public transport routes used by confirmed coronavirus cases, with anyone who visited the venues considered a casual contact who should monitor for even the mildest symptoms.

If they appear, the person must immediately get tested and isolate until a negative result is received.

Anyone who took any of the following public transport routes is also considered a casual contact:

NSW’S death toll from the virus also jumped by one, with a fatality on December 21 confirmed to the public on Monday.

A man in his 70s was the latest to die after he had respiratory complications following a COVID-19 infection diagnosed in March.

He was a household contact of a locally acquired case, NSW Health said.

“Although his death is considered to be related to COVID-19, he had recently tested negative, was no longer infectious and posed no risk to the community.”

There have been 56 deaths from the coronavirus in NSW since the start of the pandemic.

Of Monday’s five new cases, one is connected to a previous case that remains under investigation.

The person was a household contact of a northern beaches resident who was previously confirmed positive.

But virus experts have not been able to link the infection to the Avalon cluster.

The other four new local cases were linked to the Avalon cluster.

It comes as New Year’s Eve rules for Sydneysiders were significantly restricted.

A planned celebration to honour emergency workers with tickets to watch the Sydney fireworks display was scrapped, and only a select few people including residents and those with restaurant bookings will be allowed near the harbour.

More than 350,000 coronavirus tests were conducted in NSW last week. 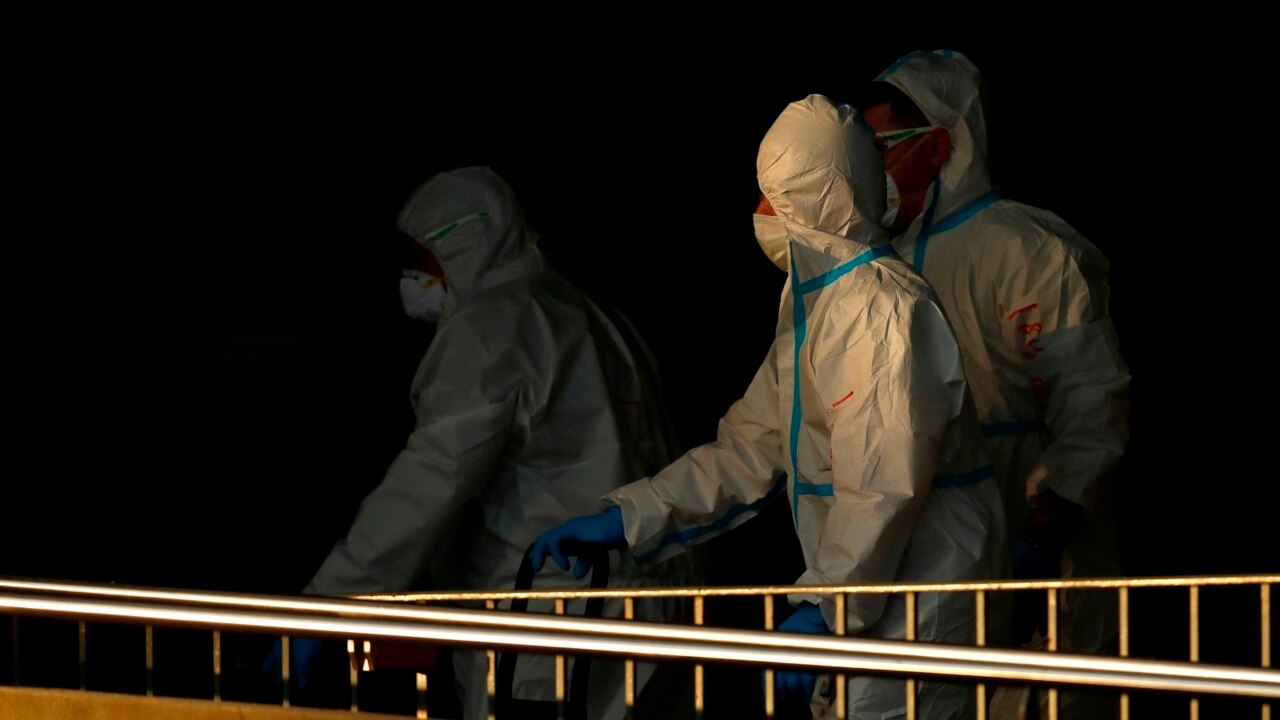