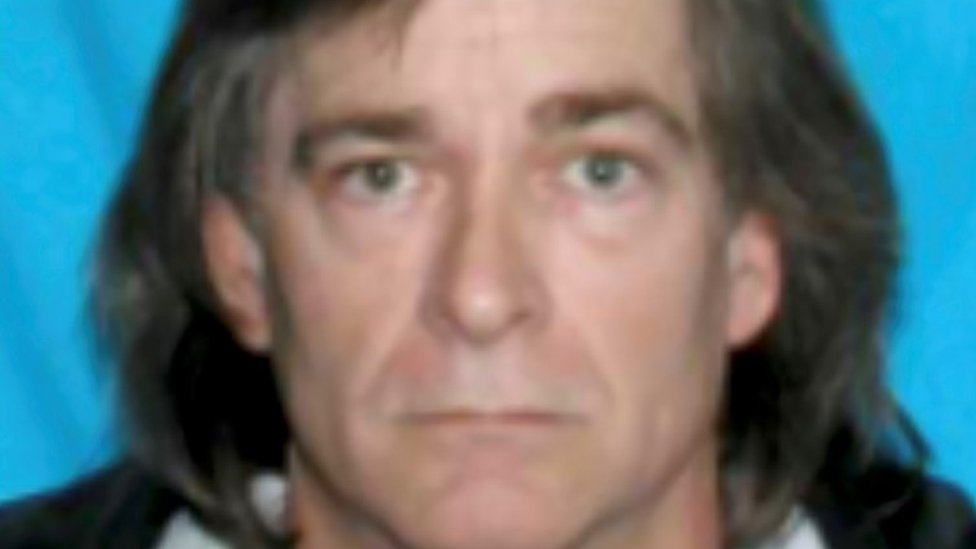 Publishedduration11 hours agomedia captionCCTV captures moment of Nashville blast on Christmas DayUS investigators are trying to find out why a 63-year-old computer consultant detonated a bomb that killed himself and injured three others in Nashville.The suspect in the Christmas Day attack has been named as Anthony Quinn Warner. But a motive is yet to be…

US investigators are trying to find out why a 63-year-old computer consultant detonated a bomb that killed himself and injured three others in Nashville.

The suspect in the Christmas Day attack has been named as Anthony Quinn Warner.

But a motive is yet to be established. Warner’s criminal record only consisted of an 1978 marijuana-related charge.

Investigators have searched Warner’s home and visited a company where he worked but one investigator said he was “not on our radar”.

“We are all taking pieces of the puzzle, working to determine what the motivation was for this individual.”

Police responded to reports of gunshots just before 06:00 local time (12:00 GMT) on 25 December in an area of the city known for its restaurants and nightlife.

The van exploded a few minutes later and Warner is the only person known to have died.

It blew up outside a building belonging to the telecoms giant AT&T, disrupting communications systems in Tennessee and four other states

Police are now trying to establish what motive Warner, who worked in IT and had extensive experience with electronics, may have had for carrying out the attack.

The AP news agency quoted a neighbour, Rick Laude, saying that Warner had told them “Nashville and the world is never going to forget me” just days before the explosion.

Mr Laude said he thought nothing of the comment, presuming it meant something good was going to happen.

“Nothing about this guy raised any red flags,” he said. “He was just quiet.”

Nashville Mayor John Cooper said officials believe the location of the bombing and its close proximity to AT&T had to be connected.

But Mr Rausch of the Tennessee Bureau of Investigation said a motive may never be established.

“We hope to get an answer. Sometimes, it’s just not possible,” he said. “We may never find the exact reasoning behind the activity that took place.”

According to public records, Warner had until recently lived in Antioch, a suburb of Nashville, where police searched a home on Saturday. Neighbours also reported seeing a camper van at the premises, local media report.

Public records cited by US media show Warner had wide experience with electronics and alarm systems.

He was a long-time resident of Nashville and had worked as a freelance computer technician with an estate agency.

His former employer, estate agent Steve Fridrich, told the Nashville Tennessean that Warner had resigned unexpectedly this month after four years with the company. Mr Fridrich said the move had been “quite out of character”.