A Chinese citizen journalist held since May for her livestream reporting from Wuhan as the COVID-19 outbreak unfurled was set for trial Monday, almost a year after details of an “unknown viral pneumonia” surfaced in the central China city.Zhang Zhan, a former lawyer, could face up to five years in jail if convicted of “picking…

A Chinese citizen journalist held since May for her livestream reporting from Wuhan as the COVID-19 outbreak unfurled was set for trial Monday, almost a year after details of an “unknown viral pneumonia” surfaced in the central China city.

Zhang Zhan, a former lawyer, could face up to five years in jail if convicted of “picking quarrels and provoking trouble” for her reporting in the chaotic initial stages of the outbreak.

Her live reports and essays were widely shared on social media platforms in February, grabbing the attention of authorities, who have punished eight virus whistleblowers so far as they defang criticism of the government’s response to the outbreak.

RELATED: New restrictions implemented in Sydney ahead of NYE

Around a dozen supporters and diplomats gathered outside Shanghai Pudong New District People’s Court on Monday morning, but police pushed journalists and observers away from the entrance as the defendant and her lawyer arrived.

The 37-year-old Zhang began a hunger strike in June, according to her lawyers, and has been force-fed via a nasal tube as concerns grow about her health.

“She said when I visited her (last week), ‘If they give me a heavy sentence then I will refuse food until the very end.’ She thinks she will die in prison,” said Ren Quanniu, one of Zhang’s defence lawyers.

“It’s an extreme method of protesting against this society and this environment.”

China’s communist authorities have a history of putting dissidents on trial in opaque courts between Christmas and New Year to minimise Western scrutiny.

The trial comes just weeks before an international team of World Health Organisation experts is expected to arrive in China to investigate the origins of COVID-19.

Another lawyer said Zhang’s health was in decline and she suffered from headaches, dizziness and stomach pain.

“Restrained 24 hours a day, she needs assistance going to the bathroom,” Zhang Keke, who visited her on Christmas Day, wrote in a note circulated on social media.

“She feels psychologically exhausted, like every day is a torment.”

He said Zhang has vowed not to stop her hunger strike despite repeated pleas from family, friends and lawyers.

Prosecutors have recommended a prison sentence of four to five years, but she has maintained her innocence throughout.

Zhang was critical of the early response in Wuhan, writing in a February essay that the government “didn’t give people enough information, then simply locked down the city”.

“This is a great violation of human rights,” she wrote.

Authorities “want to use her case as an example to scare off other dissidents from raising questions about the pandemic situation in Wuhan earlier this year,” said Leo Lan, research and advocacy consultant at the Chinese Human Rights Defenders NGO.

Zhang is the first to face trial of a group of four citizen journalists detained by authorities earlier this year after reporting from Wuhan.

Previous attempts by AFP to contact the other three – Chen Qiushi, Fang Bin and Li Zehua – were unsuccessful. 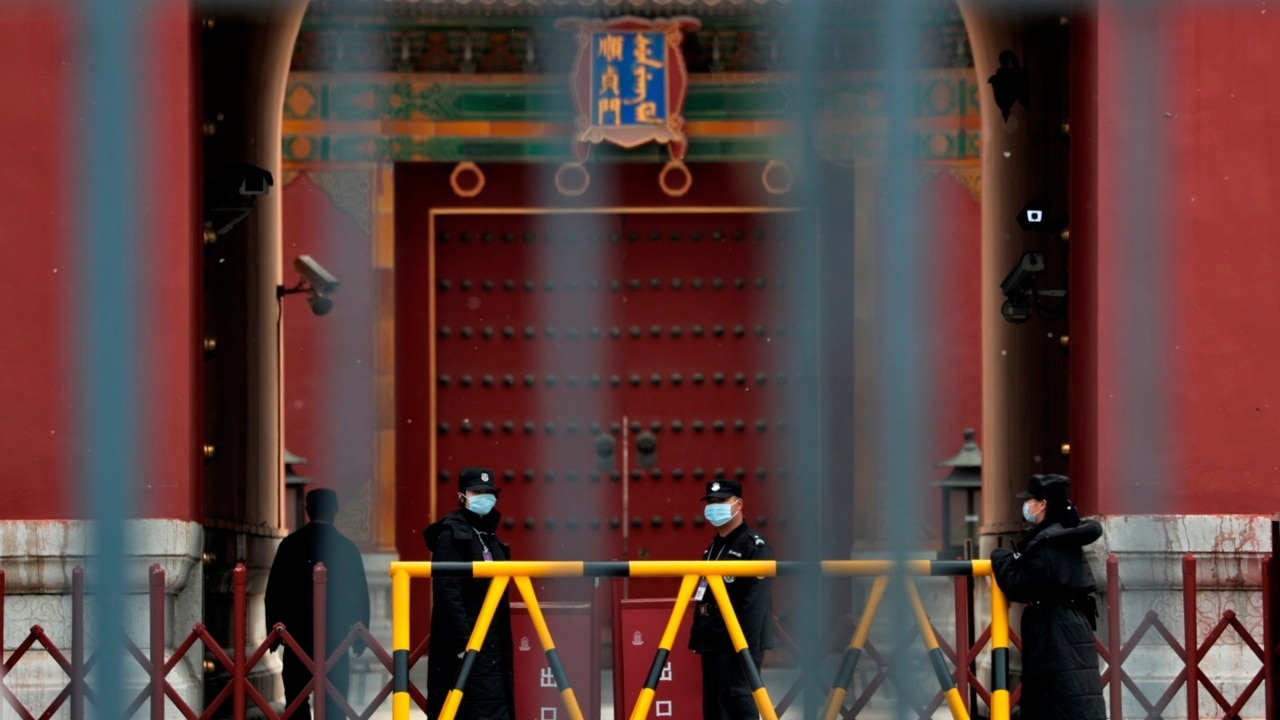