Five years after Billy Brownless’ world was turned on its head, the former Geelong superstar appears to have buried the hatchet with his former best mate Garry Lyon.Brownless and fellow ex-AFL star Garry Lyon were thick as thieves for years but a decades-long friendship fell apart when Lyon ran off with Brownless’ wife, Nicky, and…

Five years after Billy Brownless’ world was turned on its head, the former Geelong superstar appears to have buried the hatchet with his former best mate Garry Lyon.

Brownless and fellow ex-AFL star Garry Lyon were thick as thieves for years but a decades-long friendship fell apart when Lyon ran off with Brownless’ wife, Nicky, and later moved in with his kids.

But on Christmas Day the pair, along with Nicky, were pictured enjoying the Christmas festivities as the Brownless family gathered in the small rural Victorian town of Wensleydale.

Brownless’ eldest daughter Lucy uploaded several photos of the day spent with the entire family, with several commenters loving seeing Billy and Gaz back together.

The fallout was public and brutal as the sordid affair was splashed on the front pages of newspapers in Melbourne and Geelong, where Brownless played for the Cats for 198 games.

But Brownless, in an appearance on Sam Newman’s podcast You Cannot Be Serious earlier this year, said all involved were making the best of the circumstances.

“You know I’m going to ask you this — people want to know how you and Garry Lyon are going on,” Newman asked.

“At the time you go through all different emotions of course,” Brownless said. “‘Why me?’ and a bit of hatred of course.

“But now mate, it’s been four or five years, I’ve come around and everyone is in a good spot to be honest. Garry and Nicky are — that’s fine — and the kids are (too).

“It was hard at the time because it was so public. I’d walk into a coffee shop and I’d swear everyone was looking at me and talking about it and they weren’t.”

Brownless admitted his relationship with Lyon wasn’t what it once was and despite saying the pair wouldn’t be exchanging Christmas cards, they are now at least sharing a meal.

Brownless said he’d been told early on it would take two years for him to get over the betrayal but “two wasn’t right”.

“People have got to take sides, your friends, the in-laws, your really close friends,” he said. “Which side do they go with and your kids. It’s interesting times.”

Brownless and Nicky were married for more than 18 years but were reportedly estranged when Lyon’s relationship with her developed.

“She just fell out of love, which happens,” Brownless said when he appeared on I’m A Celebrity Get Me Out Of Here.

“I didn’t expect it. You think she’ll come back and all that, but she didn’t. So that was a real kick in the guts.” 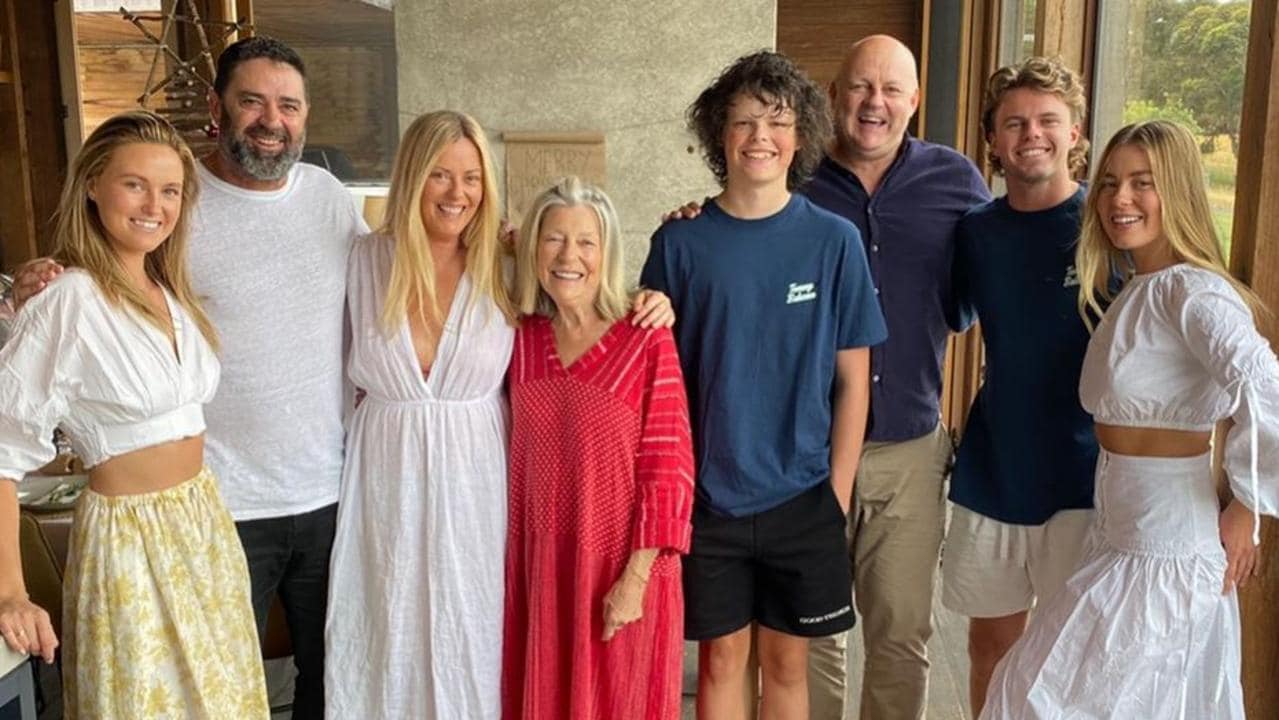