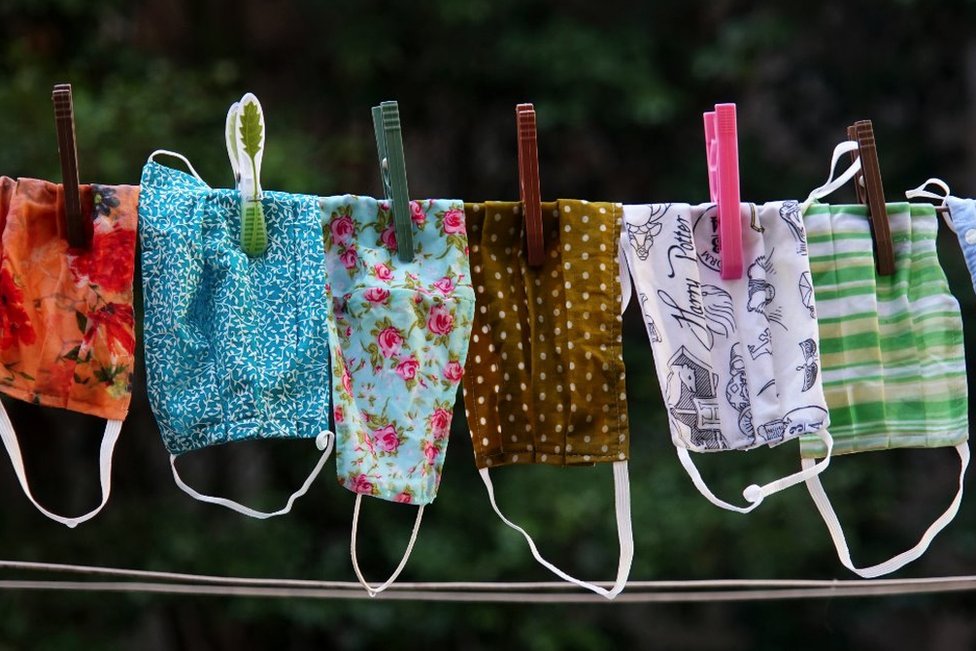 Publishedduration6 hours agoThis year’s Boxing Day “family” puzzler should perhaps be renamed the Boxing Day “bubble” puzzler, the perfect quiz for Covid-restricted households or Zoom get-togethers. Now in its 13th year, this is the festive quiz in which no-one is expected to know any of the answers. The questions relate to events in this very…

Now in its 13th year, this is the festive quiz in which no-one is expected to know any of the answers. The questions relate to events in this very strange year, and all the solutions are numbers. All you have to do is use wisdom and judgement to get as close to the right figure as you can.

To make it fair, each player/team should write their guesses down before revealing them. One mark for the closest answer and three if by luck, or genius, you get it spot on. The answers can be found at the bottom of the page.

1. According to analysis by the financial website Business Insider, how much personally richer (in US dollars) did Amazon boss Jeff Bezos become during the pandemic restrictions from March to June this year?

2. Saturday 3 October was the wettest day ever recorded in the UK. According to the estimate given by the Met Office, how many Olympic swimming pools of rain sploshed onto the country that single day?

3. In March, Britain panicked over an apparent shortage of loo roll. Supplies were back within a few days – leaving some people with huge quantities of unnecessary toilet tissue. In February, the total number of UK Google searches for the phrase “toilet roll fort” (advice on building a structure out of loo rolls) was 20. What was it in March?

5. Facemasks have become the must-have accessory during the pandemic with a wide range of bespoke and designer versions available. How much (in US dollars) did a Chinese businessman pay for a single hand-made mask from the luxury brand Yvel?

6. This has been the year of Zoom, with the company’s value increasing almost eight-fold since January. However, a largely defunct and completely unrelated telecoms company called Zoom Technologies noticed a spike in its share price around the time the other Zoom went public in March. By how many times did the value of Zoom Technologies increase?

8. Dr Mamakeev Mamakeevich, the head of hospital surgery in Bishkek, Kyrgyzstgan, was this year made an honorary citizen of the republic for his long career as a surgeon. He still conducts surgery daily, but in which year did he first professionally wield a scalpel?

9. The New York Times newspaper obtained President Donald Trump’s tax returns going back more than two decades. According to the documents, how much money overall have his golf courses made or lost since the year 2000?

10. Dominic Cummings’ trip to Barnard Castle to “test his eyesight” during lockdown spawned anger and ridicule. How many different Cummings-related novelty gifts were available on the e-commerce site Etsy on 14 December this year?

12. Sir David Attenborough’s seminal film released this year, Life On Our Planet, included some terrifying statistics. Of all the birds on the planet, what proportion are produced for people to eat?

13. The pandemic saw a big drop in people using cash to make purchases. According to an industry study this year, what proportion of payments in the city of St Albans, in Hertfordshire, have been made using contactless cards since the Covid-19 pandemic began?

14. One of the world’s first Covid cases was confirmed in Taiwan in January, a woman who had been teaching in Wuhan. With a population of around 24 million, how many people in Taiwan have since died from Covid?

15. E-scooters became a much more popular choice of transport during the pandemic with official trials in some areas of Britain for their use on public roads. The maximum speed permitted in the trials is 15.5mph. The makers of the Rion 2 RE 90 electric scooter put a limiter on its top speed. What is the limit?

16. Back in March, UK retailers reported panic buying of hand sanitizer. What was the highest price demanded by an Amazon vendor for a ten-pack of 60ml bottles of Purell gel?

17. A rare Pokemon card was sold in July this year, featuring Pikachu holding a paint brush. How much did a collector fork out for the card?

18. Record-breaking fundraiser Captain Tom Moore turned 100 in April this year. It took them a while to count all his birthday cards but how many, according to the latest count, did he receive?

19. Forced by lockdown to stay in, some saw it as a chance to work out. How many people joined Joe Wicks’ PE with Joe live on 24 March?

20. The Duke and Duchess of Sussex, Harry and Meghan, bought their first home together in Santa Barbara, California, this summer. According to the property details, how many bathrooms are there in the main house?