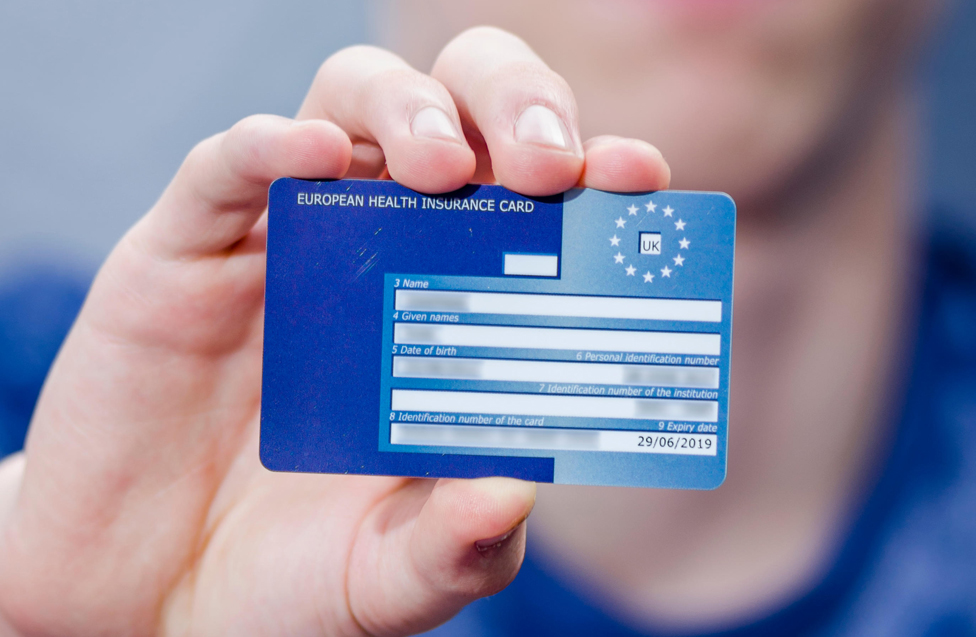 By Reality Check teamBBC NewsPublishedduration6 hours agoIf you are planning a holiday in a country in the European Union (EU) in 2021, you might be wondering whether your European Health Insurance Card (EHIC) will still be valid.What is an EHIC?The EHIC currently entitles you to state-provided medical treatment if you fall ill or have an…

If you are planning a holiday in a country in the European Union (EU) in 2021, you might be wondering whether your European Health Insurance Card (EHIC) will still be valid.

What is an EHIC?

The EHIC currently entitles you to state-provided medical treatment if you fall ill or have an accident in any EU country, or in Switzerland, Norway, Iceland and Liechtenstein, where the scheme also applies.

The UK has issued 27 million cards.

They cover pre-existing medical conditions and routine maternity care, as well as emergency care. Individuals with chronic illnesses, for example those who require dialysis, can travel knowing they will receive treatment on the same terms as the citizens of the country they are visiting.

The UK is currently in a Brexit transition period with the EU. This means that most arrangements – including the use of EHIC – stay unchanged until 31 December 2020.

The deal on the future relationship between the EU and the UK was announced on 24 December. It says that all EHIC cards issued before the end of 2020 will be valid until their expiry date.

After that, the UK will issue a new card. The UK government says the new card will be called the UK Global Health Insurance Card (GHIC), but there are no further details yet on how to obtain it.

Like EHIC, the new card will cover chronic or existing illnesses and routine maternity care as well as emergencies.

The Brexit agreement says any specialised treatment, such as dialysis or cancer treatment, “must be subject to a prior agreement between the insured person and the unit providing the treatment” to ensure the treatment is available.

The government’s advice, however, still says you should buy travel insurance with healthcare cover before you go on holiday.

What about health cover for EU citizens living in the UK?

EU nationals living in the UK before the end of 2020 will be able to continue using the NHS for their healthcare while in the UK.

They will also be able to continue using their EHIC when they travel to another EU country, and will be entitled to apply for a new UK card in due course.

Their rights are guaranteed by the UK-EU withdrawal agreement, which is written into UK law.

The UK has reciprocal health deals with a few non-EU countries, including Australia and New Zealand, under which visitors can receive urgent treatment at a reduced cost or for free.

In other words, visitors are treated as if they are resident of the country in question.

But unlike the EHIC, the agreements do not cover pre-existing conditions.