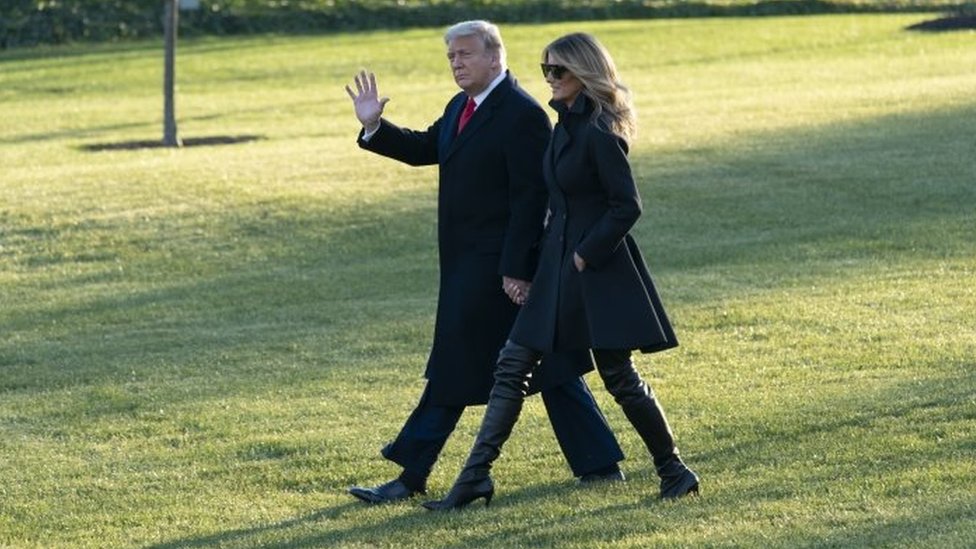 Mr Trump is objecting to provisions that limit troop withdrawals from Afghanistan and Europe and remove Confederate leaders’ names from military bases.

He also wanted it to repeal a liability shield for social media companies.

Lawmakers passed the measure with an overwhelming majority and could override the president’s rejection.

Bills passed by Congress need a president’s signature to become law. On rare occasions, a president may choose to veto – or reject – legislation because of some policy disagreement.

Lawmakers can override a presidential veto and enact the bill into law by mustering two-thirds of votes in both chambers of Congress – the House of Representatives and the Senate.

If Congress does not override Mr Trump’s veto in this case, it would be the first time in 60 years that the National Defense Authorization Act (NDAA) does not become law.

Mr Trump called the 4,500-page act, which has been nearly a year in the making, a “gift to China and Russia”.

“Unfortunately, the Act fails to include critical national security measures, includes provisions that fail to respect our veterans and our military’s history, and contradicts efforts by my administration to put America first in our national security and foreign policy actions,” he said in a statement.

Later on Wednesday, the president and his wife Melania flew from Washington DC to Florida to spend Christmas at their Mar-a-Lago resort in the southern state.

House Speaker Nancy Pelosi, the most powerful congressional Democrat, said Mr Trump’s veto was “an act of staggering recklessness that harms our troops, endangers our security and undermines the will of the bipartisan Congress”.

“In a time when our country was just targeted with a massive cyber-attack, it is particularly hard to understand the reasoning behind the president’s irresponsibility,” she said in a statement.

Ahead of Wednesday’s veto, some of the outgoing president’s advisers had cautioned him against rejecting the bill, as he is expected to be overruled by Congress.

Mr Trump has previously vetoed eight bills, vetoes which were all upheld with support from his fellow Republicans in Congress.

He is due to leave office on 20 January, when he will be replaced by Democrat Joe Biden.

The defence bill sets the Pentagon’s policy. It also determines decisions affecting weapons, personnel, troop deployments and other security measures. A number of military initiatives will stall if the bill does not become law.

Republican Senate Leader Mitch McConnell was one of many among the president’s party who championed the bill even as Mr Trump threatened to reject it.

Though Mr McConnell has been a staunch ally to the president during his tenure, the veteran lawmaker said the annual measure must pass.

Mr McConnell has already agreed with Democratic minority leader of the Senate Chuck Schumer to set up an override vote for next week, a day after the House of Representatives holds its vote.

“Donald Trump just vetoed a pay raise for our troops so he can defend dead Confederate traitors,” Mr Schumer tweeted. “Democrats will vote to override it.”

Mr Trump has repeatedly rejected calls to rename bases with ties to leaders of the Confederacy – the group of slaveholding southern states that seceded from the Union, sparking the US Civil War.

Meanwhile, Republican Senator Lindsey Graham, a staunch ally of Mr Trump, said the president was right to demand an end to liability protections for social media companies, a part of the legislation known as Section 230.

Under Section 230 of the law, social networks are not generally held responsible for content posted by their users but can engage in “good-Samaritan blocking”, such as removing content that is obscene, harassing or violent.

On Tuesday, Mr Trump also urged Congress to amend a $900bn (£670bn) coronavirus relief bill to more than triple its stimulus payments to Americans, describing it in a video statement as a “disgrace” full of “wasteful” items. 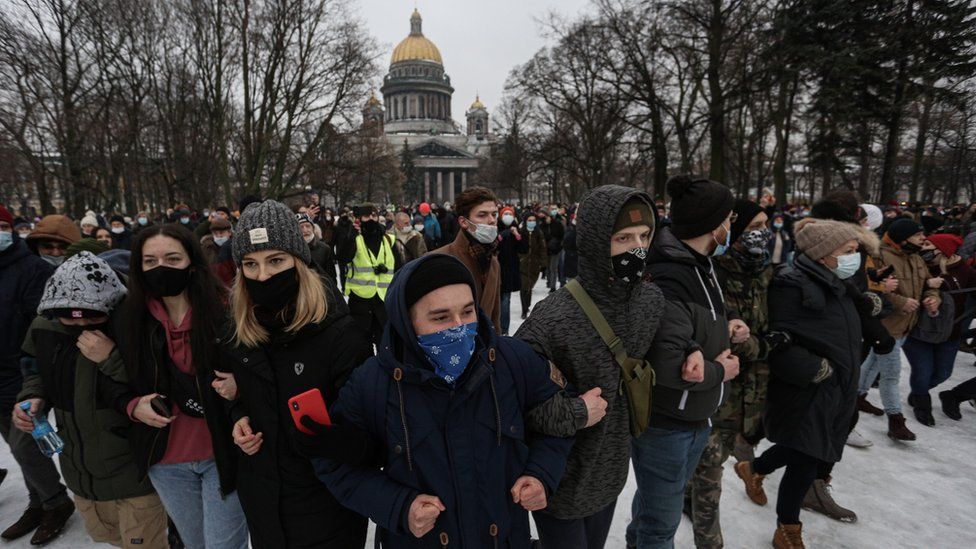