New Western Sydney captain Dylan McGowan is happy for the Wanderers to be cast as A-League villains if it increases spice, excitement, rivalry and interest in the competition.McGowan, 29, was on Wednesday confirmed as Wanderers skipper for the 2020-21 season, replacing the departed Mitch Duke.Duke’s departure for Saudi Arabian club Al-Taawoun was among several off-season…

New Western Sydney captain Dylan McGowan is happy for the Wanderers to be cast as A-League villains if it increases spice, excitement, rivalry and interest in the competition.

McGowan, 29, was on Wednesday confirmed as Wanderers skipper for the 2020-21 season, replacing the departed Mitch Duke.

Duke’s departure for Saudi Arabian club Al-Taawoun was among several off-season changes at Western Sydney, who haven’t been afraid to upset rival clubs in chasing personnel.

They poached Welsh coach Carl Robinson and former Socceroos attacker Bernie Ibini in controversial circumstances from Newcastle, and were equally as ruthless in their successful pursuit of 2015 Asian Cup winner James Troisi from an unhappy Adelaide United.

It’s an aggressive approach that will ensure the Wanderers have a target on their back in several matches this season.

“There’ll certainly be a few games with a bit of extra spice, and if that help brings more people to the games, more coverage, more headlines in terms of building the league and building the exposure of it, then so be it, we’re happy to play that role,” McGowan said.

“For us it was about bringing the best people in, and I think we’ve done that with the gaffer (Robinson) and the players we have brought in, who are good players.

“We’re happy with the business we’ve done as a club, As long they’re good players and good people, that’s all that matters.

“Anything that’s good for the game is a positive for me.”

Vice-captain to Duke last season, former Gold Coast United and Adelaide United defender McGowan was honoured to be elevated to the skipper’s role.

“I’ve always tried to take on a bit of a leadership role, but being captain of a club this size at this level, it’s a first for me so I’m really looking forward to it,” he said.

Robinson said McGowan had set the “perfect example of a leader” during the pre-season.

“There’s a number of reasons – the first and foremost is that the way he conducts himself is correct,” the Wanderers coach said.

“Dylan leads by example. He’s very articulate when he speaks and how he speaks. He speaks to people on a personal level and that’s the motto of the way I work as well.”

The Wanderers kick off their season with a derby on next Wednesday night at Bankwest Stadium against A-League newcomers Macarthur FC.

McGowan said: “Macarthur are geographically very close to us, and they’ll be looking to start well and stamp their authority on the league, which we’re excited to see.

“Hopefully the game on (Wednesday) is a very good one and that can be the first footnote in history to us and them.

“We’re looking forward to having more teams and more games that mean a little bit more to us.” 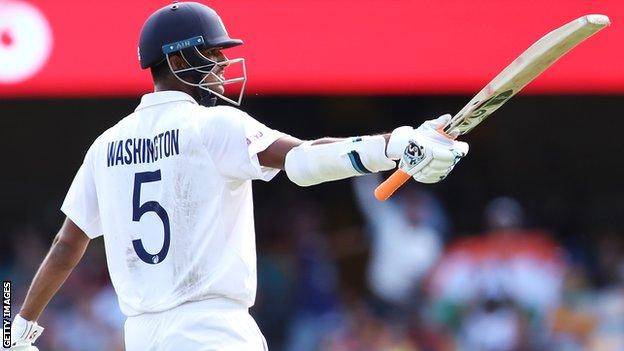 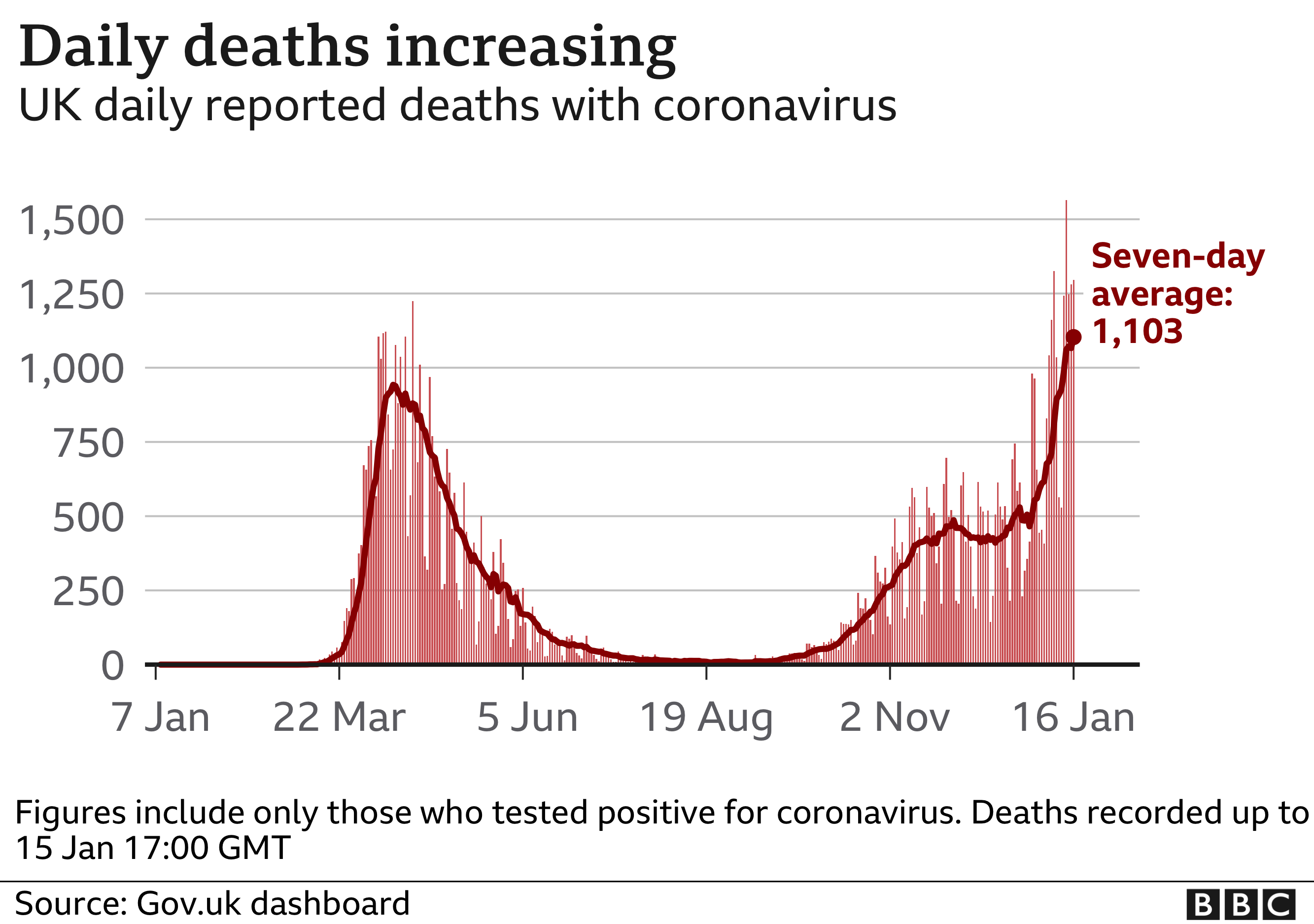