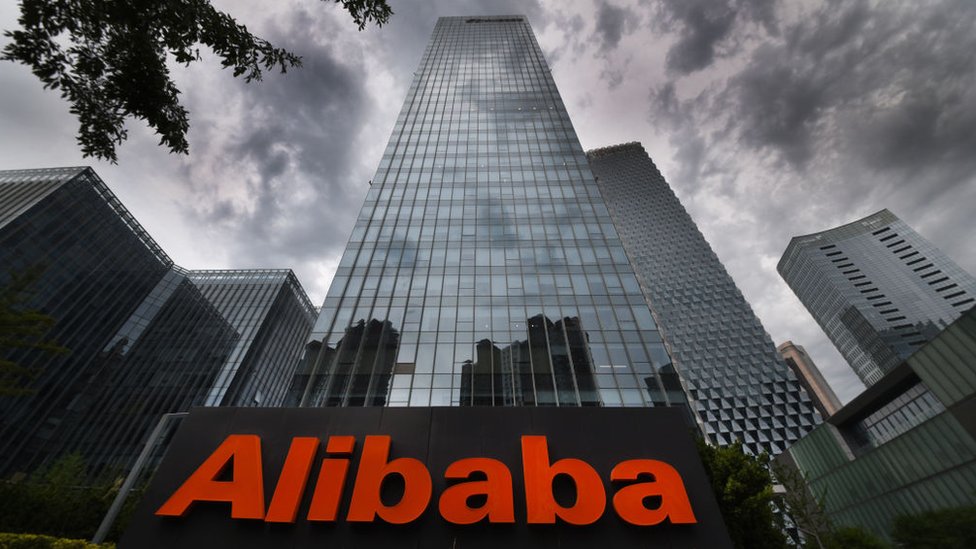 Publishedduration2 hours agoimage copyrightGetty ImagesChinese tech giant Alibaba is being investigated by regulators over monopolistic practices.China’s State Administration for Market Regulation (SAMR) made the announcement on Thursday.Regulators have previously warned Alibaba about forcing merchants to sign exclusive deals which prevent them from offering products on rival platforms.Financial regulators will also meet with Alibaba’s financial technology…

Chinese tech giant Alibaba is being investigated by regulators over monopolistic practices.

China’s State Administration for Market Regulation (SAMR) made the announcement on Thursday.

Regulators have previously warned Alibaba about forcing merchants to sign exclusive deals which prevent them from offering products on rival platforms.

The investigation into monopolistic behaviour centres on the so-called “choosing one from two” practice.

China’s tech giants such as Alibaba and Tencent are facing increased scrutiny by the Chinese government, who are concerned about their growing size and power.

Regulators are worried about the millions of users they have amassed and the influence they have over daily life in China, including shopping and payments.

Alibaba, founded by the flamboyant Jack Ma, has already felt the wrath of regulators from a coordinated crackdown.

Last month, the Ant Group, which was previously called Alipay, was forced to halt its stock market listing, which would have been the world’s biggest launch.

Regulators made the decision to block the IPO just days before the launch, after raising concerns about its micro-lending services.

Since then, tough new antitrust rules have been introduced across the tech sector and have triggered a decline of about $140bn (£103bn), or 17%, in the market value of Mr Ma’s Alibaba.

The meeting with the Ant Group is to “guide Ant Group to implement financial supervision, fair competition and protect the legitimate rights and interests of consumers”, a statement from the People’s Bank of China said.

Following notice by regulators, Ant said that it will “seriously study and strictly comply with all regulatory requirements and commit full efforts to fulfil all related work”.