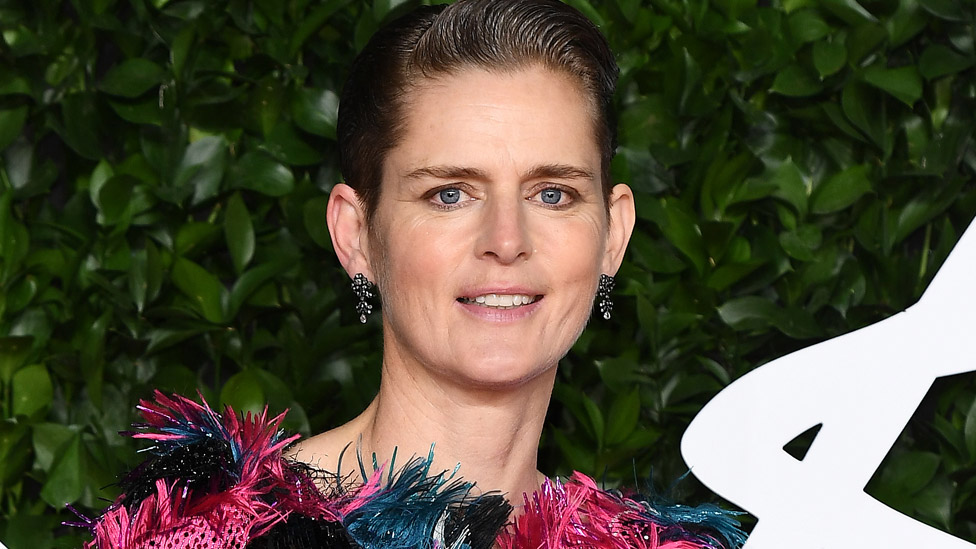 Publishedduration2 hours agoimage copyrightGetty ImagesBritish model Stella Tennant has died at the age of 50, her family have said.The Scot made her name in the early 1990s on catwalks for designers like Karl Lagerfeld and Versace, and on the covers Vogue and Harper’s Bazaar.Her family said: “Stella was a wonderful woman and an inspiration to…

British model Stella Tennant has died at the age of 50, her family have said.

The Scot made her name in the early 1990s on catwalks for designers like Karl Lagerfeld and Versace, and on the covers Vogue and Harper’s Bazaar.

Her family said: “Stella was a wonderful woman and an inspiration to us all. She will be greatly missed.”

They said her death was “sudden”, and police said there were “no suspicious circumstances”. Her death came five days after her 50th birthday.

The family statement said: “It is with great sadness we announce the sudden death of Stella Tennant on 22nd December 2020…

“Her family ask for their privacy to be respected. Arrangements for a memorial service will be announced at a later date.”

Tennant shot to fame after being photographed for British Vogue at the age of 22 in 1993, and went on to work with designers and fashion houses including Alexander McQueen, Calvin Klein, Jean Paul Gaultier and Burberry.

Versace paid tribute to Tennant on Twitter, saying she was “Gianni Versace’s muse for many years and friend of the family”.

Tennant was known for her androgynous sultry looks and aristocratic heritage, being the granddaughter of the 11th Duke of Devonshire, Andrew Cavendish, and Deborah Mitford.

She also starred in the closing ceremony of the 2012 London Olympic Games alongside fellow British models like Kate Moss and Naomi Campbell.

Before becoming a model, she studied at Winchester School of Art and embarked upon a career in sculpting, which she described as “my first love”.

Even after being spotted by Vogue photographer Steven Meisel, she wasn’t sure if she wanted a career in modelling.

“I didn’t know if I wanted to be objectified,” she told The Evening Standard in 2016. “I thought it was a big, shallow world and I wasn’t really sure if I liked the look of it.”

But she did join the fashion world, and said the 90s were “a great time to start modelling”.

In the late 90s, Lagerfeld unveiled her as the new face of Chanel, noting her resemblance to Coco Chanel.

Tennant retired from the catwalk in 1998 as she was pregnant with her first child, but later returned.

She married French-born photographer David Lasnet in the small parish church of Oxnam in the Scottish Borders in 1999. They had four children.

She also worked on campaigns to promote using less energy and to reduce the environmental impact of fast fashion.

“It’s going to take us a long time to change our habits, but I think that this is so obviously a step in the right direction,” she told The Guardian last year.

She said at the time that she was reusing clothes she has had since the 90s and only buying about five new items a year.

“At my age I think it’s probably quite normal you’re not that interested in consuming, [and not] loving shopping as much as when you’re much younger. We all need to think a little bit harder.”

In 2012, she was inducted into the Scottish Fashion Awards Hall of Fame.