Publishedduration9 minutes agoimage copyrightGetty ImagesBitcoin has traded at its highest value to date, reaching $19,920.53 (£14,821) according to data-provider Coindesk.It took the virtual currency nearly three years to top its previous record, when it peaked about $137 lower.Bitcoin has risen in value by more than 170% since the start of the year.Analysts suggest some investors…

It took the virtual currency nearly three years to top its previous record, when it peaked about $137 lower.

Bitcoin has risen in value by more than 170% since the start of the year.

Analysts suggest some investors have treated it as a “safe haven asset” at a time of uncertainty caused by the coronavirus pandemic, but others warn that it remains volatile.

Bitcoin fell below $3,300 at one point after reaching its previous high.

Other factors that have supported its recent rise include PayPal allowing its platform to be used to buy and sell the virtual coins in October, and a number of large institutional investors declaring interest in buying into funds tied to the crypto-currency.

These include Guggenheim Partners, a Wall Street firm that announced on Friday it might put as much as $530m into a Bitcoin-related investment trust.

“It seems that barely a day goes past when we don’t read a headline about a mainstream fund or company expressing an intention to put some of their holdings into Bitcoin,” said Rhian Lewis, author of The Cryptocurrency Revolution.

“Price predictions are notorious for being wrong, so it’s entirely likely there will be more dips and volatility.

“But this time it feels very different from the 2017 high – there seems to be more real demand, and the narrative is more measured.”

She added that another factor was that investors are concerned that central bank efforts to deal with Covid-19 will fuel inflation.

Gold and other precious metals are traditionally used to hedge against such a risk.

But because in theory only a limited amount of Bitcoin can ever be created – it was designed to only let 21 million bitcoins be produced, of which about 18.6 million already exist – some favour it as an alternative.

If it does climb higher there could be sudden drops in value, however, as some traders will have set automatic sell orders pegged to it reaching the $20,000 mark.

Bitcoin is often referred to as a new kind of currency.

But it may be best to think of its units being virtual tokens rather than physical coins or notes.

However, like all currencies its value is determined by how much people are willing to exchange it for.

To process Bitcoin transactions, a procedure called “mining” must take place, which involves a computer solving a difficult mathematical problem with a 64-digit solution.

For each problem solved, one block of Bitcoins is processed. In addition the miner is rewarded with new Bitcoins.

This provides an incentive for people to provide computer processing power to solve the problems.

To compensate for the growing power of computer chips, the difficulty of the puzzles is adjusted to ensure a steady stream of new Bitcoins are produced each day.

To receive a Bitcoin, a user must have a Bitcoin address – a string of 27-34 letters and numbers – which acts as a kind of virtual post-box to and from which the Bitcoins are sent.

Since there is no register of these addresses, people can use them to protect their anonymity when making a transaction.

These addresses are in turn stored in Bitcoin wallets, which are used to manage savings.

They operate like privately run bank accounts – with the proviso that if the data is lost, so are the Bitcoins owned. 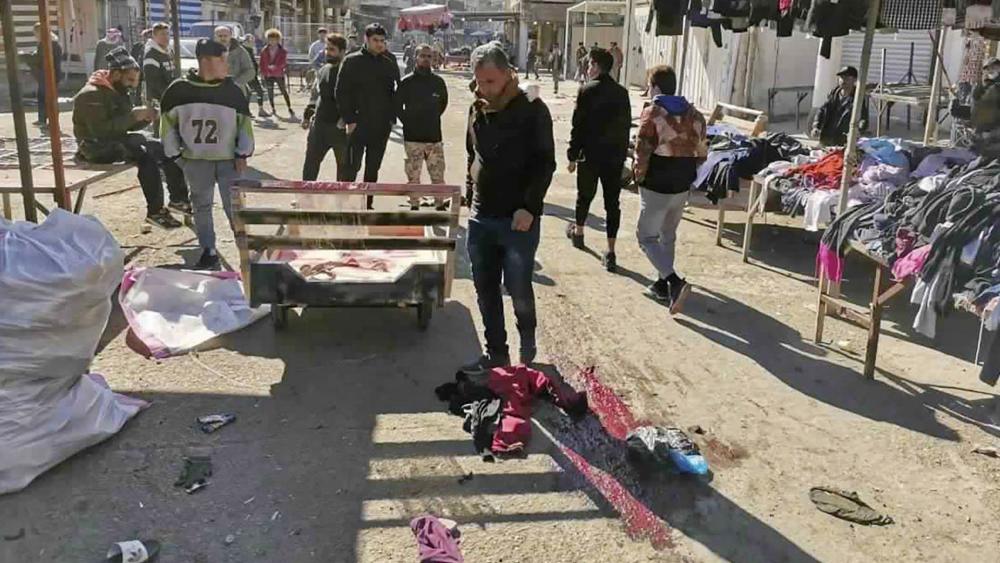