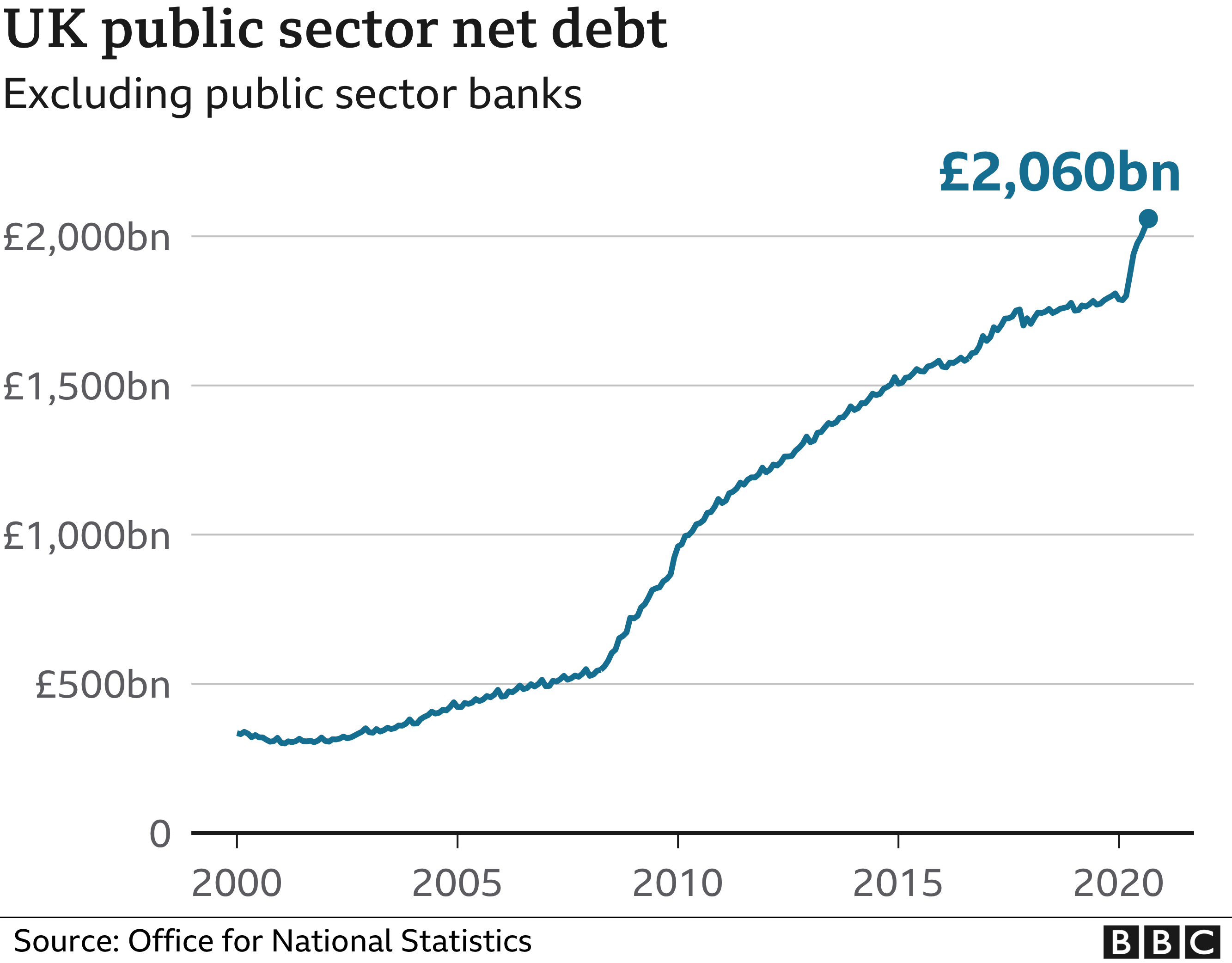 Publishedduration1 hour agoimage copyrightPA Mediaimage caption”We can see the data every month, and obviously the shock that our economy is facing at the moment is significant,” Mr Sunak saysChancellor Rishi Sunak is to announce an extra £3bn for the NHS – but has warned that people will soon see an “economic shock laid bare” as…

Chancellor Rishi Sunak is to announce an extra £3bn for the NHS – but has warned that people will soon see an “economic shock laid bare” as the country deals with the Covid pandemic.

The one-year funding will be pledged in the Spending Review on Wednesday.

However, Mr Sunak said that Covid’s impact on the economy must be paid for – and that high levels of borrowing cannot go on “indefinitely”.

The Treasury said the £3bn package for the NHS would help tackle backlogs in the health service, with thousands of treatments and operations delayed because of the pandemic.

The number of people waiting a year for treatment has risen from about 1,500 in February to 140,000 in September, the Treasury noted.

While the extra funding only applies to England, the devolved administrations in Scotland, Wales and Northern Ireland will receive equivalent funding via the Barnett formula.

However, the chancellor warned of hard times ahead.

Speaking to the Sunday Times, Mr Sunak said: “People will see the scale of the economic shock laid bare. We can see the data every month, and obviously the shock that our economy is facing at the moment is significant.”

He indicated that taxes may have to start rising next year, and there could be spending cuts. But it is a “question of timing” while the economy is in difficulty, he said.

“Once we get through [the crisis] we’ll have to figure out what the best way of returning to sustainable public finances is.

“I’m hopeful that by the spring, with positive news on both mass testing and vaccines, we can start to look forward.”

The Office for National Statistics said government borrowing last month reached the highest October figure since monthly records began in 1993 – underlining the “substantial effect” the pandemic is having on public finances.

Since the beginning of April, government borrowing has reached £214.9bn – £169.1bn more than a year ago.

The Office for Budget Responsibility has estimated it could reach £372.2bn by the end of the financial year in March.

Frontline NHS staff would likely be excluded, but those affected could include police, teachers, armed forces and civil servants.

Meanwhile, the government has said that it plans to remove a longstanding bias that has affected funding for northern England and other regions.

What is the Spending Review?

A Spending Review is a chance to take a long-term view of the government’s spending plans.

This year the government decided to abandon its long-term Comprehensive Spending Review amid the economic uncertainty of the Covid-19 pandemic and instead next week’s review will cover just one financial year.

It is expected to focus on supporting jobs and public services through the Covid crisis as well as investing in infrastructure to deliver on the government’s pledge to “level up” the country.