Publishedduration4 hours agoArchbishop of Canterbury Justin Welby has warned Boris Johnson against cutting the UK’s overseas aid budget. But Mr Welby said “helping the world’s poorest is one of the great moral and ethical achievements of our country”.The archbishop, who will take a three-month sabbatical in May next year, said any recovery from the pandemic…

But Mr Welby said “helping the world’s poorest is one of the great moral and ethical achievements of our country”.

The archbishop, who will take a three-month sabbatical in May next year, said any recovery from the pandemic required “a global response”.

“In his teaching, Jesus Christ tells us we mustn’t limit our concept of neighbour simply to those close by to us. We need to heed that message in the tough times, as well as the good.

“Keeping our aid commitment is a strong signal that the UK is a reliable partner for long-term economic, social, environmental and educational advancement across the globe,” the archbishop said.

Reports earlier this week that the government was considering cutting £4bn from the overseas aid budget have met strong resistance.

Microsoft founder Bill Gates is the latest public figure to call on the British government to protect the foreign aid budget at next week’s spending review.

“Covid-19 has reminded us viruses don’t respect border laws; they don’t check your passport before entering your lungs. The only way the UK – or any country – will be free of this virus is if every country is.

Spending on foreign aid is linked to the UK’s national income – its GDP – which has been badly impacted by the pandemic.

The government has already announced a £2.9bn cut from the budget for the rest of 2020 in order to avoid over-shooting the 0.7% target.

The 0.7% target, initially proposed by the United Nations in the 1970s, was first adopted in the UK by Tony Blair’s Labour government in 2005. However, it was not actually reached until 2013 – under the coalition government, led by David Cameron. 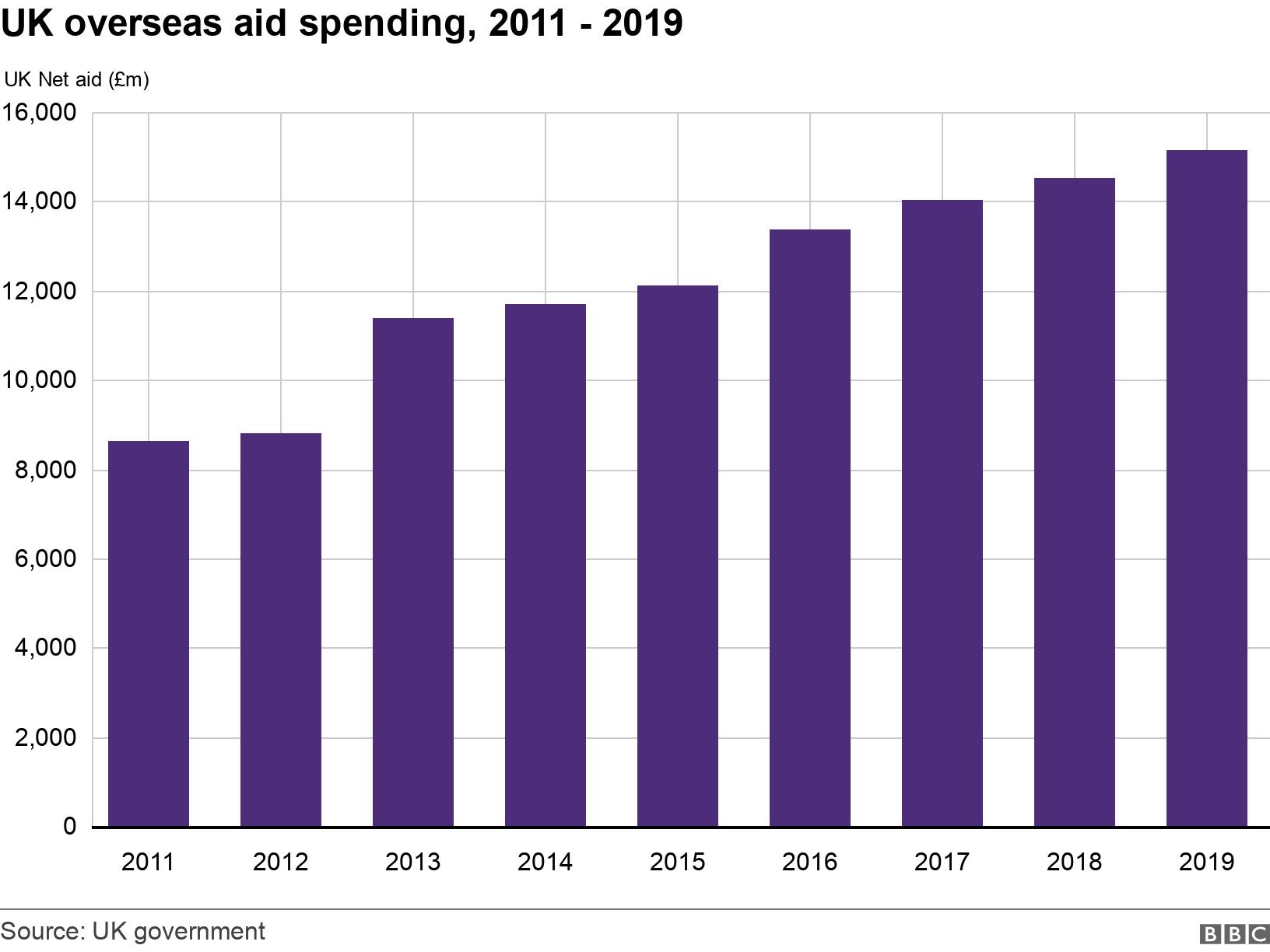 Both Mr Blair and Mr Cameron have criticised any suggestion of a spending reduction, with Mr Cameron calling it a “moral, strategic and political mistake”.

But, with UK’s national debt now over £2 trillion, some Conservatives have argued money should be re-directed to domestic priorities.

It comes as Lambeth Palace, the London home of the archbishop, announced Mr Welby would take three months of planned leave next year, studying in either Cambridge or the United States.

He will use his time off for “reflection, prayer, and spiritual renewal”, but will remain in regular contact with his staff while away, the palace added.

Mr Welby’s sabbatical was due to begin following the Lambeth Conference this year, but it was postponed because of the coronavirus pandemic.

He is expected to resume his official duties in September 2021.