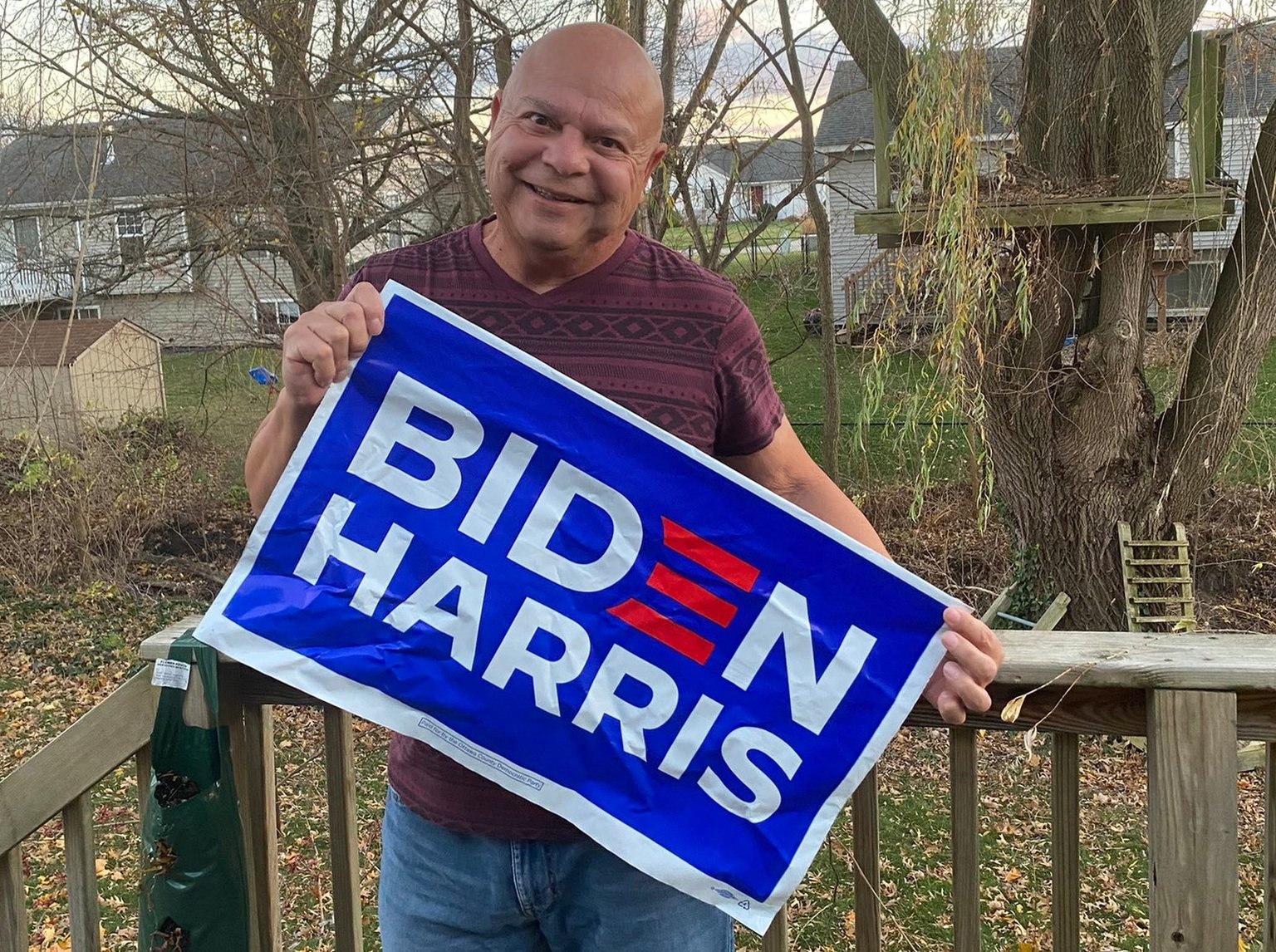 By Reality Check teamBBC NewsPublishedduration1 hour agoimage copyrightGetty ImagesAs efforts continue by President Donald Trump and his team to challenge the outcome of the election, what evidence is there for the claims they are making?Some of these issues were highlighted at a press conference on Thursday led by the president’s lawyer, Rudy Giuliani.We’ve looked at…

As efforts continue by President Donald Trump and his team to challenge the outcome of the election, what evidence is there for the claims they are making?

Some of these issues were highlighted at a press conference on Thursday led by the president’s lawyer, Rudy Giuliani.

We’ve looked at the main allegations of fraud and irregularities.

There’ve been a number of allegations from President Trump and others about votes for his rival, Joe Biden, suddenly appearing in large numbers during the counting process.

In his news conference on 19 November, Mr Giuliani repeated a claim suggesting that thousands of extra ballots had arrived very early in the morning at a Detroit counting centre.

Mr Giuliani’s remarks were based on a claim made by an election worker, alleging she saw two vans which were meant to bring food, but she says she “never saw any food coming out of the vans, coincidentally it was announced on the news that Michigan had found over 100,000 more ballots — not even two hours after the last van left.”

However, this claim – and other allegations – were rejected in a ruling on 13 November, with the judge deciding they weren’t credible.

There’ve been similar claims from the Republican side about sudden spikes in votes favouring the Democrats in key battleground states, implying fraud could be involved.

But in some cases, this has been put down to clerical errors or software glitches being discovered, which have then been corrected.

It’s also worth saying that postal ballots, which have been used in record numbers in this election, have overwhelmingly favoured the Democratic party.

These took longer to count, and the results were collated and released in batches after election day, accounting for the sudden spikes in votes for Mr Biden.

And it’s not true that all the additional votes have been for Mr Biden – some have also been for President Trump.

President Trump and his legal team have taken issue with a perceived lack of access for Republican poll watchers in certain Democrat-run cities, such as Philadelphia and Detroit.

Poll watchers are people allowed inside polling stations who observe the counting of ballots, with the aim of ensuring transparency.

These are permitted in most states as long as they are registered before election day, and are usually affiliated with a party.

In some places numbers were restricted, in part to limit capacity due to coronavirus.

But poll watchers from both parties were allowed to observe the count in Detroit and Philadelphia.

In Detroit, more than 130 observers representing both the Democrats and Republicans were allowed inside the counting site.

In Pennsylvania, the issue went to the state’s Supreme Court, which on 17 November ruled that officials in Philadelphia didn’t violate state law when restricting how close poll watchers could stand to the processing of postal ballots.

President Trump’s legal team also repeated a claim made by the president that there had been an issue with the voting system used in some battleground states which supposedly allowed millions of votes to be flipped from him to his rival, Mr Biden.

There is no evidence for this, and none has been provided by the president’s legal team.

The president is echoing accusations made on the conservative news outlet One American News Network (OANN) about Dominion voting machines, which have been widely used across the US in this election.

An OANN report refers to an “unaudited analysis of data” obtained from an election monitoring group called Edison Research, which allegedly showed millions of votes were flipped.

However, the company’s president, Larry Rosin, said: “Edison Research has produced no such report and we have no evidence of any voter fraud.”

Claim 4: The voting machines are owned by Democrats

President Trump has said the “Radical Left owned Dominion Voting Systems” with his legal team pointing to ties with Bill and Hillary Clinton and other Democratic politicians.

In a statement, Dominion Voting Systems said it is a non-partisan US company and has no ownership relationships with the Clintons or with top Democratic politician Nancy Pelosi.

It is important to clarify the difference between direct ownership of Dominion as claimed by President Trump, and donations made by the company either for philanthropic or lobbying purposes.

Dominion has made donations to both Republicans and Democrats, but it’s not uncommon for a company such as this to lobby for government contracts in this way.

Dominion donated to the Clinton Foundation in 2014, but the company has also donated to Republican Senate Majority Leader Mitch McConnell.

The rumours about Speaker Pelosi stem from her former chief of staff, Nadeam Elshami, being hired by Dominion – but it has also hired staff previously associated with the Republican party.

President Trump and his supporters have said ballots were cast for dead people on a massive scale in the election – with thousands voting in key states.

We looked into a list of 10,000 people in the battleground state of Michigan who it was claimed were dead but voted – and found it was fundamentally flawed.

Investigations into other “dead voter” lists have come to similar conclusions – with no evidence emerging that there’s been widespread fraud through ballots being cast for dead people.

Fox News host Tucker Carlson apologised after he had repeated claims from the Trump campaign and singled out a ‘dead voter’ in Georgia who subsequently turned out to be alive.

There have been occasions in US elections of dead people having apparently voted, but evidence suggests this is not a widespread problem.

It is often down to clerical errors when legitimate votes are received or perhaps other family members with similar names voting with their ballots.