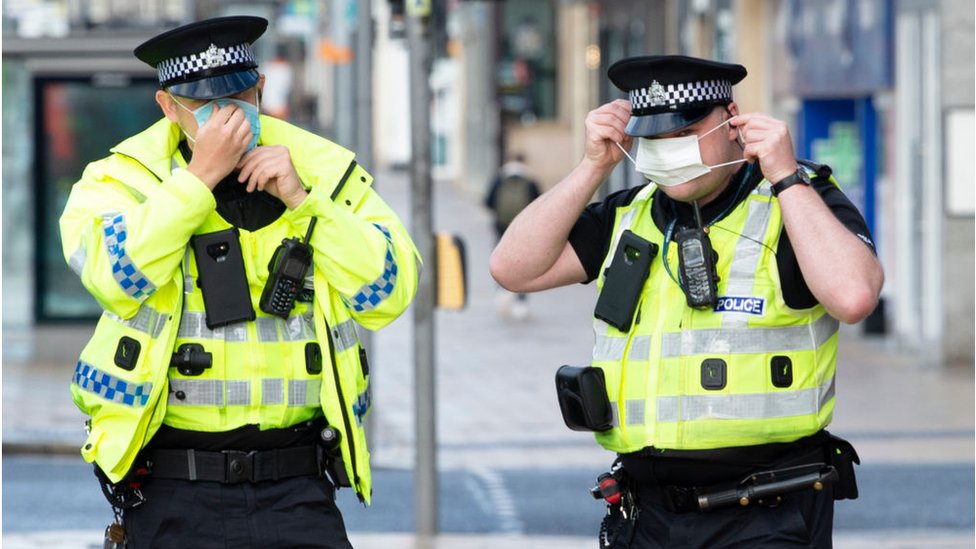 By Faisal IslamEconomics editorPublishedduration25 minutes agoimage copyrightGetty ImagesMillions of public sector workers face a pay freeze at next week’s Spending Review, the BBC has learned. It comes as Chancellor Rishi Sunak makes the case for pay restraint to reflect a fall in private sector earnings this year.The Treasury is trying to bolster the public finances…

Millions of public sector workers face a pay freeze at next week’s Spending Review, the BBC has learned.

It comes as Chancellor Rishi Sunak makes the case for pay restraint to reflect a fall in private sector earnings this year.

The Treasury is trying to bolster the public finances after a huge rise in spending to fight coronavirus.

It declined to comment but pointed to language used by Mr Sunak in a letter about the Spending Review in July.

It outlined that in the “interest of fairness we must exercise restraint in future public sector pay awards, ensuring that across this year and the spending review period, public sector pay levels retain parity with the private sector”.

The Treasury has also taken interest in a report by the Centre for Policy Studies that suggested a three-year freeze could save £23bn by 2023, or £15bn if NHS workers were exempt.

Any gap would have further widened in a year that has seen falls in private earnings during pandemic shutdowns, while public sector wages have been maintained.

The chancellor’s wish to maintain “parity” indicates that a freeze or cap on pay levels in the coming years will be justified as a response to the divergence.

The pay of some 5.5 million public sector workers could be affected, with just under half that number having pay deals set by pay review bodies.

It is expected that NHS workers would be exempt from a freeze, to reflect efforts during the pandemic.

But most of those affected include key workers lauded for their service during the pandemic, from the armed forces and police, to teachers and civil servants.

In July, almost 900,000 public sector workers were given an above-inflation pay rise – including doctors and teachers – because of their “vital contribution” during the pandemic.

But there were complaints that many workers missed out, and unions plan to campaign against the new pay freeze.

Unison general secretary Dave Prentis said: “Reports of pay restraint for all but frontline NHS staff would a cruel body blow to other health, care and public service employees working tirelessly to get us through the pandemic. It would also backfire badly with the public.

“The government must do what’s right next week and announce the wage rise all staff have more than earned. Anything less risks destroying morale when the entire country is counting on them.”

The savings on pay come as government borrowing stands near a peacetime record and the national debt is worth more than the size of the economy.

UK government borrowing hit £36.1bn in September – £28.4bn more than last year and the third highest in any month since records began in 1993. Meanwhile public debt rose further above the £2tn mark, to £2.06tn.

Fiscal watchdog the Office for Budget Responsibility will also publish its first full assessment since March of the economic and fiscal impact of the pandemic.