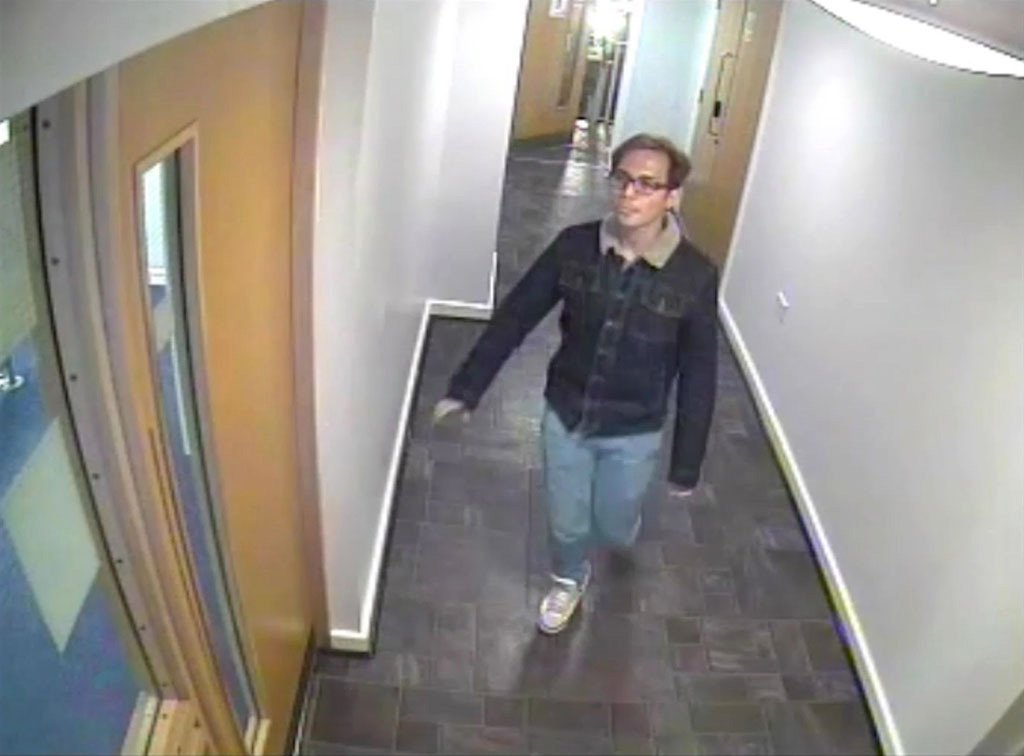 By Daniel De SimoneBBC NewsPublishedduration1 hour agoimage copyrightGetty ImagesA drug that was weaponised by the UK’s most prolific rapist and the serial killer Stephen Port should be reclassified, says an official report. The Advisory Council on the Misuse of Drugs says GHB should become a Class B drug – the same as speed or cannabis.It…

A drug that was weaponised by the UK’s most prolific rapist and the serial killer Stephen Port should be reclassified, says an official report.

The Advisory Council on the Misuse of Drugs says GHB should become a Class B drug – the same as speed or cannabis.

It also advises better data collection and reporting of the drug’s use.

Testing for GHB and related compounds should be routine in cases of unexplained sudden death, the ACMD also recommends.

The three categories of drugs are Class A, Class B and Class C, with heroin, cocaine, ecstasy and LSD in class A, and speed, cannabis, ketamine, mephedrone and some amphetamines in Class B.

Currently GHB is in class C, with anabolic steroids and some tranquilisers.

The official review was commissioned following calls for a change in the law by the children of a man who was murdered with the drug.

Eric Michels, a father of three from south London, was killed in 2018 by a GHB dealer who gave him a catastrophic overdose in order to steal from him.

His sons Sam and Josh campaigned for the drug to be reclassified.

The home secretary commissioned the review in January on the day that Reynhard Sinaga – the UK’s most prolific sex offender – was jailed for drugging and raping multiple victims, with his trials hearing that he used GHB to render the men unconscious.

The ACMD report into GHB and related substances called GHBRS – says there is evidence of a concerning increase in the health and social harms among those who use these drugs, adding that the number of deaths where the drug was implicated has also increased since its last report in 2003.

Professor Owen Bowden-Jones, chair of the ACMD, said: “Given the evidence of significant harms across different contexts, the ACMD have today made a broad set of recommendations on monitoring, legislation, prevention and treatment, which should be taken forward as a whole to reduce harms associated with GHBRS.”

He added: “There is significant evidence of stigma experienced by LGBT GHBRS users, currently the predominant users of these drugs, and these recommendations seek to avoid further stigmatisation and reduce the barriers to treatment for those who need it.”

The report also recommends that drug and sexual health services should routinely record usage of these drugs, and the Crime Survey for England and Wales should collect and publish data on GHBRS.

The ACMD also says the government should provide sufficient funding to enable analysis of The Gay Men’s Sex Survey for at least five years, so trends of the use of this drug can be analysed over time.

GHB, which was designated a Class C drug in 2003, usually comes as a powder that is dissolved in water.

It is closely related to GBL, a colourless liquid that is sold as an industrial cleaner and converts to GHB in the body. GBL is only classed as a controlled narcotic when knowingly intended for human consumption.

GHB can lead to feelings of euphoria in very small doses, but in only slightly larger amounts can cause unconsciousness and death.

Many users attempt to attain an affect similar to that sought from “Ecstasy”, with the result that liquid GHB has been sometimes referred to as “Liquid E”.

GHB was the weapon of choice for both the most prolific rapist in UK history, but also the deadliest serial killer of the last decade, Stephen Port, who gave his victims catastrophic overdoses.

The drug is particularly associated with so-called Chemsex, being used in order to facilitate sexual activity.

It is frequently implicated in sexual offences – as a so-called ‘date rape’ drug – and also in cases of theft.

Experts say the deaths data is almost certainly an underestimate, since GHB is not routinely tested for after death and, in any case, it exits the body within 24 hours.

It is thought to be linked to thousands of hospital admissions each year – although the figures are kept by few health authorities.

GHB, short for Gamma-hydroxybutyric acid – was first synthesised in 1960 and was later used as an anaesthetic.