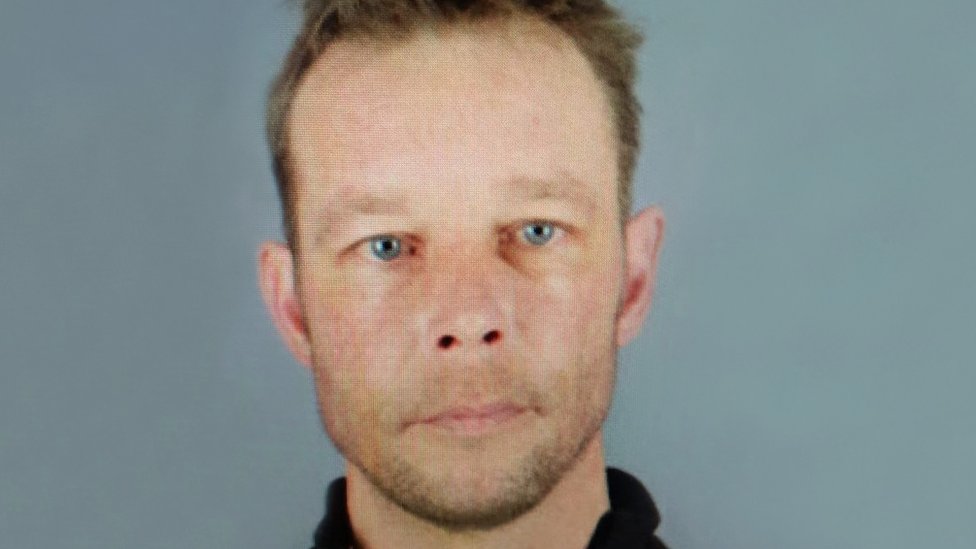 Publishedduration53 minutes agoimage captionChristian B has been named as the suspect in Madeleine McCann’s disappearanceThe prime suspect in the Madeleine McCann disappearance has had his appeal against a rape conviction rejected.Christian B, who is currently serving a prison sentence for drug offences in Germany, was given a seven-year term for raping a 72-year-old woman.He attacked…

The prime suspect in the Madeleine McCann disappearance has had his appeal against a rape conviction rejected.

Christian B, who is currently serving a prison sentence for drug offences in Germany, was given a seven-year term for raping a 72-year-old woman.

He attacked the American woman in Praia da Luz in Portugal in 2005, the same area where three-year-old Madeleine disappeared in 2007.

It was rejected by Germany’s Federal Court of Justice which means he will now remain in prison beyond January, when his prison sentence for the drug offences ended.

Suspects’ surnames are not usually revealed in Germany for privacy reasons.

He was extradited from Italy to Germany two years ago on drug trafficking charges. But he was later convicted of a separate crime, the rape, and sentenced to seven years in prison.

The basis for his appeal is that his extradition was not related to the rape case, and authorities in Portugal did not give permission for him to be charged.

He has not been convicted of any crime related to Madeleine McCann.

Christian B, 43, was revealed as the main suspect in the case in June, as German and UK police made a fresh appeal for information about Madeleine’s disappearance.

He is believed to have been in the area where Madeleine was last seen while on holiday in the Algarve in Portugal.

Police said he was regularly living in the Algarve between 1995 and 2007 and had jobs in the area, including in catering, but also committed burglaries in hotels and dealt drugs.

German prosecutor Hans Christian Wolters, who is leading the Madeleine investigation, has previously said prosecutors have evidence that leads them to believe Christian B killed her, but it is not strong enough to take him to court.

In July, the Metropolitan Police said the case remained a “missing persons” investigation in the UK because there was no “definitive evidence” as to whether Madeleine was alive or not.

The same month, a police search was carried out at an allotment in Hanover which it is understood was rented to Christian B in the year of her disappearance.