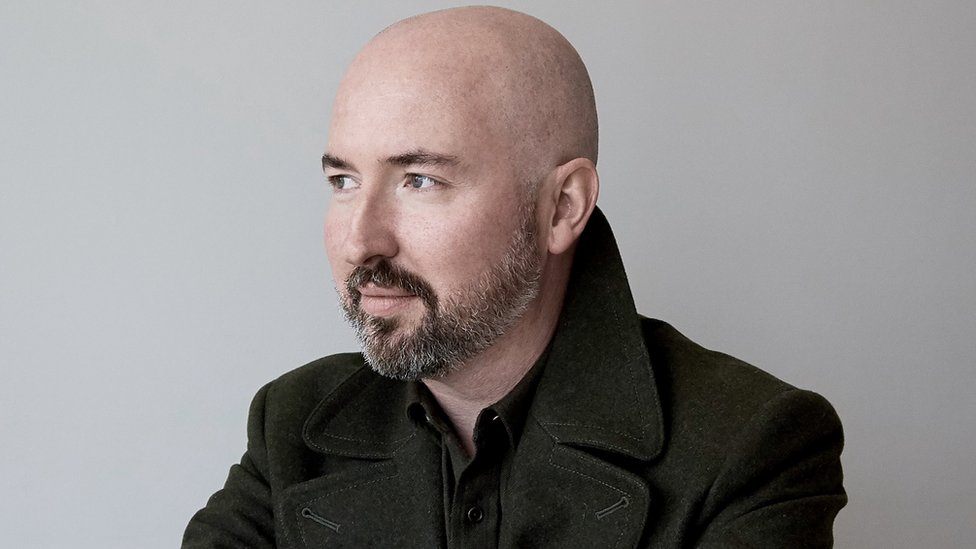 Publishedduration50 minutes agoimage copyrightClive Smithimage captionStuart says his novel is “a love story looking at that unconditional, often tested love that children can have for flawed parents”Douglas Stuart has won the Booker Prize for Shuggie Bain, his debut novel about a boy in 1980s Glasgow trying to support his mother as she struggles with addiction…

Douglas Stuart has won the Booker Prize for Shuggie Bain, his debut novel about a boy in 1980s Glasgow trying to support his mother as she struggles with addiction and poverty.

Chair of judges Margaret Busby said the judges’ decision was unanimous and they only “took an hour to decide”.

The book is “challenging, intimate and gripping… anyone who reads it will never feel the same” she said.

Stuart, 44, said he was “absolutely stunned” to win.

He dedicated his book and his prize to his mother, who died of alcoholism when he was 16.

The writer added he would like to give his fellow nominees “a hug” and that the “greatest gift” was being able to “touch readers’ lives”.

He told BBC Radio 4’s Today programme the book was “turned down 32 times” before it was finally published.

“As someone writing a working class story – as a boy I always felt excluded by books… – it pays to persevere, and I’m so grateful to be here now,” he said.

The novel follows the life of Agnes Bain, who is descending into despair and struggling with alcohol after the breakdown of her marriage.

All but one of her children have been driven away by her deterioration, and that child, Shuggie, struggles to help Agnes while suffering huge personal problems of his own.

The novel is “destined to be a classic” and is “full of such emotional rage, a book that can make you laugh as well as make you cry”, Busby said.

“It’s dealing with tough subject matter, with characters not having an easy time – some of the things that happen will make you smile but it’s not one where everyone lives happily ever after.

“It’s not a pleasant read, but it’s a hopeful read, challenging, intimate, gripping.”

Stuart, who grew up in Glasgow and lives in New York, is the second Scot to win the prize, following James Kelman in 1994 for How Late it Was, How Late. Stuart has said the book changed his life because it was one of the first times he had seen his people and dialect on the page.

The writer, who made New York his home to start a career in fashion design, started writing his book a decade ago. He told the BBC Shuggie Bain was “a love story looking at that unconditional, often tested love that children can have for flawed parents”.

“I’m sorry if I make it sound like a bleak book, it’s actually very funny, it’s tender and there’s a lot of intimacy and love. I think that’s the Glaswegian spirit. Growing up in Glasgow was, I think, probably one of the greatest inspirations of my life,” he said.

“Part of the reason Shuggie is queer is because I am queer and I grew up in Glasgow. I also liked the balance Shuggie offered to Agnes because it’s really about how these two are receding from the world, and how they cling to each other and rely on each other,” he added.

‘My heart is in Scotland’

He said after his win that “for 30 years I’ve carried a lot of loss and love and pain, so I wanted to say what it is like… to write this has been hugely cathartic”.

The writer said that getting on the Booker longlist made a huge difference to him, as it was published just before lockdown in the US, resulting in sales being “swallowed” by the coronavirus pandemic.

He is hoping the prize money will help him “focus on my writing”, which will now be his main career, as well as help him return to Glasgow.

“I married an American which is why I’m here but my heart is in Scotland. My family are all still there. I’m always looking for a way home,” he said.

The ceremony, broadcast from London’s Roundhouse, included contributions from the Duchess of Cornwall and former US President Barack Obama.

Sir Kazuo Ishiguro, who won the 1989 Booker for The Remains of the Day, was also part of the socially distanced proceedings, along with last year’s joint winners Margaret Atwood and Bernardine Evaristo.

Gaby Wood, the literary director of the Booker Prize Foundation, said the judges were under strict instructions not to have more than one winner for this year’s £50,000 prize.

She added that under new guidelines, if they could not agree on a winner, a majority vote would be honoured.

‘Both characters get under your skin’

Hurrah! The Booker Judges do not always get it right, but this year they are spot on. For me, Shuggie Bain was undoubtedly the best novel on this year’s shortlist.

Be warned though. It is not an easy read. A haunting story of poverty and addiction in 1980s Scotland, it can be grim and upsetting. Douglas Stuart has said it made him feel “quite sad” writing it. I admit, there was only so much I could read at a time.

But it is also a novel that is full of love and compassion. Shuggie is a sweet, gentle soul who is “no right”, longs to be normal and will do anything for his mother, despite their chaotic life.

And while Agnes is selfish and self-destructive, she can be warm and funny too. You root for both of them, hoping they find happiness.

Both characters get under your skin. Agnes and Shuggie became part of my life and I still think about them, long after I finished the novel. That is a real achievement, especially for a debut novel.

Douglas Stuart said he grew up in a house with no books. Now he has won the biggest prize in publishing. He deserves it.

The duchess said: “While Covid deprived us of so many cultural pleasures – we have, at least, been able to read. And as long as we can read, we can travel, we can escape, we can explore, we can laugh, we can cry and we can grapple with life’s mysteries.”

Mr Obama added: ‘I’ve always turned to writing to make sense of our world … And at their best, Booker Prize-listed books remind me of fiction’s power to put ourselves in someone else’s shoes, understand their struggles, and imagine new ways to tackle complex problems and effect change.”

Sir Kazuo said the award is best at “shining a light on a career of a writer who’s been writing very brilliantly but far from the limelight”.

The other nominated novels were:

The event was livestreamed on BBC iPlayer and BBC Arts, with further coverage on BBC Radio 4’s Front Row. 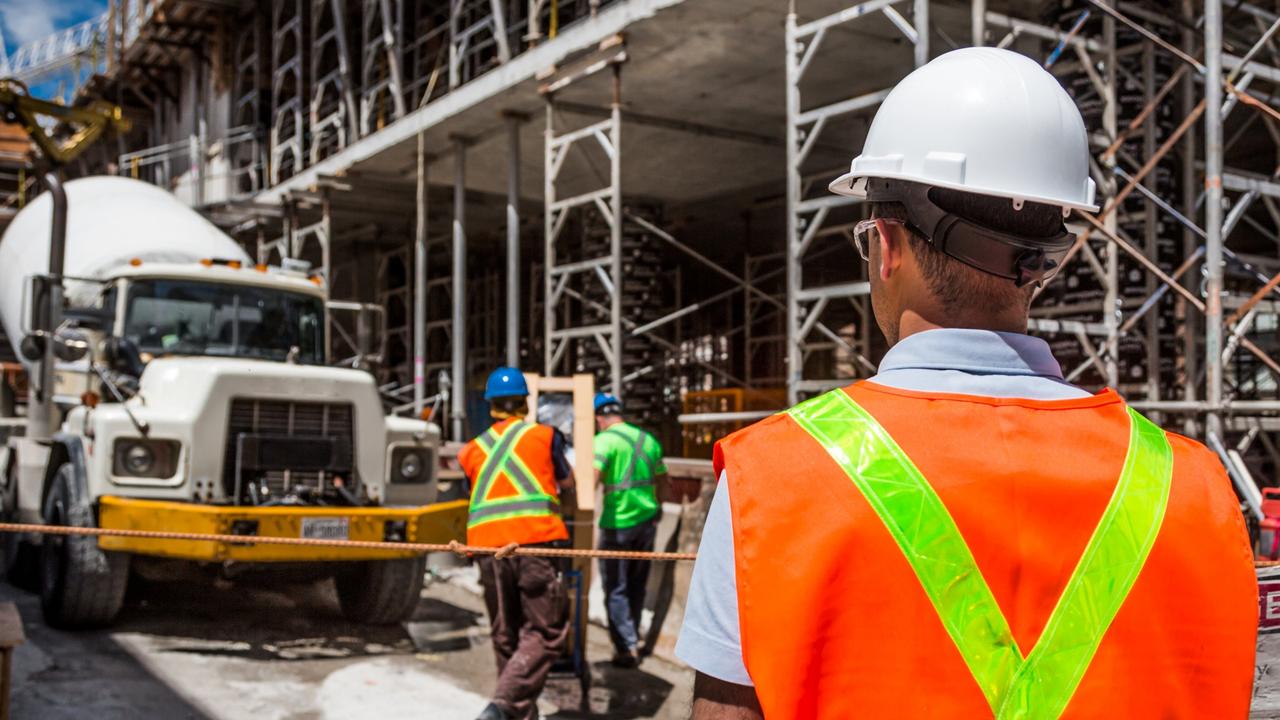