Publishedduration2 hours agoimage copyrightReutersimage captionPresident Trump’s supporters rallied outside the Wisconsin State Capitol in Madison as the election results were countedPresident Donald Trump is to seek a partial recount of votes in the state of Wisconsin which his rival Joe Biden is projected to win by 20,000 votes.Hours before a Wednesday deadline, the Trump campaign…

President Donald Trump is to seek a partial recount of votes in the state of Wisconsin which his rival Joe Biden is projected to win by 20,000 votes.

Hours before a Wednesday deadline, the Trump campaign said it wanted a recount in the counties of Milwaukee and Dane, alleging irregularities.

Mr Trump has been making unsubstantiated claims of fraud and refused to authorise a handover.

Mr Biden says delaying the transition will damage the US pandemic response.

The Trump campaign has filed a flurry of lawsuits contesting the results in key states, although election officials say there is no evidence of widespread irregularities.

President-elect Joe Biden, a Democrat, is projected to have won the popular vote by more than 5.6 million ballots – 3.6 percentage points. In the US electoral college system that decides the presidency, he has 306 votes to Mr Trump’s 232.

The president would have to overturn results in at least three states to win the election, which analysts say would be unprecedented. A recount is currently under way in Georgia where Mr Biden is 14,000 votes ahead.

Under Wisconsin law, Mr Trump has the right to request a recount because the margin of Mr Biden’s win was less than 1% but greater than 0.25%. However, his campaign must first cover the expenses of the operation.

State officials said on Wednesday they had received $3m (£2.2m) from the Trump campaign to cover the costs of the recount, which is expected to take about two weeks.

The Wisconsin Elections Commission said on Monday that a full recount would have cost an estimated $7.9m.

In its request for a partial recount, the Trump re-election campaign alleged that absentee ballots – those made by post – had been altered and improperly issued, and voter identity laws had been circumvented. It did not provide any evidence.

Milwaukee and Dane, both traditionally Democratic-leaning areas, together represent more than a third of Mr Biden’s Wisconsin votes, the Milwaukee Journal Sentinel reported. In Milwaukee, Mr Biden won by 317,270 votes to 134,357 while in Dane County the margin was 260,185 to 78,800 in Mr Biden’s favour.

Trump campaign lawyers had a one-day window to file for a recount in Wisconsin – and took advantage of it. They only want to review the ballots in two heavily Democratic counties around college-town Madison and big-city Milwaukee, however.

That suggests that the real purpose behind the move isn’t to arrive at an accurate tabulation of the votes, but rather to find what they allege are incidents of voter fraud in Democratic-dominated areas.

Four years ago, a statewide recount funded by the Green Party resulted in a shift of only a few hundred votes. Given that Trump trails in the state by more than 20,000, any recount – partial or full – seems all but certain to leave Joe Biden still on top when all is said and done.

The Trump request, however, allows the campaign to continue to assert that it is doing everything possible to challenge the election results, preserving the hopes of Trump loyalists across the country.

The clock is ticking, though. Over the next few weeks, barring a stunning reversal of fortune, states will certify the results. The slow grind toward Biden’s inauguration in January will continue, whether the president acknowledges it or not.

The latest move in Wisconsin comes a day after Mr Trump fired a top cyber-security official who had contradicted his claims of voter fraud.

Mr Krebs had reportedly angered the White House over a Cisa website called Rumor Control, which debunked election misinformation, much of it amplified by Mr Trump himself.

Mr Trump’s refusal to acknowledge defeat and initiate a transition of power has infuriated Joe Biden and other Democrats.

Mr Biden has warned that without co-ordination over the handling of the coronavirus outbreak, “people may die” if a smooth transition does not take place.

The government agency that launches the process – the General Services Administration (GSA), headed by a Trump appointee – has yet to recognise Mr Biden and his running mate Kamala Harris as the winners of the 2020 election.

How are Trump’s other election challenges going?

The Trump campaign faces a deadline of 8 December to resolve all election disputes. Official results are set to be confirmed when the US Electoral College meets on 14 December.

Meanwhile, the Biden campaign says it expects Georgia will certify its original election result later on Wednesday after completing its recount. If confirmed it will be the first time a Democratic presidential candidate has won the state in 28 years.

“The current status as we understand it is that all of Georgia’s 159 counties will meet the state’s deadline of midnight today and will have their results certified,” said Biden campaign legal adviser Patrick Moore.

A Trump lawsuit filed on 4 November tried to pause the count, alleging problems with ballot processing, but a judge dismissed it the next day.

In Michigan on Tuesday, Republican members of a bipartisan election board refused to certify Mr Biden’s win in that state, only to back down after an outcry.

The two Republicans on the four-member board had objected to minor voting irregularities in Wayne County, home to Detroit.

But they relented after Democrats accused them of trying to disenfranchise voters in the majority-black city.

As a compromise, the board passed a resolution requesting that Michigan’s Democratic secretary of state conduct an audit of the jurisdictions involved.

Mr Trump suffered another setback on Tuesday in Pennsylvania, where the state supreme court rejected his campaign’s argument that its observers had been denied sufficient rights to watch ballot counts in Philadelphia.

Meanwhile, Nevada’s Republican party along with the Trump campaign has filed another lawsuit challenging Mr Biden’s win there.

It claims – without evidence – that “fraud and abuse renders the purported results of the Nevada election illegitimate”.

The latest legal action asks a judge to declare Mr Trump “winner of the election in Nevada” or, alternatively, that the results are annulled. 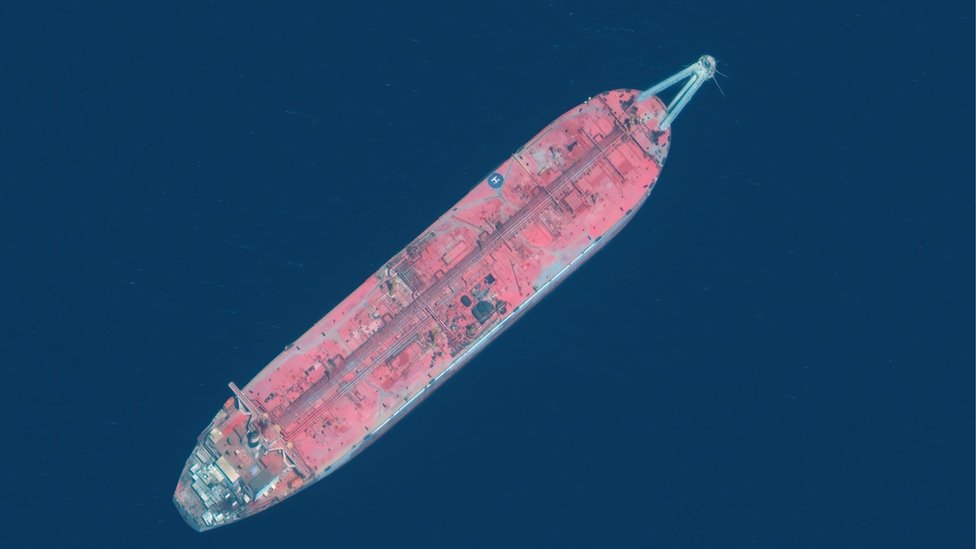 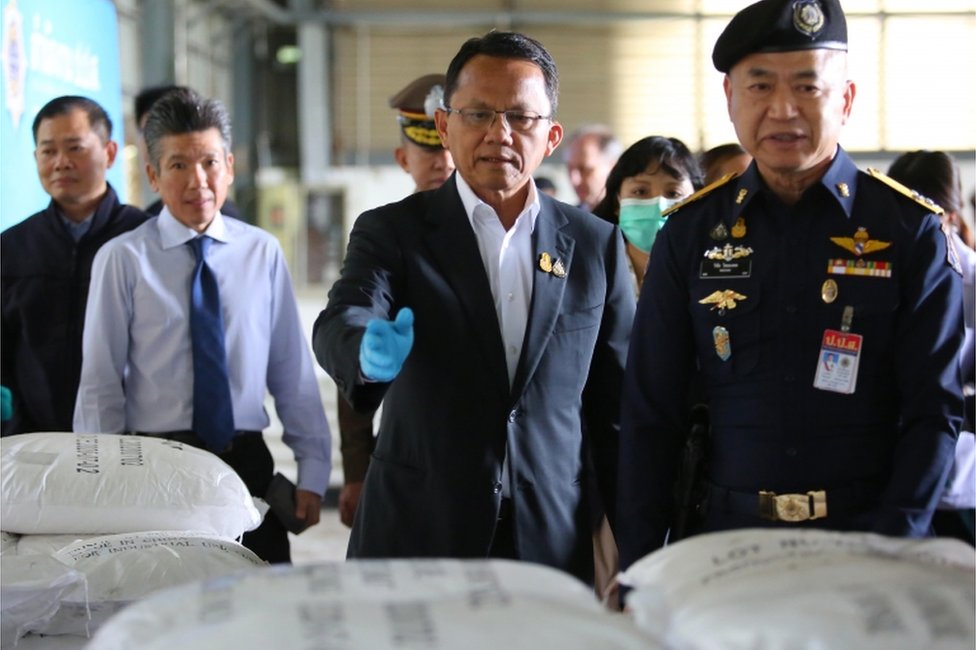 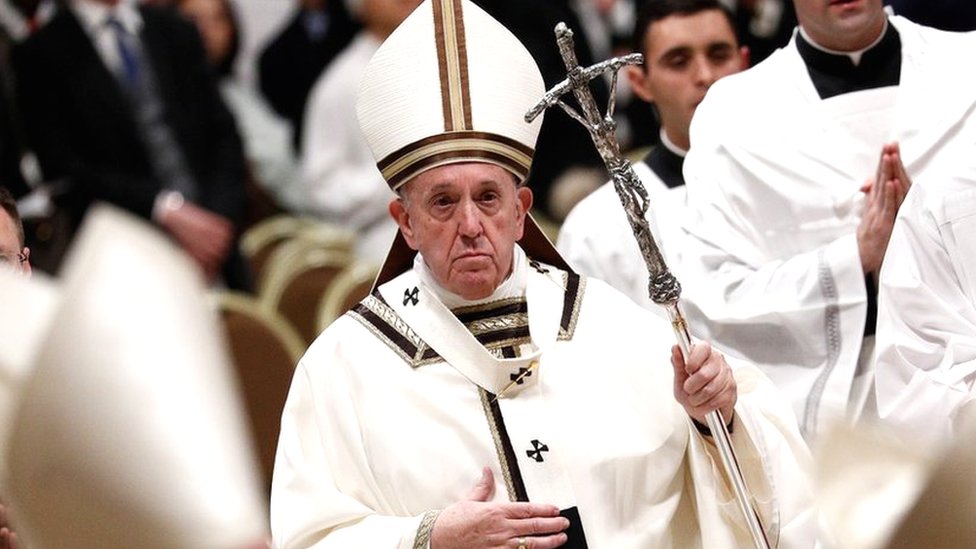