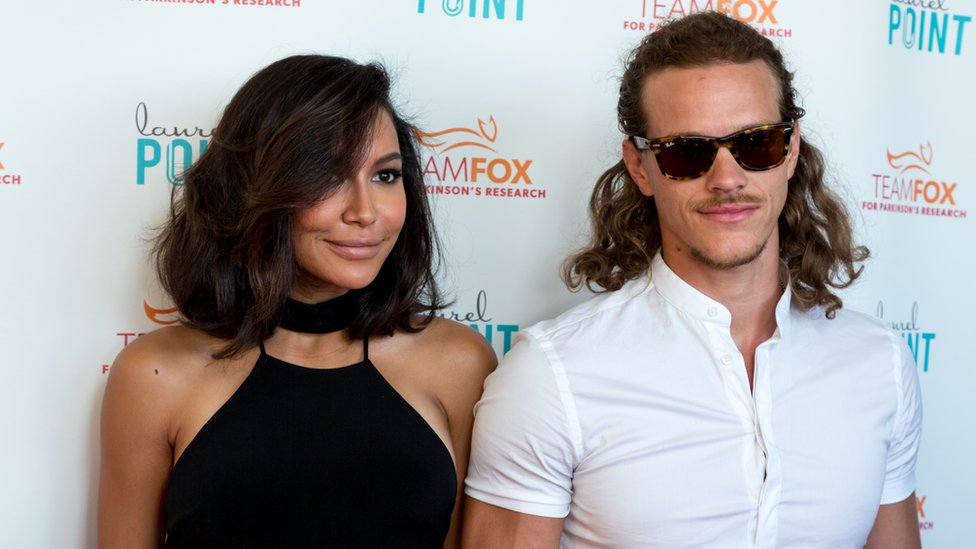 Publishedduration1 hour agoimage copyrightGetty Imagesimage captionNaya Rivera and Ryan Dorsey pictured in 2016A wrongful death lawsuit has been filed over the drowning of Glee actress Naya Rivera, who died during a boating trip with her young son in July.The suit was filed by Rivera’s ex-husband and on behalf of her estate over the accident on…

A wrongful death lawsuit has been filed over the drowning of Glee actress Naya Rivera, who died during a boating trip with her young son in July.

The suit was filed by Rivera’s ex-husband and on behalf of her estate over the accident on a California lake.

It blames the local authority and the managers of Lake Piru, north-west of Los Angeles, where the accident happened.

It alleges swimmers were not adequately warned of the risks of swimming there.

The lawsuit was filed on behalf of her son by Rivera’s ex-husband and the boy’s father, Ryan Dorsey.

It alleges that the boat rented by Rivera was “not equipped with a safely accessible ladder, adequate rope, an anchor, a radio, or any security mechanisms to prevent swimmers from being separated from their boats”. It also said it did not have any flotation devices.

It also alleges there were no warning signs at the lake alerting swimmers to potentially dangerous conditions such as strong currents, low visibility and changing water depths.

The local authorities have not yet commented on the lawsuit.

Rivera had rented a pontoon boat with her son – aged four at the time of the accident – at Lake Piru on 8 July.

The child was found alone and asleep in the boat by a leasing agent after it was not returned, prompting a search for the actress. Her body was found a few days later and her death was later declared to have been accidental.

Who was Naya Rivera?

Rivera began her career as a child actress and model, appearing in TV commercials in the US.

As a four-year-old, she starred in the Royal Family sitcom on CBS and had a number of other TV appearances.

But it was playing cold-hearted Santana Lopez in Glee that made her a star.

In 2014, Rivera starred in the horror film At the Devil’s Door.

The same year she married fellow actor Ryan Dorsey – who is the father of her son. When the couple divorced in 2018, they were granted joint custody.