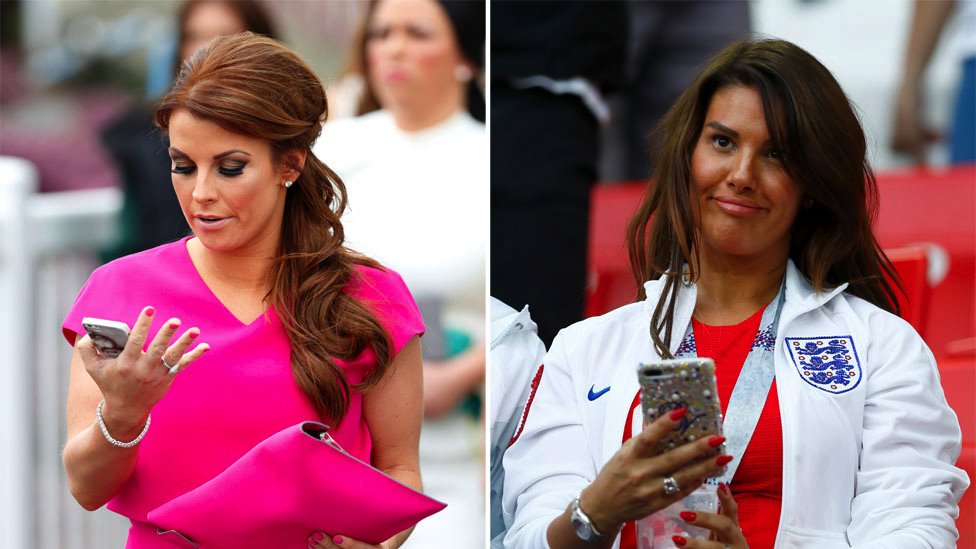 Coleen Rooney “pointed the finger” at Rebekah Vardy as “the villain” who leaked stories to the press about her private life, the High Court has heard.

The wife of former England footballer Wayne Rooney was dubbed “Wagatha Christie” after posting false stories on Instagram, which later appeared in The Sun, in a “sting operation”.

She is suing Mrs Rooney for libel.

Mrs Vardy, 38, was accused by Mrs Rooney of leaking false stories over the course of five months. She denies the accusation.

He said the spat had been trivialised in the media as “wag wars” but “the impact on Mrs Vardy was not trivial”.

Last year Mrs Rooney said she planted three false stories on her Instagram stories and blocked all users except for Mrs Vardy’s account,

Mrs Rooney said the stories were eventually leaked to The Sun.

On a Twitter post, she wrote: “I have saved and screenshotted all the original stories which clearly show just one person has viewed them.

Mr Tomlinson said Mrs Rooney’s social media post made it clear that the person accused of leaking the stories “is Rebekah Vardy, the finger is being pointed at her, as the villain, the person, the someone, the one person”.

In her written claim filed to the court, Mrs Vardy said she “continues to suffer severe and extreme hostility and abuse as a result of the post”.

Mrs Rooney’s legal team claims Mrs Vardy “was in fact responsible for consistently passing on information about the defendant’s private Instagram posts and stories to The Sun”.

David Sherbourne, representing Mrs Rooney, stated in written submissions the message readers would take away from Mrs Rooney’s tweet was “it was Rebekah Vardy’s account that was the source of private stories about the defendant appearing in The Sun – not Rebekah Vardy herself”.

He added: “The fact that these sting operation stories also then appeared in The Sun… is the reason why the defendant published the post which is the subject of this claim.”

Mr Tomlinson said both Mrs Vardy and Mrs Rooney had agreed for a “stay” of proceedings until February, so there could be “one final attempt to resolve the matter without the need for a full trial”.

Neither Mrs Rooney or Mrs Vardy attended the preliminary hearing in London.

At the hearing, Mr Justice Warby was asked to determine the “natural and ordinary” meaning of Mrs Rooney’s posts.

The judge said he would give his ruling on Friday afternoon.