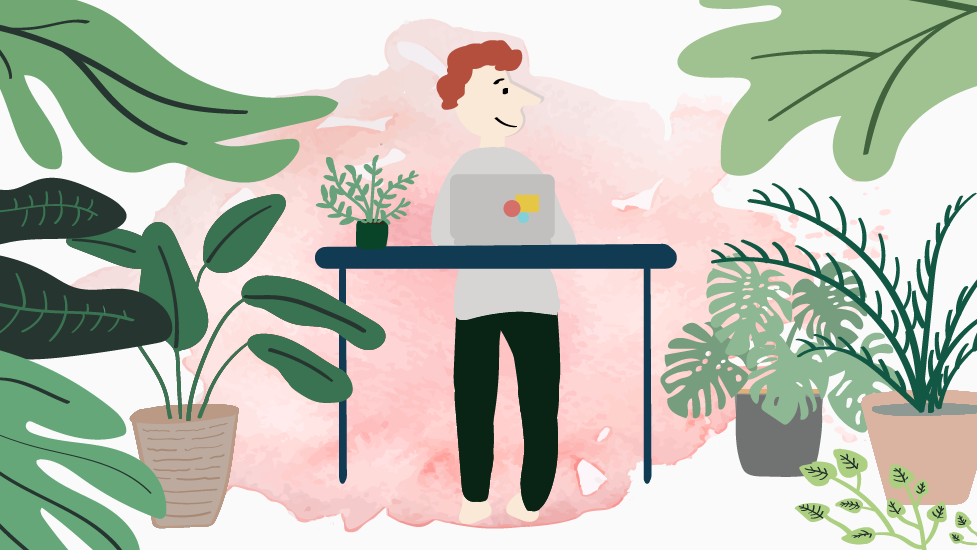 Publishedduration2 hours agoimage copyrightGetty Imagesimage captionSwift (left) has been trying to get her master recording rights back from Braun (right) since he bought them last yearUS singer Taylor Swift has confirmed a report that music mogul Scooter Braun has sold the rights to her first six albums. US entertainment magazine Variety first reported on Monday…

US singer Taylor Swift has confirmed a report that music mogul Scooter Braun has sold the rights to her first six albums.

US entertainment magazine Variety first reported on Monday that Braun had sold the rights – known as masters – to an investment fund.

Writing on Twitter Swift said it was “the second time my music had been sold without my knowledge”.

It is the latest development in the dispute between Swift and Braun – Swift has previously accused Braun of trying to “dismantle” her musical legacy.

There has been no initial response from Braun to the Variety report or Swift’s remarks. The BBC has sent an email to Braun for comment.

Swift signed a deal with record label Big Machine in 2004 granting them ownership of the master recordings to her first six albums in exchange for a cash advance to kick-start her career.

In the music industry, ownership of masters means you control what can be done with a song or album, such as whether it is used in an advert or on a streaming platform. Owners of popular songs can earn a huge amount of money.

Braun bought Big Machine in June 2019, and with it the rights to most of Swift’s work. Since then the pair have been locked in a major battle over control of the music.

In her statement, Swift said she had been “actively trying to regain ownership of my master recordings” over the last year and had tried to enter talks with Braun.

She said Braun’s legal team wanted her to sign a non-disclosure agreement stating “I would never say another word about Scooter Braun unless it was positive”.

Then just a few weeks ago, Swift wrote, she was contacted by private equity company Shamrock Holdings who said they had bought her music and album art from Braun.

While she was “open to the possibility of a partnership with Shamrock”, she learnt that under the terms Braun “will continue to profit off my old music” for years.

“I simply cannot in good conscience bring myself to be involved in benefiting Scooter Braun’s interests,” she wrote in a letter she sent to the company, which she included in her tweet.

She also said she has begun re-recording some of her older music and thanked her fans for their support. “I love you guys and I’m just gonna keep cruising, as they say,” she wrote.

Swift and Braun have had a poor relationship for years.

When his company, Ithaca Holdings, paid $300m to acquire Swift’s former record label last year, Swift saw it as an act of aggression that “stripped me of my life’s work”.

But Braun last year told Variety Magazine that the dispute had “gotten out of hand” after he and his family received death threats.

“I think there are a lot of real problems in the world, and I think that these problems that are being discussed can be discussed behind closed doors and figured out pretty easily, and it’s something I’ve wanted to do for six months,” he told the magazine. 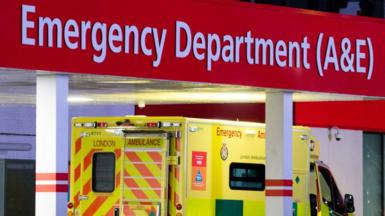