Publishedduration4 hours agoimage copyrightSimone Massetti/Facebookimage captionFriends paid tribute to Simone Massetti’s love of running in the mountainsA runner is facing a fine of hundreds of euros for breaking coronavirus rules, after he reported his friend’s fatal fall in the Italian Alps.Simone Massetti, 34, fell a reported 200m (650ft) from a ridge on Mt Palino while…

A runner is facing a fine of hundreds of euros for breaking coronavirus rules, after he reported his friend’s fatal fall in the Italian Alps.

Simone Massetti, 34, fell a reported 200m (650ft) from a ridge on Mt Palino while running with his friend.

But local authorities have now fined his running partner because they had travelled beyond their local area.

Italy’s northern Lombardy region is currently classed as a red zone, which means people are banned from travelling between areas.

The two runners had both come from the province of Sondrio and Mt Palino is some 10km (six miles) north.

Under the rules for red zones, you are allowed to go out for a run, a walk or a bike ride but you have to stay near your home and not leave your municipality. Carabinieri military police determined they had strayed too far, local reports say.

In one of Massetti’s final messages on Facebook, he posed the question of whether someone living in Sondrio was allowed to breathe “the fine air of Valmalenco”, the mountainous area to the north of the town. “Asking for a friend,” he wrote, poignantly.

His funeral was being held on Tuesday and fellow athletes expressed their condolences as word spread of his death.

After the runner slipped and fell, his friend, who has not been named, contacted Alpine rescue services, who sent a helicopter to the area some 2,400m (7,900ft) above sea level.

Massetti’s body was eventually winched from the ravine and his running partner was airlifted to safety.

According to the Corriere della Sera newspaper, the 32-year-old who survived has been ordered to pay €400 (£360) for breaching Covid rules, but local reports say the fine was more than €500 because they had also travelled outside their local community by car.

Declining to comment on the fine, he told local website La Provincia di Sondrio it was the least of his problems after what had happened at the weekend. 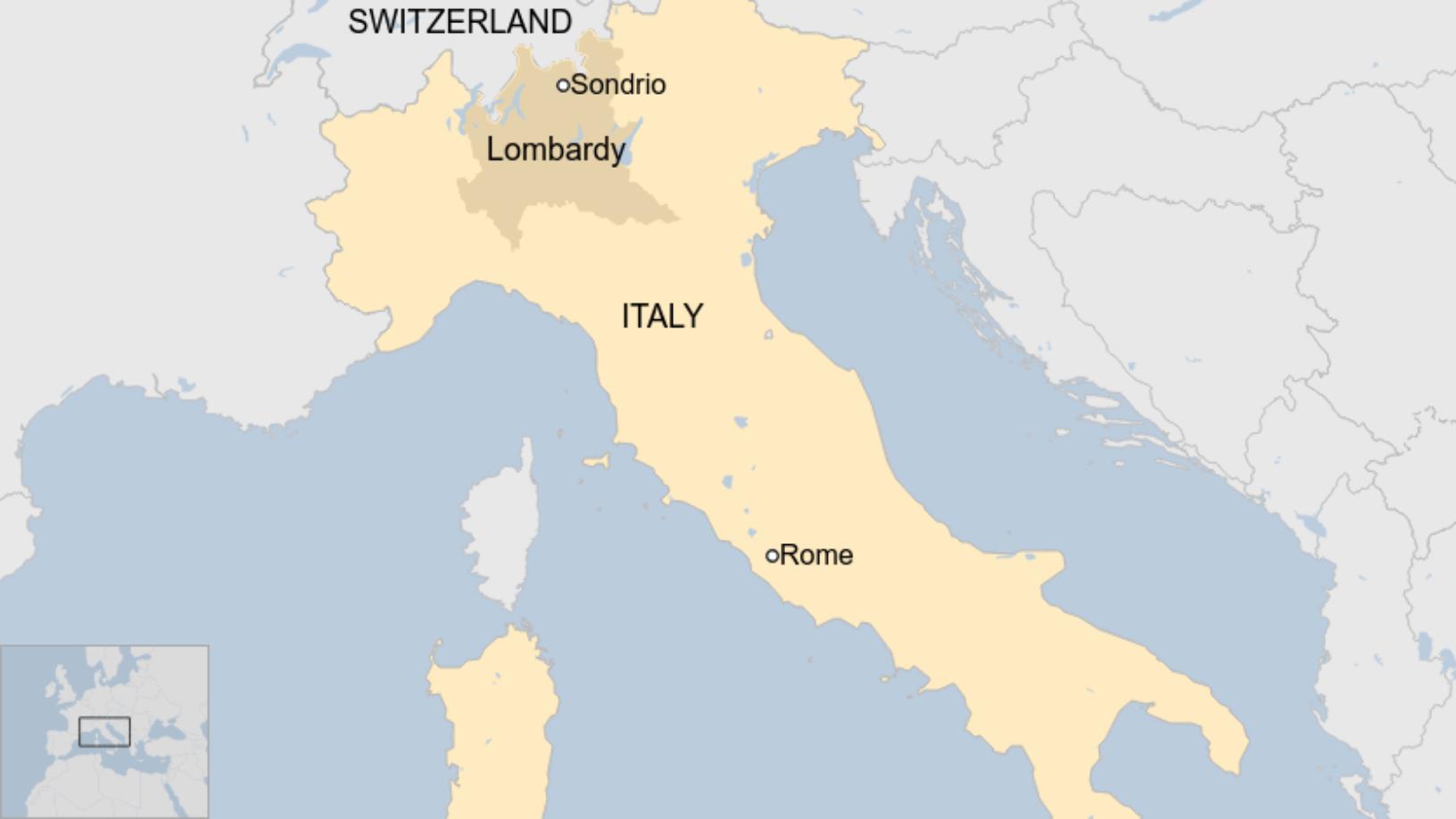 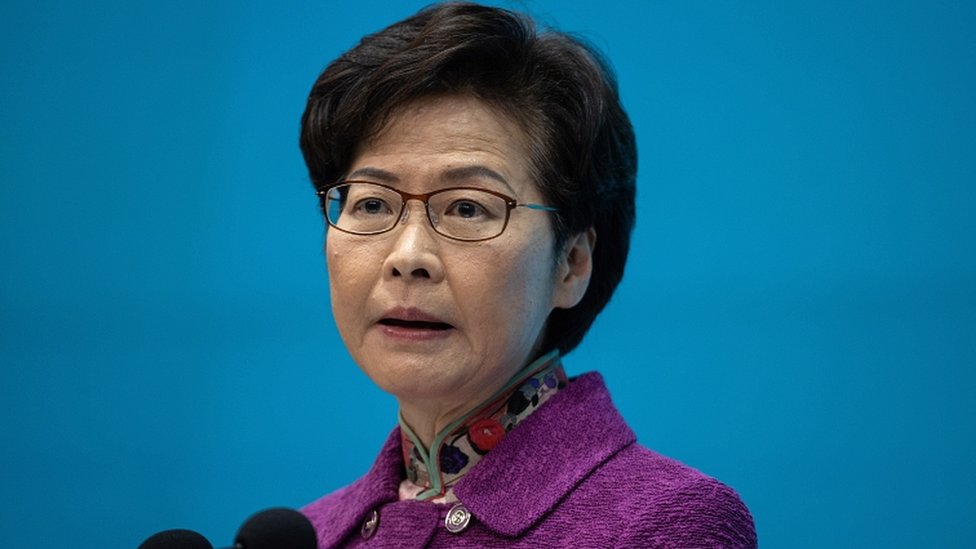