Collingwood president Eddie McGuire has launched a staunch defence of his club after it came under heavy fire for a disastrous Trade Period that saw four stars leave.Adam Treloar and Jaidyn Stephenson were the two highest-profile players to be punted, told to find new homes so the Pies could fix their salary cap woes.Kayo is…

Collingwood president Eddie McGuire has launched a staunch defence of his club after it came under heavy fire for a disastrous Trade Period that saw four stars leave.

Adam Treloar and Jaidyn Stephenson were the two highest-profile players to be punted, told to find new homes so the Pies could fix their salary cap woes.

Collingwood was criticised for staying largely silent during the Trade Period as angry members questioned why popular players were being shown the door. Coach Nathan Buckley addressed the player exodus in a wide-ranging radio interview on Monday but before then, brief snippets from list manager Ned Guy provided the only information about the Magpies’ situation.

McGuire said the media put a target on Collingwood’s back because of its silent approach as the club vowed internally to remain tight-lipped during the Trade Period.

“It’s a ‘big story’ because the other stories have been done to death for 10 days and Collingwood didn’t do a whole lot (of publicity) on Trade Radio and things like that,” McGuire told the Triple M Hot Breakfast.

“The media always like to come after people who aren’t racing to be on those types of things.”

McGuire said other teams are going to face similar salary cap issues to Collingwood when changes are made because of the financial impact of COVID-19, and denied any notion of what was widely described by many in the AFL world as a “fire sale”.

“Nuance is everything. We could have gone on with the salary cap, so it wasn’t as if it was a ‘fire sale’,” McGuire said. “We changed, we pivoted, we’re looking ahead and at any stage … 10, 15 per cent salary cap is going to come off.

“I’m led to believe once upon a time it (managing salary cap cuts) looked like it might be across the board (by the AFL) but now it might be handed to the clubs and say, ‘Go your hardest’.

“That’s going to be nice and tasty when everyone has to renegotiate every contract in the place in the next five minutes.

“There’s going to be a few more stories on all these type of things.”

Collingwood came within a whisker of winning the 2018 premiership, going down to West Coast by five points. Knowing they were in a premiership window, the Pies went all in on players to try and snare their first grand final win since 2010 but are now paying the price.

“You look at it from a helicopter view, probably if there’s a criticism of what Collingwood did with its players in recent times is we were too good as far as the salary cap was concerned,” McGuire said.

“And the players have been sensational, back-ending (contracts) to make it happen because there was a window of opportunity.

“Every club does that when you’re in a window of opportunity to try and get there. We’ve just made the pivot, it’s as simple as that.

“Holistically in AFL football if the lists come back and the salary cap comes back as well, there’s going to be far more of this.”

Collingwood was an anomaly this Trade Period when it came to headline-making movements. While players like Josh Dunkley (Western Bulldogs), Joe Daniher (Essendon, now Brisbane) and Jeremy Cameron (GWS, now Geelong) asked to be let go from their clubs, at the Pies it was a case of players wanting to stay who were being moved on.

McGuire warned player power wouldn’t be so strong in future years as the industry learns to deal with the financial hit dealt by coronavirus.

“You’ve seen this year — apart from what happened with Collingwood where players were taken out of the club — every other player has walked on the club,” McGuire said. “It’s all been one way.

“What I’m saying is there will be a reckoning in the next few years because of what’s going on.

“The salary cap, instead of always going forward where you could actually pit yourself three, five years forward based on TV rights money … is going to come back the other way because we haven’t had any crowds, it’s going to be tough in the corporate world, TV isn’t going to pay as much as it once did, it’s going to tighten up again.

“That’s the new world of footy. For the last 20-30 years it’s all been growth and now it’s come back a bit so it’s going to be an interesting situation for a lot of clubs.” 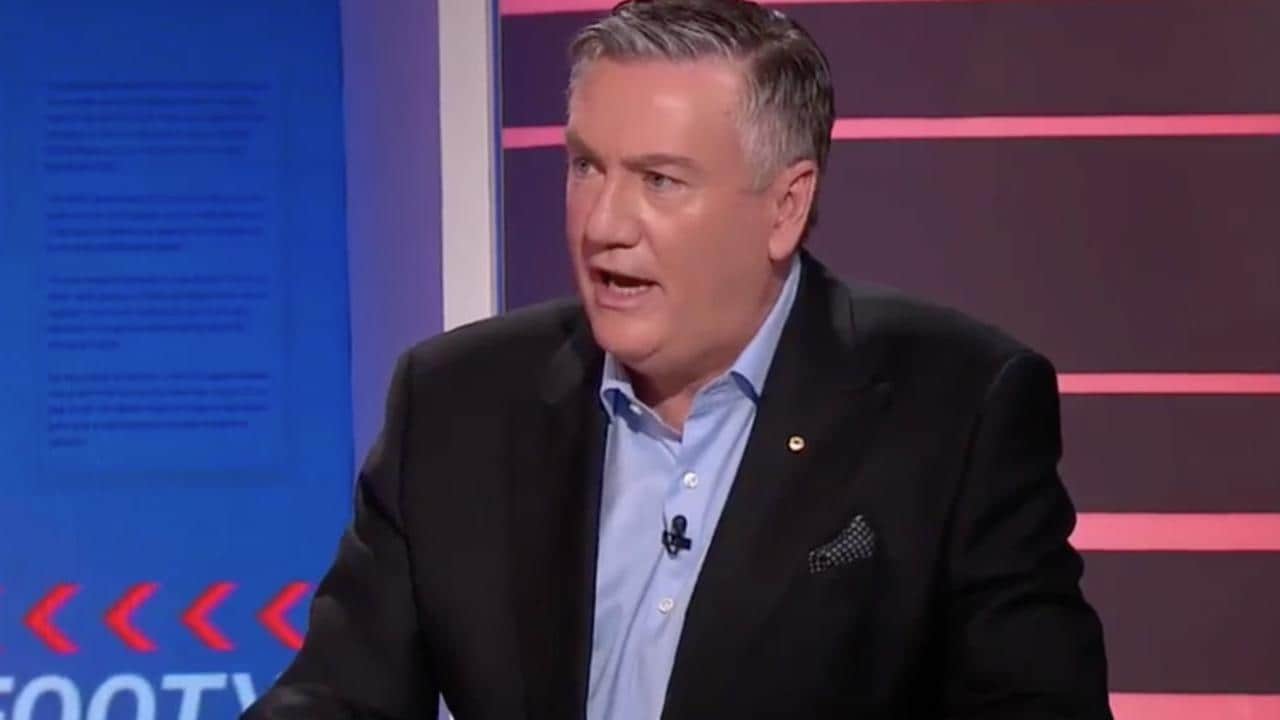