Alex Carey’s family joined the mass exodus from Adelaide in a mad dash to Sydney where the Australian team spirit remain “strong” as the players adjust to life in yet another bubble.The Australian white-ball keeper and his teammates have been on the road for over three months, having left in August for a series against…

Alex Carey’s family joined the mass exodus from Adelaide in a mad dash to Sydney where the Australian team spirit remain “strong” as the players adjust to life in yet another bubble.

The Australian white-ball keeper and his teammates have been on the road for over three months, having left in August for a series against England before heading to the Indian Premier League.

They will at least get to see their families, who will join them in Sydney, and Carey’s wife and young son made an earlier than expected exit as the COVID cluster in Adelaide grows.

Their reunion is still days away as both complete quarantine, with the Aussies training under the guidance of assistant coach Andrew McDonald and legend Ricky Ponting, who was Carey’s IPL coach at Delhi.

Carey said linking up as a national squad again, ahead of the first ODI against India on November 27, had lifted everyone’s spirits and there was no sense of such a long time away taking it’s toll.

“The relationships we have in this group is something we are all falling back on,” he said on Tuesday.

“During this little bubble here we get to see our mates, some familiar faces. All the guys’s spirits are really strong from all the indicators I have seen, the training effort and the physical shape everyone is in has been fantastic.

“We are all really close, if guys do need to chat, we are doing that. But all the indicators are great, we are training really hard, the energy is there. Our preparation is going to be really strong.

“We are all checking in on one another. We’re all really excited to see our families soon, but also excited to come back to Australia and go in to a huge summer of cricket.”

Carey is preparing to take the gloves in the three ODIs against India, but isn’t sure about the T20s, having been left out of the final clash against England in September.

“I’m not sure what the line-up would be. It wasn’t a successful T20 series for us in England which always allowwes some doors to open in terms of selections,” he said.

After the series he’ll play for Australia A in the second tour match against India, then join an as yet unnamed Big Bash franchise.

Carey is expected to announce he has re-signed with the Adelaide Strikers in the coming days.

“I‘ll definitely be playing the BBL,” he said.

“Keep your eye out for some news, hopefully should be coming down the line soon.” 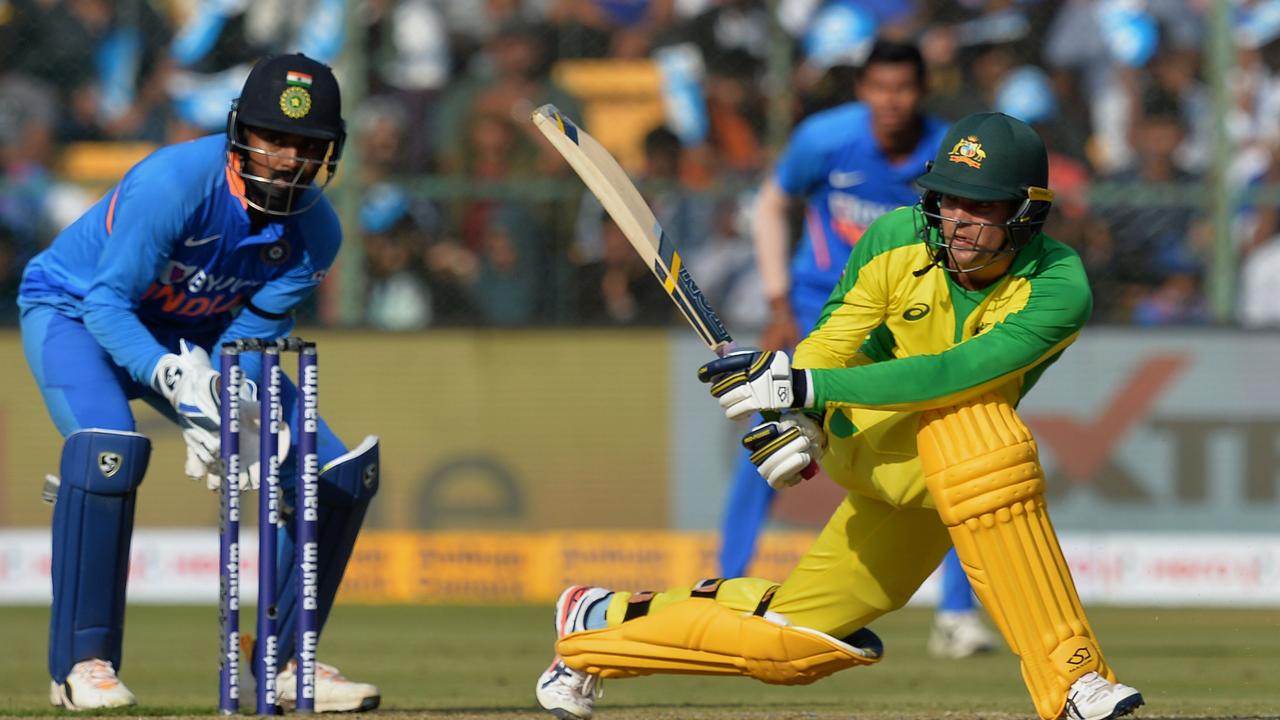