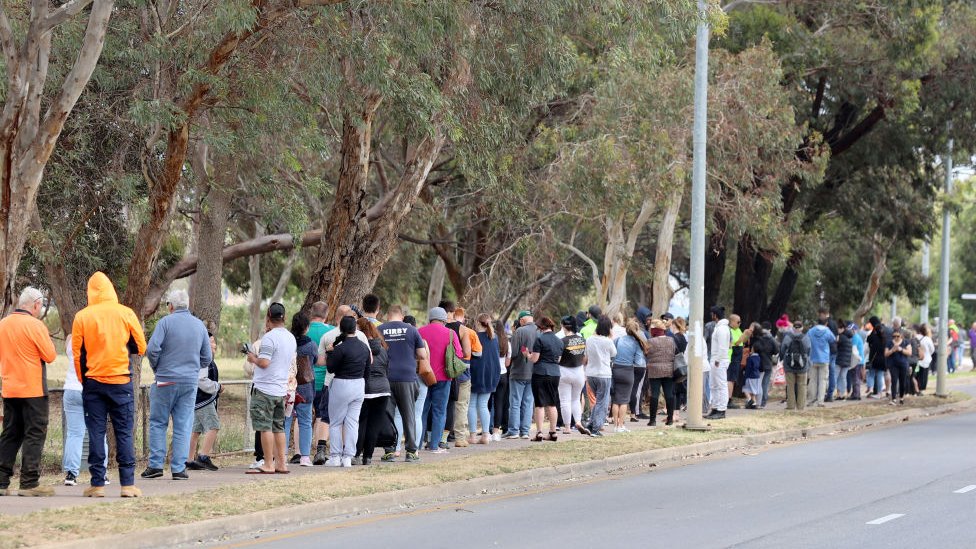 Publishedduration6 hours agoimage copyrightKelly Barnesimage captionSouth Australians faced huge queues to get tested on MondaySouth Australian authorities say they are facing a “dangerous situation” after reporting 18 coronavirus cases in the state’s first outbreak since April.Up to 13 infections were linked to a hotel quarantine worker in Adelaide who spread the virus to a family…

South Australian authorities say they are facing a “dangerous situation” after reporting 18 coronavirus cases in the state’s first outbreak since April.

Up to 13 infections were linked to a hotel quarantine worker in Adelaide who spread the virus to a family in the local community, officials said.

The state has ramped up testing and brought in new restrictions.

Australia had seen cases drop to near zero after beating a second wave that was largely confined to Victoria.

Its outbreak – which caused about 800 deaths – also originated from a hotel quarantine breach.

“It’s obvious that the highest risk in Australia right now is this risk of [virus] importation in our quarantine hotels,” South Australia’s chief health officer Nicola Spurrier said on Monday.

State Premier Steven Marshall added: “We are facing our biggest test to date. We are working around the clock to stay ahead of this cluster – no effort will be spared.”

Australia closed its borders to international travellers in March but has allowed citizens and permanent residents to return home if they undergo a mandatory 14-day quarantine in a hotel.

About one-fifth of the country’s cases have been found in returning travellers.

‘Time is of the essence’

Prof Spurrier said five of the 18 infections had happened overseas and the rest were linked to a single quarantine hotel.

“It’s a large family that make up the majority of this cluster. [They] have been extremely helpful and have really supported our efforts working through this,” she said.

Mr Marshall urged locals with any symptoms to get tested, saying time was “of the essence”.

Mr Marshall said new restrictions would come into force from Tuesday, including:

In response to the outbreak, Western Australia, Tasmania and the Northern Territory reinstated quarantine requirements on South Australian travellers.

State officials confirmed one infected person had been working at a quarantine hotel and “this is where we are considering the source to be”.

Australia is widely seen to have handled the virus successfully through strict travel restrictions and an aggressive testing and tracing regime.

Despite health system mistakes which saw the virus gain hold in Melbourne, the city has now seen 17 consecutive days of zero cases following its lockdown.

The country has recorded 907 deaths and 27,725 cases since the pandemic began. 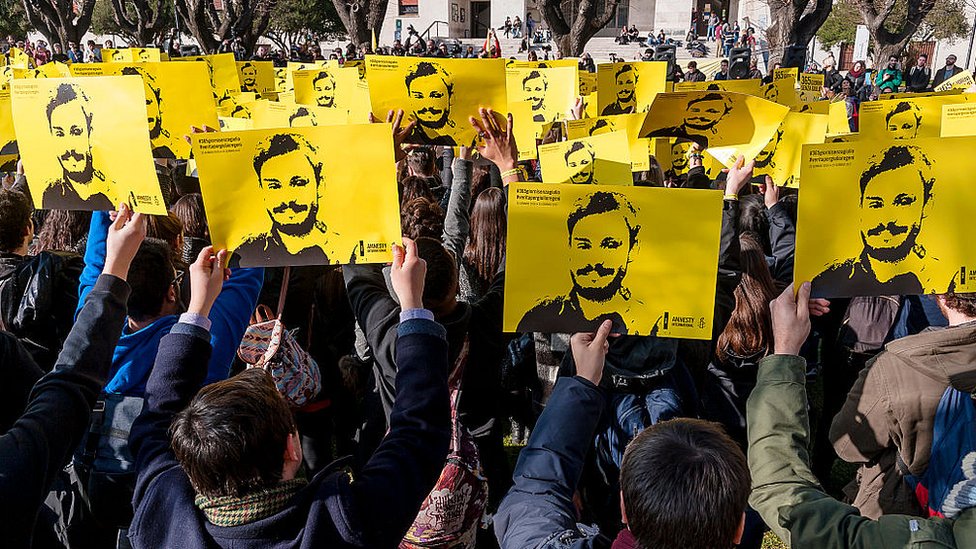 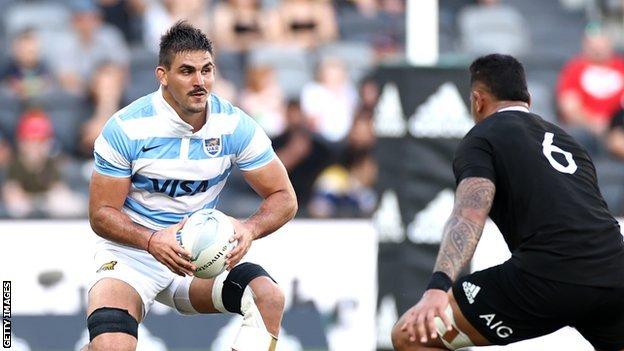 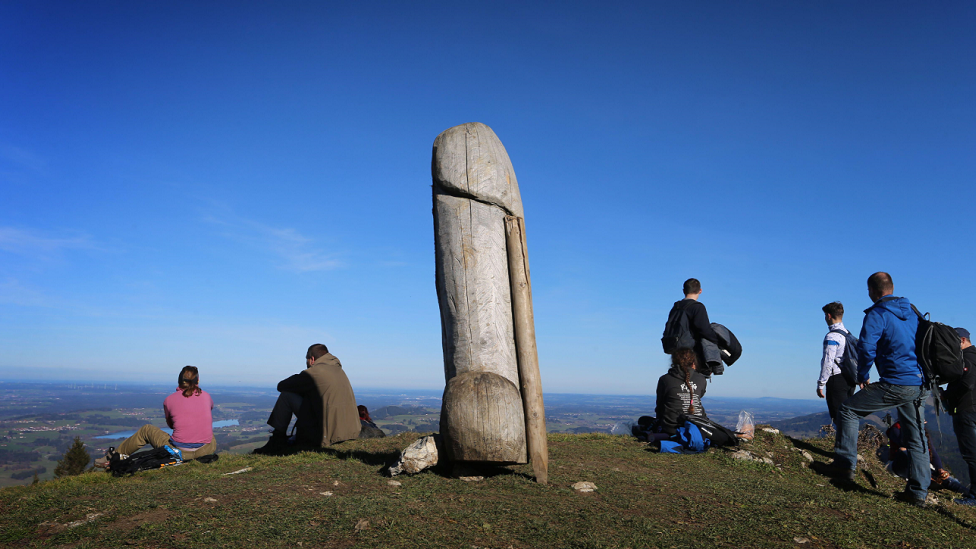 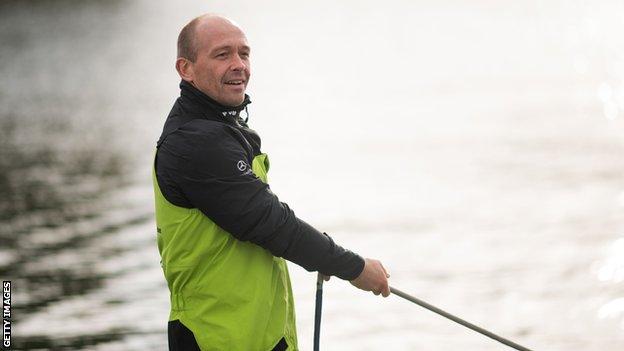