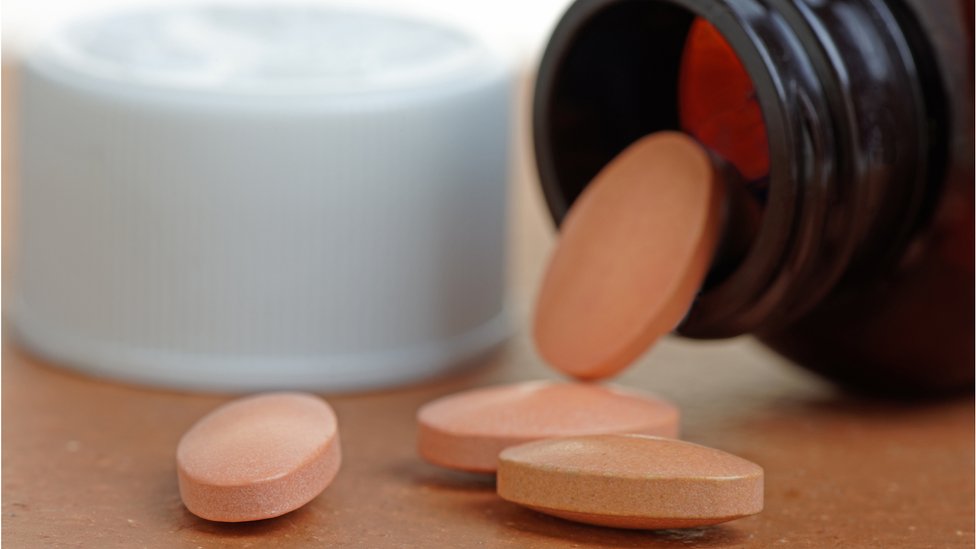 By James GallagherHealth and science correspondentPublishedduration6 hours agoimage copyrightGetty ImagesMost of the debilitating effects of statins are not caused by the drug, but by people believing it will make them sick, a UK study suggests. The phenomenon is known as the “nocebo effect” and may account for 90% of the ill health associated with the…

Most of the debilitating effects of statins are not caused by the drug, but by people believing it will make them sick, a UK study suggests.

The phenomenon is known as the “nocebo effect” and may account for 90% of the ill health associated with the cholesterol-lowering drugs.

The British Heart Foundation said the results were undeniable.

The drugs are one of the most prescribed in the UK. Nearly eight million people taken them to lower their cholesterol and in turn reduce the risk of heart attacks and stroke.

However, up to a fifth of people stop taking them due to side-effects such as muscle aches, fatigue, feeling sick and joint pain.

The nocebo effect – when expecting a drug to make you worse, genuinely does – has been seen before in medicine.

The statin study, which took place at Hammersmith Hospital, focused on 60 patients who had all come off the drugs in the past due to severe side effects.

Every day for a year they would score, from zero to 100, how bad their symptoms were.

The study showed an average score of:

The Imperial researchers said 90% of the severity of their symptoms was present when the volunteers were taking dummy pills they thought could be a statin.

“The side effects are mainly caused by act of taking tablets, not what is in them,” Dr James Howard, one of the researchers told BBC News.

He added: “It is crazy when you think about it, to most people it is complete incongruous.”

Symptoms were so bad that people had to stop taking the tablets on 71 occasions, including 31 times while they were just taking the dummy pill, during the course of the study.

“Our patients were really suffering, patients are not making it up,” Dr Howard said.

But does it matter either way? Whether it is nocebo effect or the chemicals in the statin themselves, the net result is some people find the drugs intolerable.

“I think it matters a lot,” Dr Howard said. He said talking the results through with patients meant half of them were able to restart their statins.

The nocebo effect is the opposite of the more familiar placebo effect, in which people feel better after being given a therapy, even if there is nothing in it.

The exact reason why statins produce a nocebo effect is unknown. The suspicion is they have achieved a self-fulfilling destiny with media reports, GPs and cardiologists warning of the side-effects of statins.

“If you stopped a man in the street and asked how do you feel about an aspirin or a statin a day, I think people would be much more positive about the aspirin,” Dr Howard said.

The study is being published in the New England Journal of Medicine and presented at the American Heart Association Conference.

Prof Sir Nilesh Samani, the medical director at the British Heart Foundation, said: “These results undeniably show that statins are not responsible for many of the side effects attributed to them.

“Decades of evidence have proven that statins save lives and they should be the first port of call for individuals at high risk of heart attack and stroke.”