Publishedduration4 hours agomedia caption”We fled from death and murder”Rockets have been fired from the restive Tigray region of Ethiopia across the border at the capital of Eritrea, local media and diplomats say.Explosions were heard in Asmara as several rockets landed on the outskirts of the city but there were no immediate reports of injuries. Tigray’s…

Rockets have been fired from the restive Tigray region of Ethiopia across the border at the capital of Eritrea, local media and diplomats say.

Explosions were heard in Asmara as several rockets landed on the outskirts of the city but there were no immediate reports of injuries.

Tigray’s ruling party, which is locked in a conflict with Ethiopia’s federal government, had threatened an attack.

The party’s forces fired rockets earlier at another region of Ethiopia.

The Tigray People’s Liberation Front (TPLF) said it had targeted two sites in the Amhara region on Friday and warned of further strikes.

Tension between the TPLF and the federal government escalated over the past month.

Eritrea fought a bloody war with Ethiopia two decades ago with final peace only agreed in 2018.

Fighting over Tigray has also affected Sudan, with at least 17,000 civilians crossing the border from Ethiopia, according to the UN.

What happened in Eritrea?

“The reports we’re getting indicate that several of the rockets hit near the airport,” an unnamed diplomat told AFP news agency.

A TPLF spokesman had earlier threatened missile strikes against Eritrea, having accused its forces of crossing into Ethiopia to back federal forces there.

The Eritrean government has denied any role in the conflict but the BBC’s Africa regional editor, Will Ross, says reports of fighting along the border, and of soldiers being treated in Eritrean hospitals, suggest the opposite is true.

With missiles being fired into Eritrea this conflict has now become far more serious and is likely to be harder to stop. The repercussions could now cause instability in the whole region.

Now the two men have a common enemy – the Tigrayan politicians of the TPLF who dominated Ethiopia’s political scene for years, including the time when Ethiopia and Eritrea fought a border war that left tens of thousands dead.

International calls for dialogue have so far been ignored and thousands of civilian refugees continue to flee the fighting into Sudan.

What do we know about the Amhara attacks?

The Ethiopian government’s emergency task force said rockets had been fired towards the cities of Bahir Dar and Gondar, in Amhara state, late on Friday.

One rocket hit the airport in Gondar and partially damaged it, while a second fired simultaneously landed just outside of the airport in Bahir Dar, an official told Reuters news agency.

Details on casualties were not immediately clear. Both airports are used by military and civilian aircraft.

Forces from Amhara have been fighting alongside their federal counterparts against Tigray fighters.

“As long as the attacks on the people of Tigray do not stop, the attacks will intensify,” spokesman Getachew Reda said in a Facebook post. Speaking later on Tigray TV, the spokesman warned of further strikes.

Ethiopia’s prime minister has predicted a swift military victory in Tigray, but he may have underestimated his enemy, says our regional editor.

Tigrayan troops are experienced and know the mountainous terrain well, he says. There are fears that a drawn-out regional conflict would have horrific consequences for civilians in Ethiopia and the wider Horn of Africa.

How bad is the violence?

Hundreds have died in Ethiopia since the fighting began, with reports of a civilian massacre emerging this week.

It said it had seen and “digitally verified gruesome photographs and videos of bodies strewn across the town or being carried away on stretchers”.

Prime Minister Abiy Ahmed has accused forces loyal to Tigray’s leaders of carrying out the mass killings, while the TPLF has denied involvement. Ethiopia’s human rights commission said it would send a team to investigate.

Communication is difficult at the moment because internet and mobile phone services have been cut.

There are already reports of a shortage of flour and fuel – and, worst of all, water, which was already rationed.

Families used to buy water from vendors but with phones disconnected they can no longer call to put in orders.

On Thursday it was reported that a power-generating dam had been damaged in an air strike, cutting electricity supply in the region.

I am anxious about the safety of my family, especially my 11-year-old brother who is suffering from cerebral palsy and epilepsy.

I am extremely worried about whether he will get his medication.

As he cannot talk, I used to see him during video calls but that is now not possible.

Why are the government and TPLF fighting?

Last year, Mr Abiy dissolved the ruling coalition, made up of several ethnically based regional parties, and merged them into a single, national party, which the TPLF refused to join.

The feud escalated in September, when Tigray held a regional election, defying a nationwide ban on all polls imposed because of the coronavirus pandemic. Mr Abiy responded by calling the vote illegal.

Mr Abiy won the Nobel Peace Prize in 2019 for his efforts to bring peace with Eritrea.

The prime minister believes TPLF officials are undermining his authority.

Mr Abiy ordered the military operation against the TPLF after he said its fighters had crossed “the last red line”. He accused them of attacking a military camp hosting federal troops on 4 November, calling the action “treasonous”. The TPLF has denied attacking the camp. 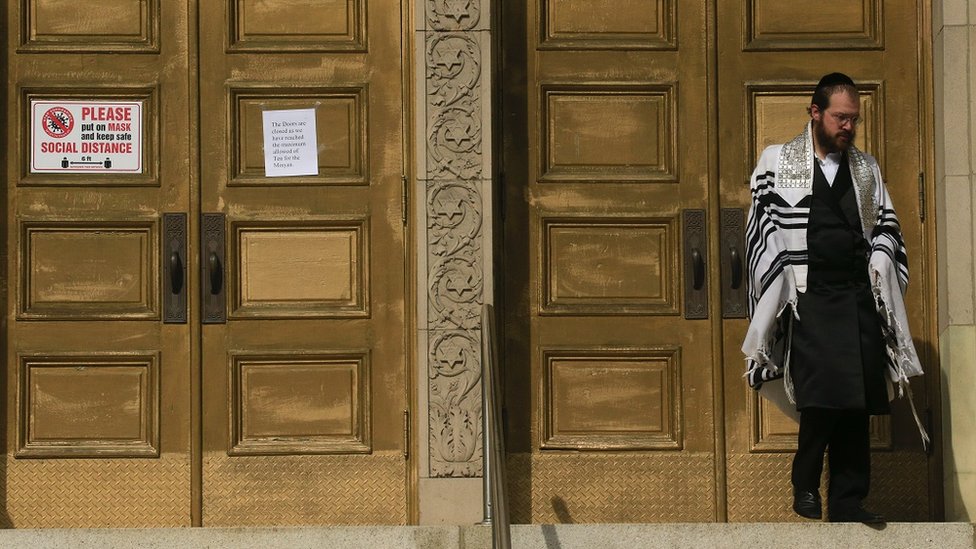 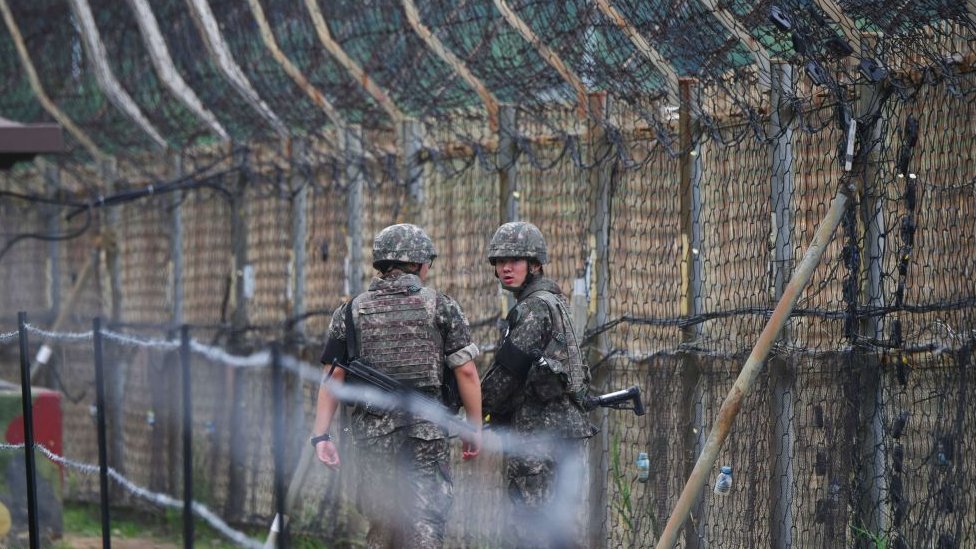 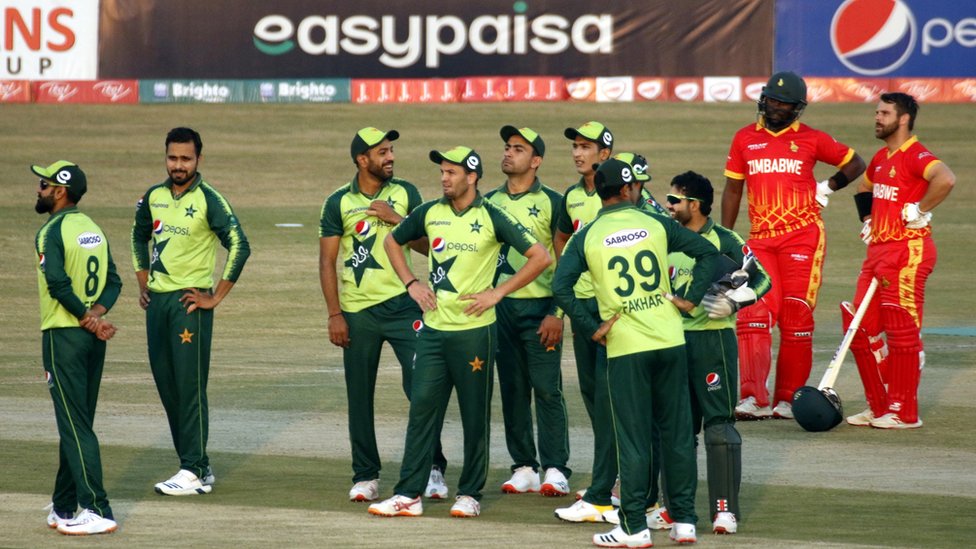