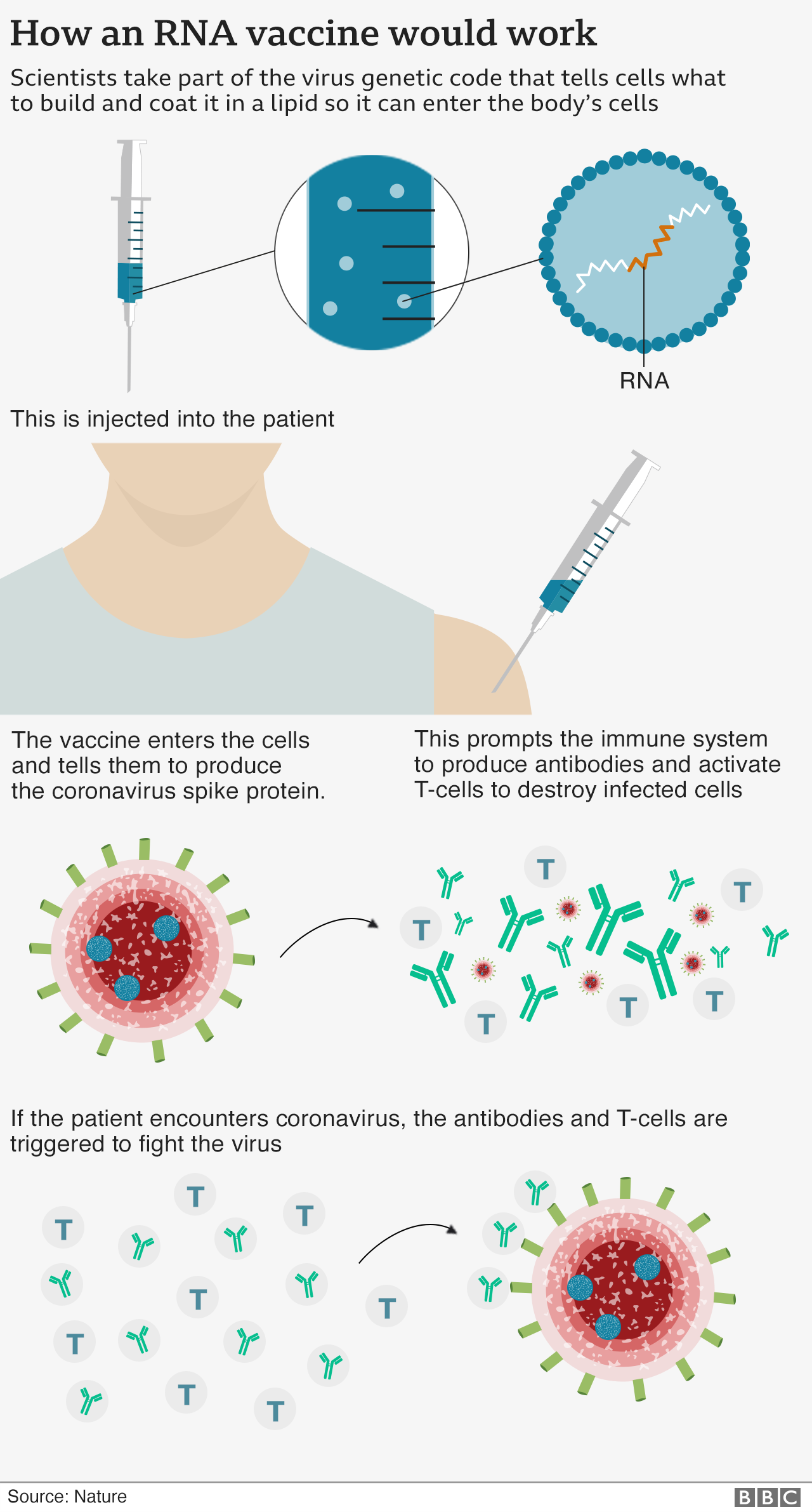 Publishedduration2 minutes agomedia captionBioNTech’s Ugur Sahin: “I’m confident that…we could have a normal winter next year”The impact of a new Covid vaccine will kick in significantly over summer and life should be back to normal by next winter, one of its creators has said.Prof Ugur Sahin, co-founder of BioNTech, said this winter would still be…

The impact of a new Covid vaccine will kick in significantly over summer and life should be back to normal by next winter, one of its creators has said.

Prof Ugur Sahin, co-founder of BioNTech, said this winter would still be hard as the vaccine would not have a big impact on infection numbers.

Last week, BioNTech and co-developers Pfizer said preliminary analysis showed their vaccine could prevent more than 90% of people from getting Covid-19.

The UK is expected to get 10 million doses by the end of the year, with a further 30 million doses already ordered. The vaccine is given in two doses, three weeks apart.

Older residents and staff in care homes are likely to be prioritised, followed by health workers and the over-80s. People would then be ranked by age.

In an interview on BBC’s Andrew Marr Show, Prof Sahin said he was confident the vaccine would reduce transmission between people as well as stop symptoms developing in someone who has had the vaccine.

It was possible, he said, the vaccine could halve transmission which would have a big impact.

“I’m very confident that transmission between people will be reduced by such a highly effective vaccine – maybe not 90% but maybe 50% – but we should not forget that even that could result in a dramatic reduction of the pandemic spread,” he added.

After the announcement of the world’s first effective vaccine came on Monday, Sir John Bell, regius professor of medicine at Oxford University, suggested life could be back to normal by spring.

“I am probably the first guy to say that, but I will say that with some confidence,” he said.

However, Prof Sahin said it would take longer.

If everything continued to go well, he said, the vaccine would begin to be delivered at the “end of this year, beginning of next year”.

The goal was to deliver more than 300 million doses worldwide by next April, he said, which “could allow us to only start to make an impact”.

He said the bigger impact would happen later, adding: “Summer will help us because the infection rate will go down in the summer and what is absolutely essential is that we get a high vaccination rate until or before autumn/winter next year.”

Prof Sahin said it was essential that all immunisation programmes were completed before next autumn.

Asked if the vaccine was as effective in older people as it is in younger people, he said he expected to have a better idea in the next three weeks.

He said it was not yet known how long immunity would last after the second dose of the vaccine is given.

However, he said, a booster immunisation “should not be too complicated” if it was found immunity was reduced significantly after one year.

“We did not see any other serious side effects which would result in pausing or halting of the study,” he added.

His vaccine is one of 11 that are currently in the final stages of testing.

It will not be released for use in the UK until it passes final safety tests and gets the go-ahead from the Medicines and Healthcare products Regulatory Agency (MHRA). The agency’s head has said it would not lower its safety standards despite the need to get a vaccine quickly.

It is calling for financial and criminal penalties for social media firms that do not remove false scare stories about vaccines.

Shadow health secretary Jonathan Ashworth said such content was “exploiting people’s fears, their mistrust of institutions and governments and spreading poison and harm”.

His party wanted to work with the government on a cross-party basis to build trust and help promote take-up of the vaccine, he said.

Many social media platforms label false content as misleading or disputed – and all remove posts that contravene terms of service.