Publishedduration26 minutes agoimage copyrightPAimage captionFresh figures shows black people are six times more likely to be stopped and searched in a car than a white personMayor of London Sadiq Khan has called for police traffic stops to be reviewed to look at whether black people are disproportionately affected by some police tactics.The year-long pilot scheme…

Mayor of London Sadiq Khan has called for police traffic stops to be reviewed to look at whether black people are disproportionately affected by some police tactics.

The year-long pilot scheme forms part of an Action Plan published by City Hall to help improve trust in the Met.

It comes as Commissioner Dame Cressida Dick admitted the Met “is not free from racism or discrimination”.

Mr Khan said “more must be done and will be done through this Action Plan”.

City Hall published the report to look at concerns that black Londoners are disproportionately affected by policing powers.

New data shows black people are four times more likely to be stopped and searched in public than a white person.

They are also six times more likely to be stopped in their vehicles, according to City Hall.

The mayor wants communities to scrutinise such policing tactics to improve trust and confidence in the Met.

He has set aside £1.7m to improve police training and a drive on recruiting more black officers, with the force is aiming for 40% of new recruits to be from black, Asian and minority ethnic backgrounds from 2022. 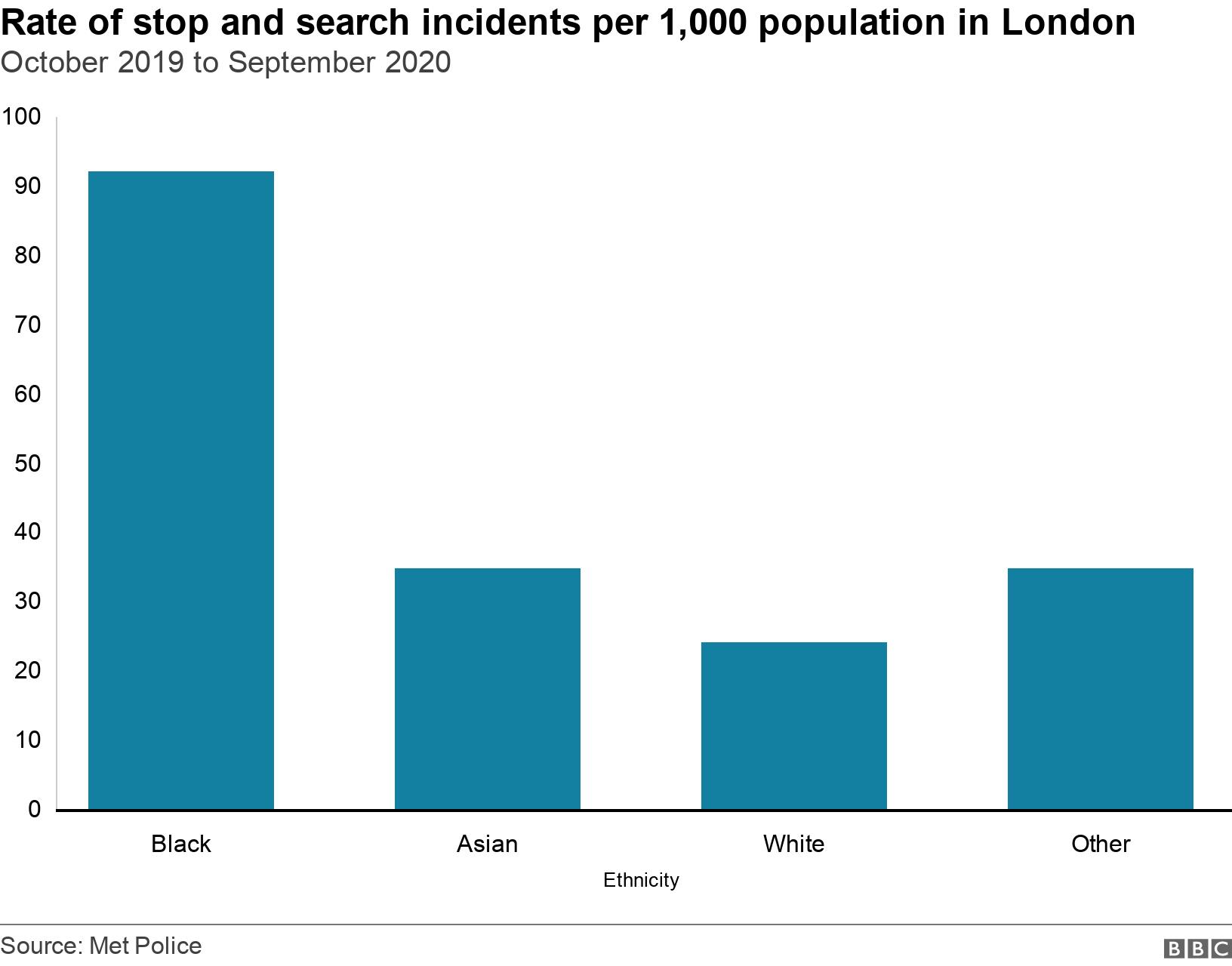 Progress has been made by the Met since the Macpherson Inquiry more than 20 years ago, following the murder of Stephen Lawrence in 1993, Mr Khan said.

“[But] it’s simply not right that Black Londoners have less trust and confidence in our police service,” Mr Khan said. “It’s something I am determined to resolve.

“More must be done – and will be done through this Action Plan – properly to recognise and address the impact that some police tactics used disproportionately on black people is having.

“This starts with involving communities and ensuring they have proper oversight and scrutiny of stop and search, the use of Tasers and the use of force, as well as in the training of new police officers so they can better understand the trauma that the disproportionate use of police powers can have on black Londoners.”

City Hall said the Met Police “welcomed” the plan and was committed to talking on the points raised.

Dame Cressida said the Met had “zero tolerance of racism” but she admitted that the force “is not free of discrimination, racism or bias”.

“I am committed to redoubling our efforts to deliver a better service for, and with, black Londoners, to doing all we can to help them be safe, and to increase their trust in us,” she said.

A City Hall source has described the new measures as “the most significant changes to policing and black communities since The Macpherson Report”.

They certainly indicate that the mayor and Met have been listening to Londoners’ concerns about the disproportionate use of force on black people and an apparent lack of accountability.

Across the capital, Community Monitoring Groups already scrutinise officers’ use of stop and search, but members of the organisation London Citizens, who were consulted on Mr Khan’s plan, told me they particularly welcomed the chance to probe the actions of the Territorial Support Group and Violent Crime Taskforce.

What’s not clear is what powers, if any, community groups will have if they think officers have behaved inappropriately.

If these measures aren’t accompanied by real change, in attitudes and outcomes, they may well be met with a frustrated eye-roll by those who feel they’ve heard it all before.