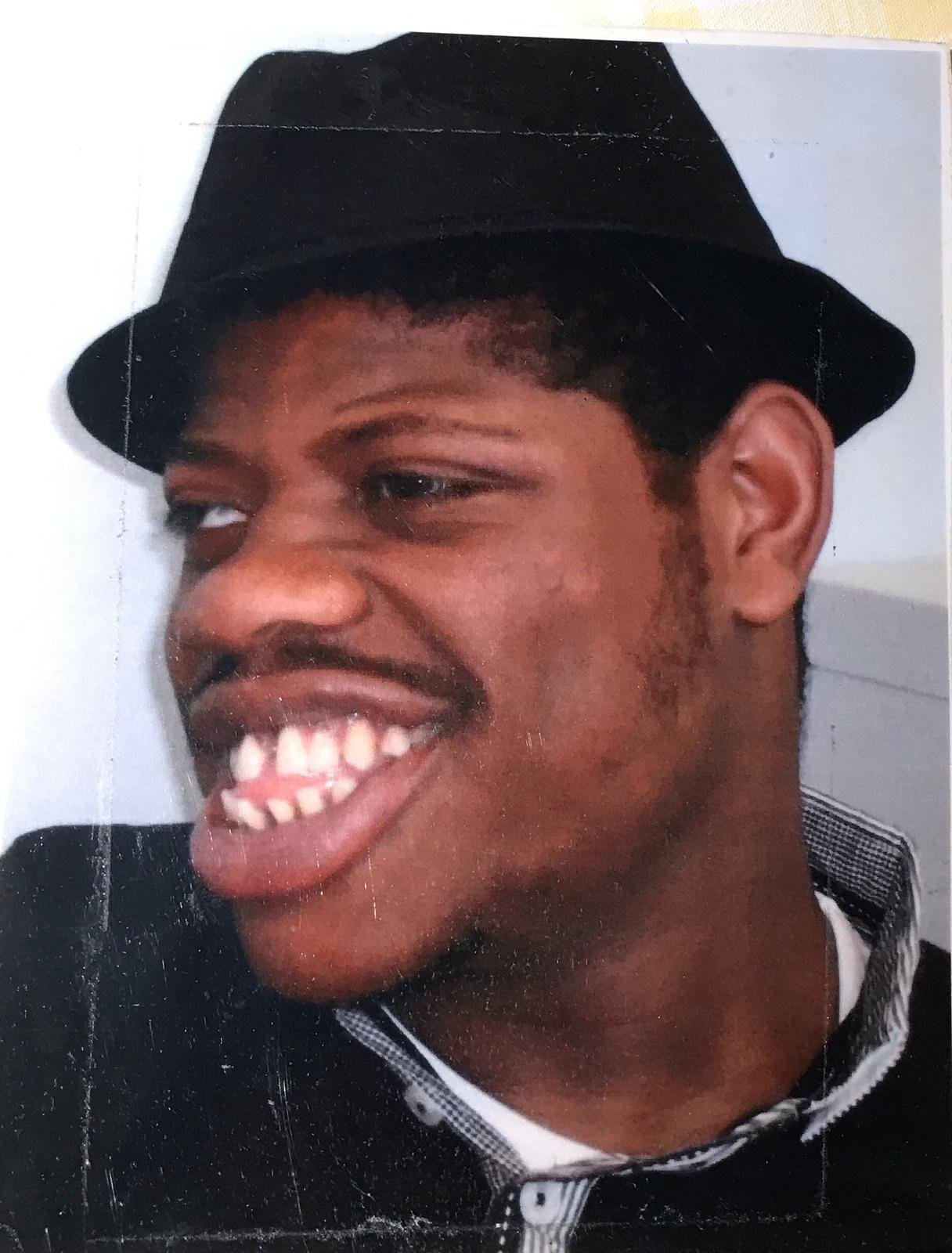 By Ruth CleggDisability news producerPublishedduration4 hours agoimage copyrightGetty Imagesimage captionCharities are calling for more testing of staff and residents in care homesPeople with learning disabilities were up to six times more likely to die from Covid-19 during the first wave of the pandemic, analysis shows.A report from Public Health England (PHE) found the death rate…

People with learning disabilities were up to six times more likely to die from Covid-19 during the first wave of the pandemic, analysis shows.

A report from Public Health England (PHE) found the death rate for those with a learning disability was 30 times higher in the 18-34 age group.

The charity Mencap said the government had “failed to protect” a group already experiencing health inequalities.

Social Care Minister Helen Whately has announced a review of the findings.

The study, which looked at deaths between 21 March and 5 June, found that 451 per 100,000 people registered with a learning disability had died with Covid-19 during that period.

Due to gaps in the data, the researchers estimated that it could be as high as 692 per 100,000 – 6.3 times higher than the general population.

The report suggests the huge disparity could be because people with learning disabilities are more prone to obesity and diabetes, which can increase the risk of dying from Covid-19.

‘My brother was disregarded’

Adam Brown from Surrey was one of those young people with learning disabilities who died from Covid-19. The 30-year-old, who lived in residential care, fell ill at the beginning of March.

Despite displaying the symptoms of Covid-19, he wasn’t tested until he was admitted to hospital. He died on 29 April.

Commenting on the report’s findings, his sister Naomi Brown said: “Hearing and reading reports like this doesn’t surprise me, it saddens me but it’s not surprising.

“People like Adam, people who don’t have their own voices to speak for themselves are just left, kept in the dark, disregarded.

“There’s only us, the families, to speak and stand up for people like my brother.”

He said: “It is deeply troubling that one of the most vulnerable groups in our society suffered so much during the first wave of the pandemic.

“But with cases developing across the country, it is essential to practice rigorous infection control if you are in contact with someone with a learning disability, whether or not they live in a care home.”

A third of those who died with a learning disability during the first wave were living in residential care, which has led to criticism about infection control and lack of access to testing.

Dan Scorer, head of policy at the learning disability charity Mencap, said: “The government has failed to protect a group who already experienced serious health inequalities.

“Decades of under-investment in social care has left most people with a learning disability with no support to understand ever-changing guidance on staying safe and accessing testing.”

The report highlighted that certain kinds of learning disability, such as Down’s Syndrome can make people more vulnerable to respiratory infections. Adults with the condition have recently been added to the government’s “clinically extremely vulnerable” list.

Almost half of those with Down Syndrome who died from Covid-19 were living in a care home.

The Down’s Syndrome Association said priority must be given “to measures to prevent the spread of Covid-19 in these settings, including regular testing of care staff”.

Responding to the report, Ms Whately said the government’s scientific advisory group, Sage, would be asked to review the findings.

“There is now regular testing of staff and residents in care homes, and testing has also been rolled out to supported living settings in high risk areas,” she added.