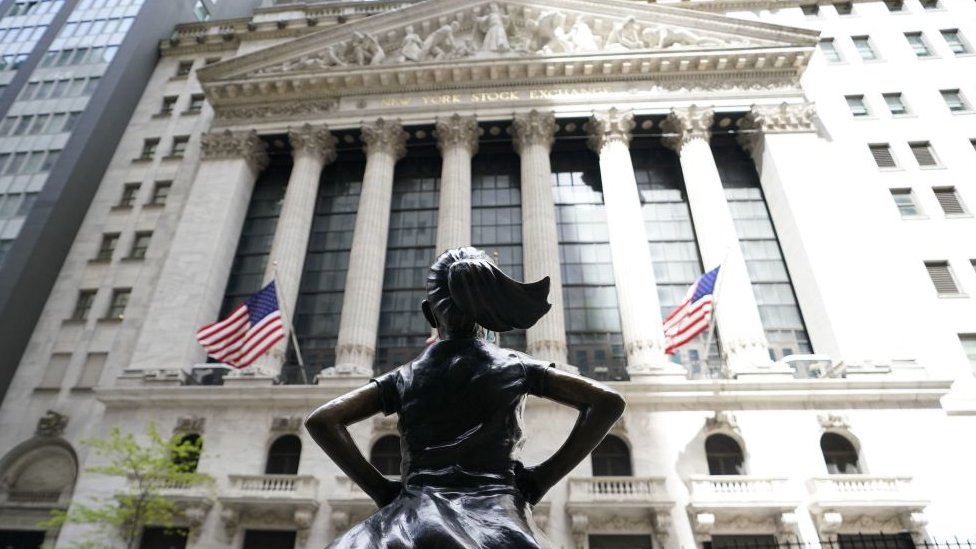 Goldman Sachs, one of Wall Street’s biggest names, is letting in more female partners along with minorities.

The investment bank says almost half of its new partners will come from diverse backgrounds.

Becoming partner at the investment bank is seen as entry into one of Wall Street’s most exclusive clubs.

On top of this, they also get exclusive access to the bank’s private investment funds and a share of future profits from them.

However, the number of employees it has made partner this year has fallen to its lowest level in decades.

A total of 60 staff will join the exclusive club, which the investment bank says is a result of a “highly selective process to identify each new generation of Goldman Sachs senior leaders”.

Goldman Sachs said 16 of the 60 were women, while four were black, three Hispanic and 10 Asian. A total of 32 were white men.

“Promotion is determined by a group a male partners. Naturally, they trust and tend to promote their buddies better than the pure-work-relationship female employees,” she said.

“The question is after the promotion will there be any physical changes in these female partners’ assignments – will they ever be considered a CEO role? The answer is still a no,” added Ms Makiguchi.

But Christine Tsai is founding partner and chief executive at 500 Startups, a venture capital fund, welcomed the move.

“At a time when women are being forced out of the workforce during the pandemic, in large part because of the gender wage gap, moves on Wall Street to promote women and treat them on par with men will help to diminish those disparities,” she said.

Earlier this year, a review in the UK highlighted a lack of women in senior and executive roles – making up just 15% of finance directors.

“We continue to advance diversity and inclusion at our firm,” a Goldman Sachs spokesman said after announcing the new partners.

In June, at the height of the Black Lives Matter movement, Goldman Sachs pledged $10m towards a fund for racial equality. 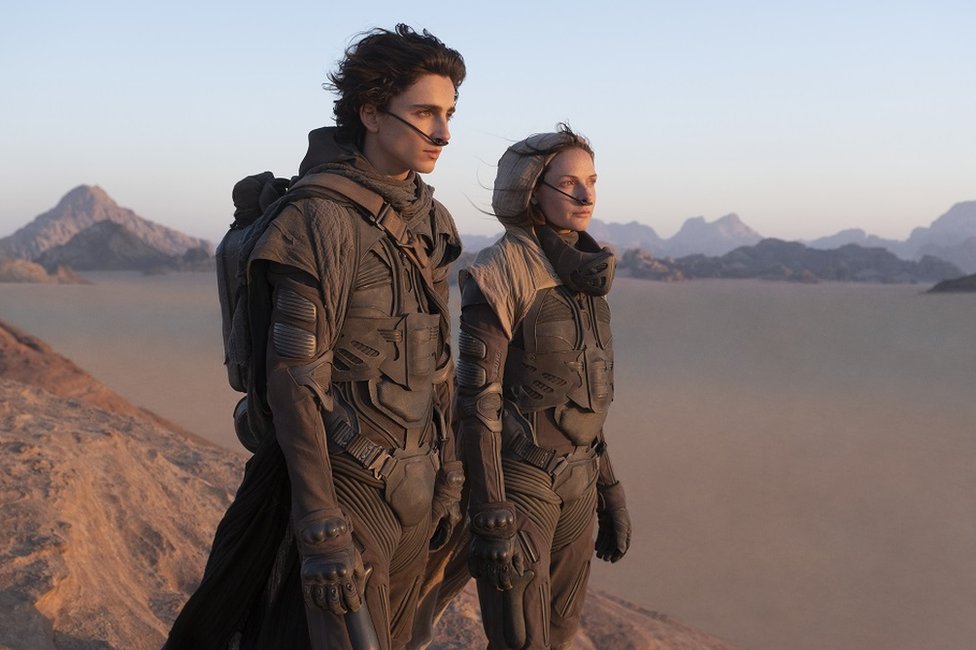