Thousands of Donald Trump supporters are planning to attend multiple rallies in Washington DC this weekend in protest of Joe Biden winning the US election.MAGA supporters and multiple far-right groups, including the Proud Boys, have vowed to descend on the city this Saturday, November 14, in support of Mr Trump’s voter fraud claims and to…

Thousands of Donald Trump supporters are planning to attend multiple rallies in Washington DC this weekend in protest of Joe Biden winning the US election.

MAGA supporters and multiple far-right groups, including the Proud Boys, have vowed to descend on the city this Saturday, November 14, in support of Mr Trump’s voter fraud claims and to reject Mr Biden as the President-elect.

Multiple protest events have popped up over social media, with the post popular being the Million MAGA March, the March for Trump, and Stop the Steal DC.

Each of these events are set to start at noon, with attendees directed to meet at either the Freedom Plaza or the Washington Monument.

It is unclear exactly how many people will be attending these events, but more than 7700 people have indicated their interest in the Million MAGA March.

“Join us as we march the streets of Washington DC and show our support for President Donald J. Trump, support for our great republic, and support of a FREE and FAIR ELECTION!” the description on the event reads.

“Donald J. Trump has stood up and fought for the American people. It’s time we stand for him and for our constitution. If there were ever a time, IT’S NOW!”

Event pages for the March for Trump rally were taken down by Facebook and event management and ticketing website Eventbrite, prompting fury from Trump supporters.

Organiser of the event Amy Kremer, who is also Chair of Women for American First and co-founder of Women for Trump, revealed on Twitter yesterday that Eventbrite informed her the event violated their terms of service.

“We encourage our organisers to express their views and gather for a chosen purpose as long as it’s done in a way that doesn’t violate our Terms of Service,” an email from Eventbrite read.

“We do not permit events, content, or creators that share or promote potentially harmful misinformation. In this instance, we have determined that your event violates our Community Guidelines and is therefore not permitted on the Eventbrite platform. As a result, your event listing has been removed and any paid orders have been refunded.”

Ms Kremer informed her followers that the event would still be going ahead, claiming that Facebook had also blocked the march event.

These planned protests come in the wake of Mr Trump’s continual claims of voter fraud, with the President launching an extensive legal fight to overturn the election result.

Despite Mr Trump’s claims, compelling evidence of voter fraud has yet to be made public, with multiple election officials claiming they also hadn’t been provided with any evidence to back up these allegations.

The New York Times contacted the top election officials in each state this week to ask if any evidence of voter fraud had been discovered or presented to them.

Officials in 49 of those states did not report any major voting issues. Officials in Texas didn’t respond to inquiries but a spokeswoman for the elections office of Harris County, the largest county in Texas, said the they had “a very seamless election”.

The publication noted some states reported a small number of problems, including a couple of cases of illegal voting, technical glitches and minor math errors.

However, all of these issues are common in small amounts during elections and overall officials were confident each problem had been appropriately addressed.

Mr Trump took another hit this week when one of his main arguments for electoral fraud claims appeared to fall apart.

One of the major pieces of alleged evidence from the Trump team was claims of ballot tampering which were made by US postal worker Richard Hopkins.

In a signed affidavit, Mr Hopkins alleged postmaster Rob Weisenbach from Erie, Pennsylvania told staff to backdate votes which had actually been sent in after election day – which would be a breach of rules.

His claims were publicised by Project Veritas, a far-right activist group, with founder James O’Keefe describing him as “an American hero” while Donald Trump himself hailed Mr Hopkins as a “brave patriot”.

But at the time, Mr Weisenbach rejected the allegations, posting on Facebook that they were “100 per cent false” and had been made “by an employee that was recently disciplined multiple times”.

An official investigation was launched in response to Mr Hopkins’ explosive claims – but according to The Washington Post, the 32-year-old admitted on Monday that his claims were false.

Democrats on the House Oversight Committee jumped on the news, posting on Twitter that Mr Hopkins has “completely recanted” allegations made in his “false affidavit”.

However, not long after the news broke Project Veritas posted a tweet of its own along with footage that claims to show federal agents attempted to “coerce” Mr Hopkins to “water down” his story.

In a recording of the interview, investigators from the US Postal Service can be heard pressing Mr Hopkins about his claims and urging him to reveal specifically what he had heard.

“I didn’t specifically hear the whole story. I just heard a part of it. And I could have missed a lot of it … my mind probably added the rest,” Mr Hopkins eventually said.

“My mind probably added the rest. I understand that.” 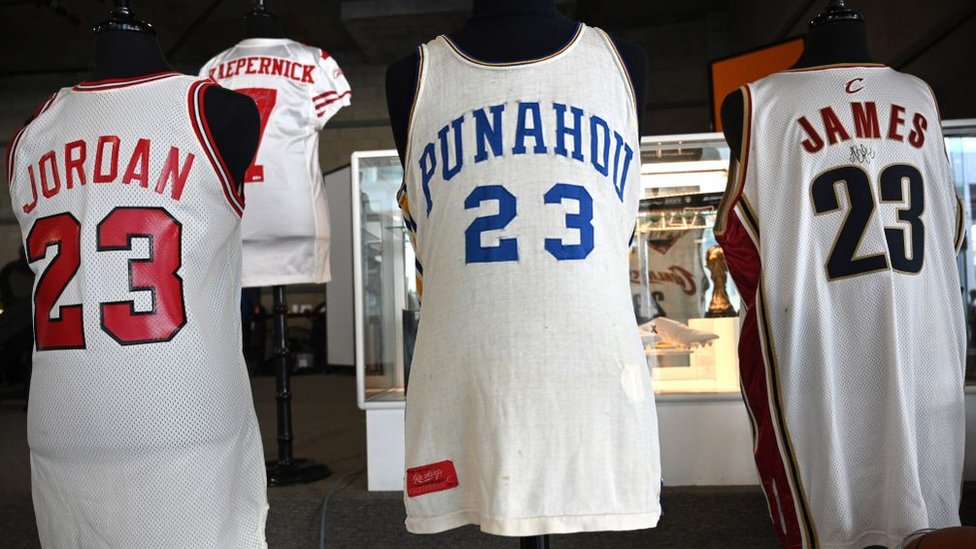