Her 2020 transformation has been stunning fans for months, and now, Rebel Wilson has opened up about her reasons for embarking on her “year of health”, admitting she had been an “emotional eater” due to the pressures of her career.Appearing on The Drew Barrymore Show this week, the Pitch Perfect star – who has lost…

Her 2020 transformation has been stunning fans for months, and now, Rebel Wilson has opened up about her reasons for embarking on her “year of health”, admitting she had been an “emotional eater” due to the pressures of her career.

Appearing on The Drew Barrymore Show this week, the Pitch Perfect star – who has lost almost 20kg – kept things candid as she discussed her lifestyle overhaul with Barrymore, sharing that she had once sought comfort in desserts.

She added that turning 40 this year made her shift her focus onto her health for the first time in her life.

“I was going all around the world, jetsetting everywhere and eating a ton of sugar,” Rebel – who had new curtain bangs and wore a statement-sleeved green top – said during the video interview.

“That was my vice. I have a very sweet tooth. I love desserts.

“And I’ve tried, like so many women out there, I’ve tried fads and diets and things before and I’m like, I need to do a really holistic approach to this, this time.”

She went on to say “stress” led her to reach for sugary treats.

“I think what I mainly suffered from was emotional eating and dealing with the stress of becoming famous internationally – there is a lot of stressful stuff that comes with it – and I guess my way of dealing with it was eating doughnuts.

“So I was working on the mental side of things and thinking why was I doing that? And why wasn’t I valuing myself and having better self-worth?”

Rebel, who now follows a strict diet and exercise routine with a focus on mindfulness, said she’s learnt how to tune in to her body.

“My diet was mainly all carbs,” Rebel said.

“Which were delicious but for my body type I needed to eat a lot more protein.”

The comedian, producer and actress went on to say she “loves her curves”, adding that her focus on exercise and diet has been about leading a healthier life.

“I love my curves and stuff; I don’t think I’ll ever go too skinny,” she said.

“I feel so much healthier and I don’t know whether it’s a thing with ladies when you turn 40, I feel like I’ve really come into my own now, and not just with health but with my career as well.”

Rebel, who has been documenting her health journey for fans on Instagram, revealed in September that she was only 3kg off her goal weight.

The two were introduced last year but only started dating when Rebel returned to the US after quarantining in Australia during the COVID-19 pandemic. They made their red carpet debut as a couple at Prince Albert’s Planetary Health Gala in Monaco in September.

LA-based Busch is a member of the Anheuser-Busch brewing dynasty and is rumoured to be worth more than $140 million.

Since going public with their romance, the pair have been putting on a loved-up display on social media. 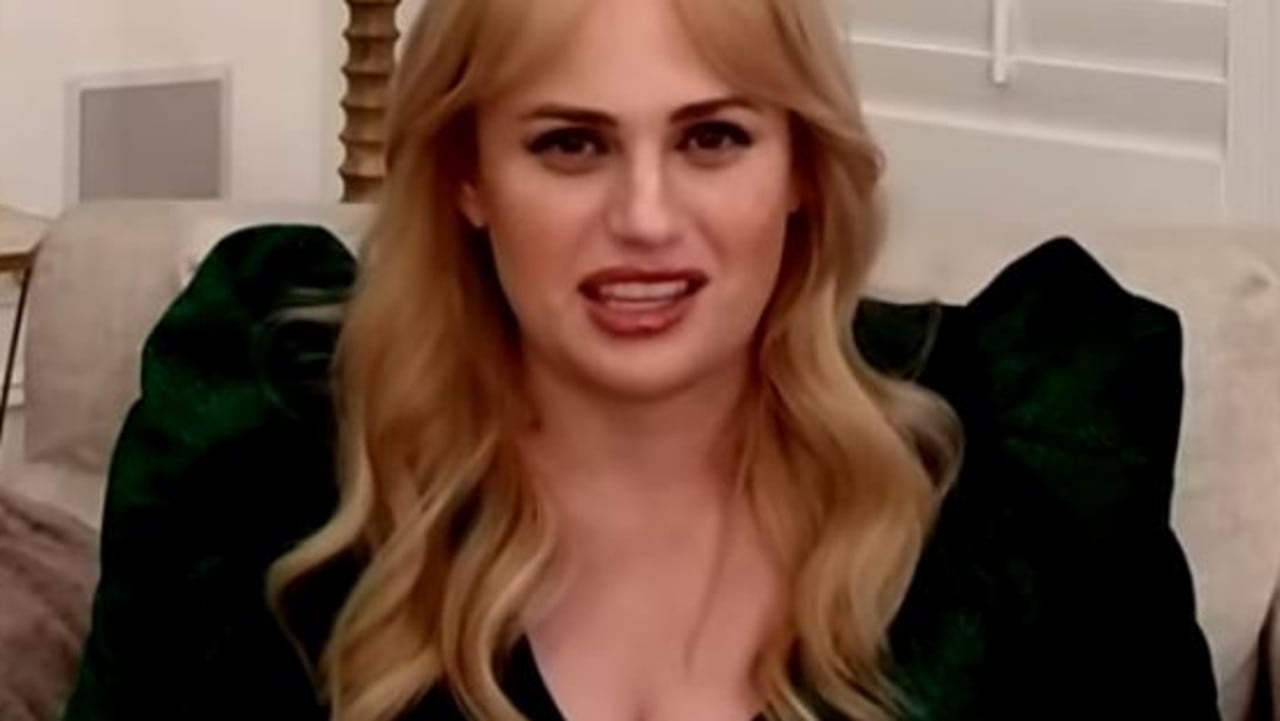