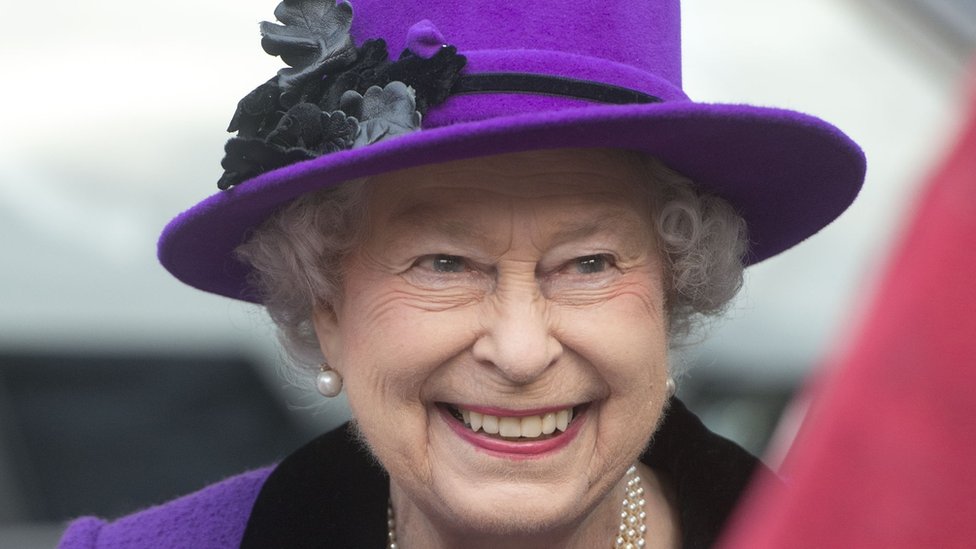 Publishedduration4 minutes agoimage copyrightPA Mediaimage captionThe Queen is Britain’s longest reigning monarch and the longest reigning living monarch in the worldA “once-in-a-generation show” over a four-day bank holiday weekend will mark the Queen’s Platinum Jubilee in 2022.The Queen, 94, hopes as many people as possible across the UK will have the opportunity to join the…

A “once-in-a-generation show” over a four-day bank holiday weekend will mark the Queen’s Platinum Jubilee in 2022.

The Queen, 94, hopes as many people as possible across the UK will have the opportunity to join the celebrations, Buckingham Palace said.

She will have reigned for 70 years on 6 February 2022 but plans are in place to stage a series of events from 2-5 June.

The culture secretary said it would be a “truly historic moment” and deserved a “celebration to remember”.

Oliver Dowden said it will “bring the entire nation and the Commonwealth together.”

The events will reflect the Queen’s reign, the longest of any British sovereign, and her impact on the UK and the world since her accession to the throne in 1952.

To create the four-day weekend in June 2022, the late May Spring Bank Holiday that year will be moved to Thursday 2 June and an additional Bank Holiday on Friday 3 June will be created.

Past holidays for royal celebrations

14 November 1973 – The wedding of Princess Anne and Mark Phillips

29 April 2011 – The wedding of Prince William and Catherine Middleton

Members of the Royal Family are expected to take part in the celebrations over the extended weekend and in the run-up to it.

In keeping with tradition established with previous royal milestones, a Platinum Jubilee medal will be awarded to people who work in public service, including representatives of the Armed Forces, the emergency services and the prison services.

A stained-glass window was placed in the Palace of Westminster as a gift to mark the Queen’s Diamond Jubilee, and a sundial was built in parliamentary grounds for the Golden Jubilee.

MPs and peers will be invited to fund the gift at their own discretion, Sir Lindsay said.

A Buckingham Palace spokeswoman said: “The Platinum Jubilee offers an opportunity for the Queen to express her thanks for the support and loyalty Her Majesty has received throughout her reign.

“The Queen hopes that as many people as possible will have the opportunity to join the celebrations.”

Like for the Queen’s Golden and Diamond Jubilees, the first week in June has been chosen for the celebratory weekend, with the summer offering a better chance of good weather than February.

The Queen also became monarch on the day of the death of her father King George VI and and is known not to want to celebrate on the specific day of his anniversary.

The Royal Household and the Department for Digital, Culture, Media and Sport (DCMS) are organising the commemorations.

The DCMS has said “spectacular” moments in London and other major cities will be complemented by events in communities across the UK and the Commonwealth.