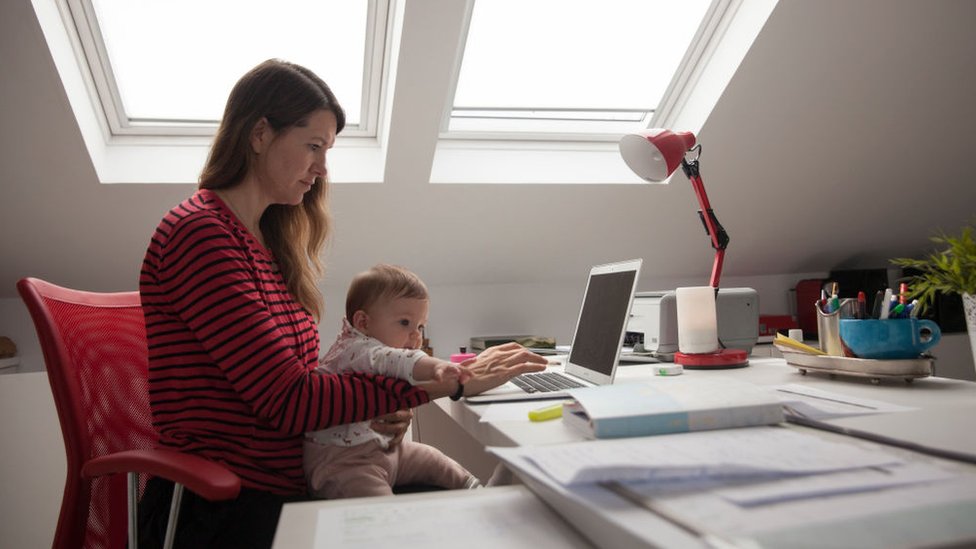 By Justin HarperBusiness reporter, BBC NewsPublishedduration9 hours agoimage copyrightGetty ImagesWorking from home should be taxed to help support workers who jobs are under threat, according to a new report.Economists at Deutsche Bank suggest a tax of 5% of a worker’s salary if they choose to work from home.The tax would be paid for by employers…

Working from home should be taxed to help support workers who jobs are under threat, according to a new report.

Economists at Deutsche Bank suggest a tax of 5% of a worker’s salary if they choose to work from home.

This could earn $48bn (£36bn) if introduced in the US and would help redress the balance, the bank says.

It argues this is only fair, as those who work from home are saving money and not paying into the system like those who go out to work.

In the UK, Deutsche Bank calculates the tax would generate a pot of £6.9bn a year, which could pay out grants of £2,000 a year to low-income workers and those under threat of redundancy

“For years we have needed a tax on remote workers,” wrote Deutsche Bank strategist Luke Templeman. “Covid has just made it obvious.”

“Quite simply, our economic system is not set up to cope with people who can disconnect themselves from face-to-face society.

Deutsche Bank Research predicts that workers in the US will now spend 4.6bn days a year at home rather than in the office.

“Those who can WFH receive direct and indirect financial benefits and they should be taxed in order to smooth the transition process for those who have been suddenly displaced.”

Millions of people have shifted to working from home as employers closed offices to contain the spread of Covid-19.

Many big employers have said they will allow some staff to permanently work from home either full-time or part-time after the pandemic is over.

However, there are millions more who can’t work from home, such as nurses and factory workers for example, and the tax should help support these roles, argues Deutsche Bank.

“The virus has benefitted those who can do their jobs virtually, such as bank analysts, and threatened the livelihoods or health of those who can’t,” added Mr Templeman.

He also argues that remote workers are contributing less to the infrastructure of the economy “whilst still receiving its benefits”.

By working from home, people aren’t paying for public transport or eating out at restaurants near their places of work, while expensive offices remain virtually empty.

“WFH offers direct financial savings on expenses such as travel, lunch, clothes and cleaning,” he said.

The 5% tax rate “will leave them no worse off than if they had chosen to go into the office”.

Research from Deutsche Bank shows that one third of people want to continue working two days a week from home once the pandemic is over.

How would the tax work?

The tax would be paid directly by employers who choose to let employees work home.

But it would not apply to “the self-employed and those on low incomes”.

It also wouldn’t apply when people are asked to stay home for a public health emergency or other medical reasons.

The tax revenues would be used for a very specific purpose – to give grants to the millions of workers who cannot do their jobs from home and who make less than $30,000 a year.

Deutsche Bank says its research is designed to spark debate around a series of important topics.

Report author Mr Templeman said he’d had a lot of feedback on the report.

“A lot of people aren’t impressed at the idea of another tax, however, some have seen it as an interesting policy that governments can use to redistribute some of the gains from the pandemic which have been unexpectedly accrued by some people while others have lost out.” 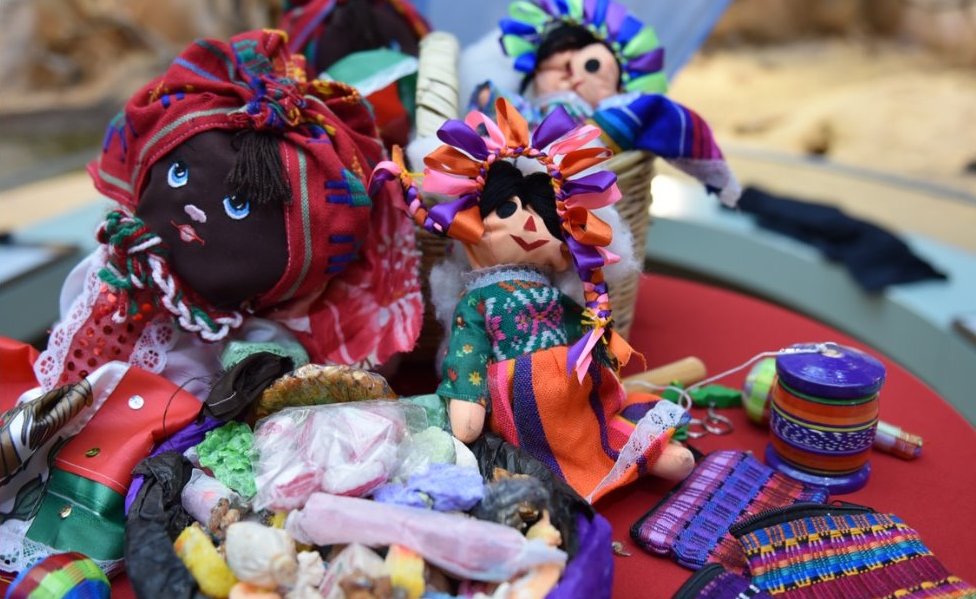 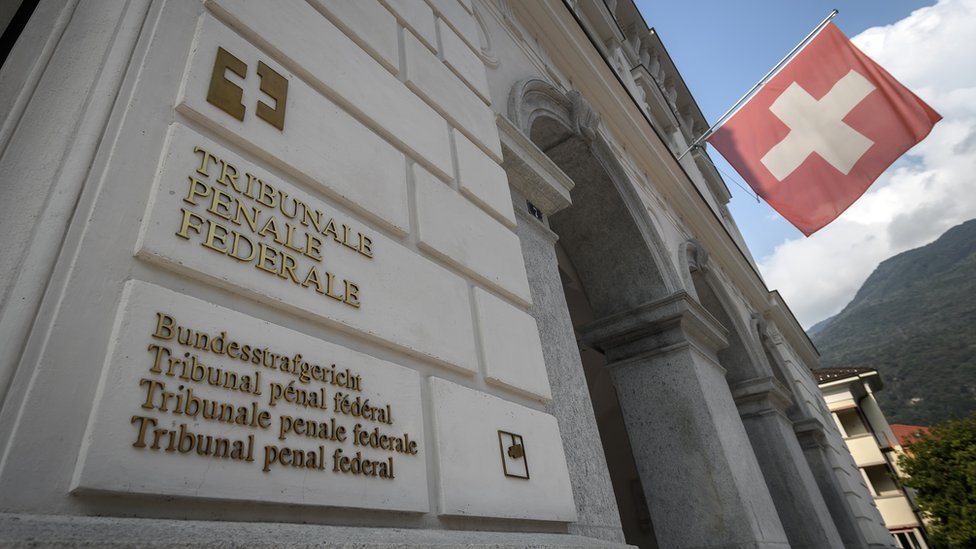 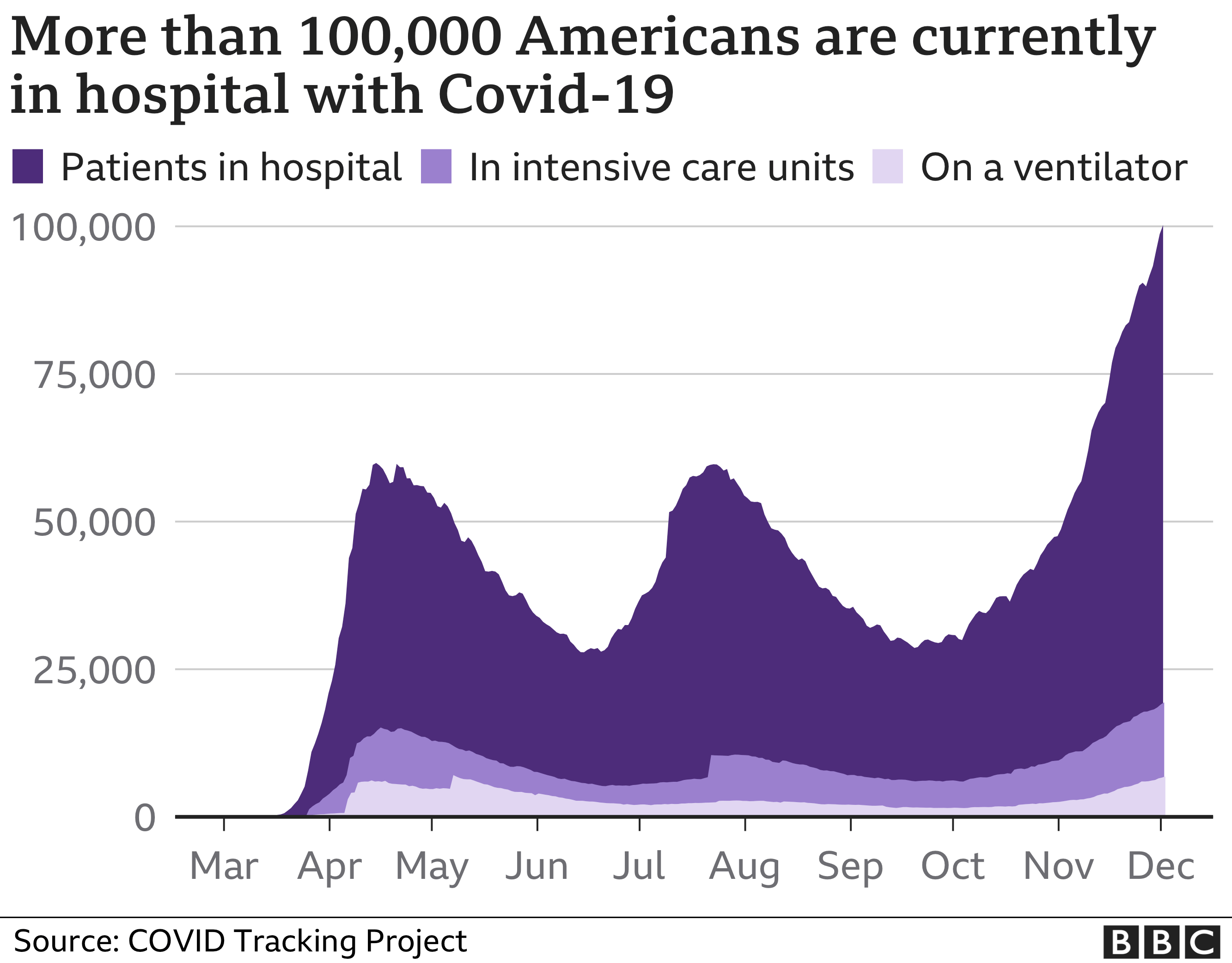