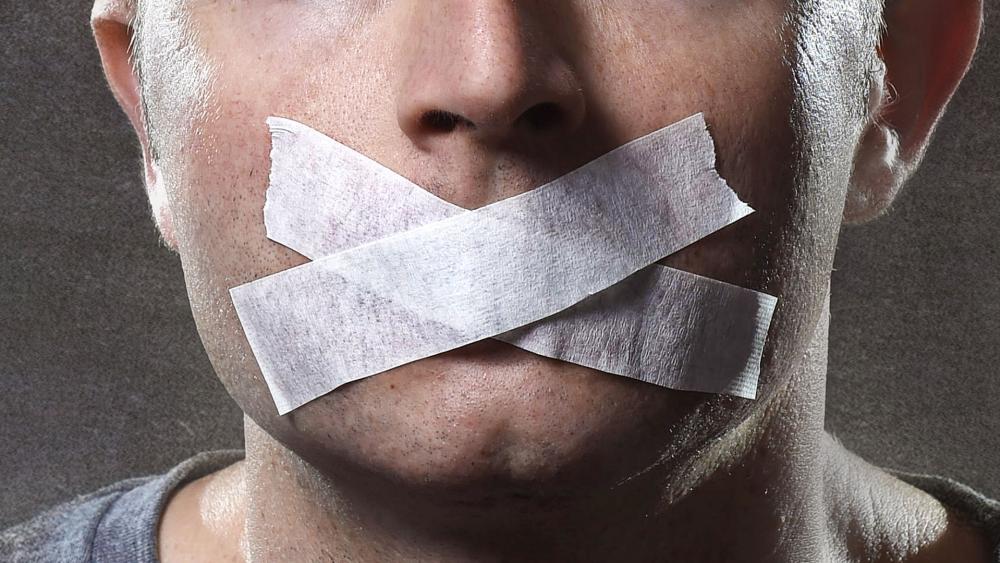 Violence in our streets and a shifting culture. Is America heading down the road to totalitarianism? It seems unthinkable, but on this week’s episode of the Global Lane, author Rod Dreher contends the United States is well on its way to becoming what’s known as a “soft'” totalitarian state. Dreher explained the difference between soft…

Violence in our streets and a shifting culture. Is America heading down the road to totalitarianism?

It seems unthinkable, but on this week’s episode of the Global Lane, author Rod Dreher contends the United States is well on its way to becoming what’s known as a “soft'” totalitarian state.

“The hard version is what we all think of as totalitarianism,” Dreher said. “It’s George Orwell’s 1984, it’s the Soviet Union, it’s the infliction of pain and terror on people to get them to conform.”

Dreher explained that he doesn’t believe this is what the US is currently facing, however, the soft version is equally as oppressive.

“I don’t think that’s what we’re facing. I don’t think that’s what is happening here. Rather ours is going to be a more soft version where they use the infliction of economic pain, marginalization, and shaming to force Christians out of the public square and to compel us to conform with left-wing ideology. The fact that it’s soft does not mean it is any less totalitarian.”

He emphasized how social media has negatively affected Americans, especially the younger generation.

“What social media has done is serve as a sort of substitute for person-to-person contact and it has made young people have extraordinary levels of depression, alienation, and it has made them desperate for something to solve their problem of alienation and their anxiety. I think that this is opening them up to the acceptance of a false idol that will be totalitarian – that will tell them ‘we can take care of all your problems. We can fix it if you’ll only say yes to us.’ That’s what happened in Russia, in Germany, and that’s what is coming here,” Dreher added.

With the level of violence and protests rising this year, Dreher says the US could see more a “social credit system” develop like in China.

“They monitor everything Chinese citizens do. They get all their data from the computers and the internet and they assign them a rating,” he explained. “The more socially positive you are – from a communist point of view – the higher your rating and the more your privileges. The lower your social credit rating is like if you go to church, you’ll get a lower rating, the more imprisoned you are in your home.

“That’s what I believe is coming here, that the left is going to be doing to us especially to Christians who are now seen as the chief obstacle to this world of progress, tolerance, and anti-racism.”

And he pointed out that many Americans already make their information available to the public through the simple use of technology.

“Most Americans don’t realize that big corporations get tons and tons of data that we hand over to them ourselves through our use of computers, Alexa, and smartphones. All it’s going to take is a little bit more political will and we’re sunk.”

Dreher added that conservative Christians and their churches are being targeted because they are seen as an obstacle to progress.

“If you stand against LGBT rights for example, if you stand against abortion rights and critical race theory…you are a problem. Critical race theory draws a line between good and evil between the races and alienates the races and turns us against each other when we ought to be standing together,” he explained. “All these things are going to come down hard on Christian churches who may not survive if they don’t have deep confidence in their mission, in their Christian identity rooted in Scripture, and if they don’t have the ability to suffer.”