Publishedduration1 hour agoimage copyrightReuters/Molly Darlingtonimage captionSome pubs and bars would be forced to shut if Greater Manchester goes into tier 3 restrictionsBusinesses in Greater Manchester say they are frustrated by the uncertainty over whether the area will be moved into tier three Covid-19 restrictions. One business owner said “hats off” to local leaders for fighting…

Businesses in Greater Manchester say they are frustrated by the uncertainty over whether the area will be moved into tier three Covid-19 restrictions.

One business owner said “hats off” to local leaders for fighting but that “not knowing is killing the business”.

The prime minister said on Friday that the situation in the region, currently in tier two, was worsening.

Talks had stalled as regional leaders called for more support measures if the area was to be placed under tier three rules.

They have been pressing for more shielding measures for the vulnerable, extra financial aid and stricter local powers to shut down venues breaking guidelines.

Greater Manchester mayor Andy Burnham said the move to the “very high” alert level – which includes some pub closures and bans on household mixing indoors, in private gardens and most outdoor venues – would amount to a “punishing lockdown” without “proper support”.

Karina Jadhav, owner of Menagerie restaurant in Manchester city centre, said: “I think it’s pretty unanimous in this city, we all feel like Andy Burnham is speaking for us.

“It’s easy for somebody who doesn’t know what poverty feels like to say there is no financial support there.

“I’m sure Boris Johnson has never had to face it. I have a team here who I will have to face and when they don’t have enough hours and can’t afford to pay their bills, where do we go from there?”

Sarah Morrison from Little Box Gym in Chorlton, Manchester, said “fair play” to Mr Burnham and local leaders who were “fighting for the best deal for residents and businesses”.

“Hats off to him,” she said, but added it was “difficult and stressful” not knowing what was going to happen.

“You’re going home and waiting for the news, then going to bed thinking will it affect the next day and it is stressful,” Ms Morrison said.

She said because of the uncertainty, people were cancelling sessions or not booking at all. “So it is stressful on a personal level but the not knowing is killing the business.”

Ms Morrison said if gyms were to close it would be “unfair”.

“For people’s mental health as well, if people can’t go out and see people they can come to the gym and escape for 45 minutes.”

Tim Flynn owner of the New Oxford pub on Chapel Street, Salford, said he was pleased to see Mr Burnham “sticking up for businesses” but was frustrated not knowing “if even tomorrow we can open”.

The government was treating the North with contempt and “using us as guinea pigs”, he said, adding: “If the situation was in London we would be in national lockdown”.

He said tier three would be “absolutely devastating” for his business which would “probably last about three months”.

Mr Flynn said not knowing what to order while having the threat of further restrictions was “really annoying”.

“I decided to restock once I heard only Liverpool was in tier three on Monday – I have just taken a delivery. I have been very careful about restocking, never knowing when we might be locked down.”

Lorraine, who runs the Fishergate Inn in Wigan, which would be forced to close under tier three rules, said she would “rather a total shutdown for two weeks than this wishy-washy bit that they’re doing”.

She thought it was “unfair” some pubs would be singled out, adding: “What difference is the food? Can you have one burger and chips and stay all day drinking?”

‘Take it or leave it’

She said the pub had restricted numbers, cut hours and introduced table service, all resulting in “losing more trade”.

“People will just go elsewhere. When they shut pubs in Bolton they just came here. It’s just sending it from one area to another.”

Eamonn O’Brien, leader of Bury Council, said: “The problem we have is the approach from the government has far too often been ‘take it or leave it’.

“We’re told ‘sorry there is no money’ and I don’t accept that argument.

“What we need right now is something quite severe to bring down infections. I don’t think tinkering around hospitality is going to make a difference.”

A circuit-breaker made more sense, he added.

Nothing eclipsed public health, he said, adding: “Now is not the time for distractions, legal threats.”

However, he said tier three restrictions could be “too little, too late”.

Jon Duffy, senior vice president of Genting casinos, said a move to tier three would be “devastating”, particularly for staff in Bolton where local restrictions had only recently been eased, allowing the casino to reopen on 3 October.

“We haven’t had a single reported case of coronavirus,” he said.

“There’s no logic, it’s not fixing the problem.” 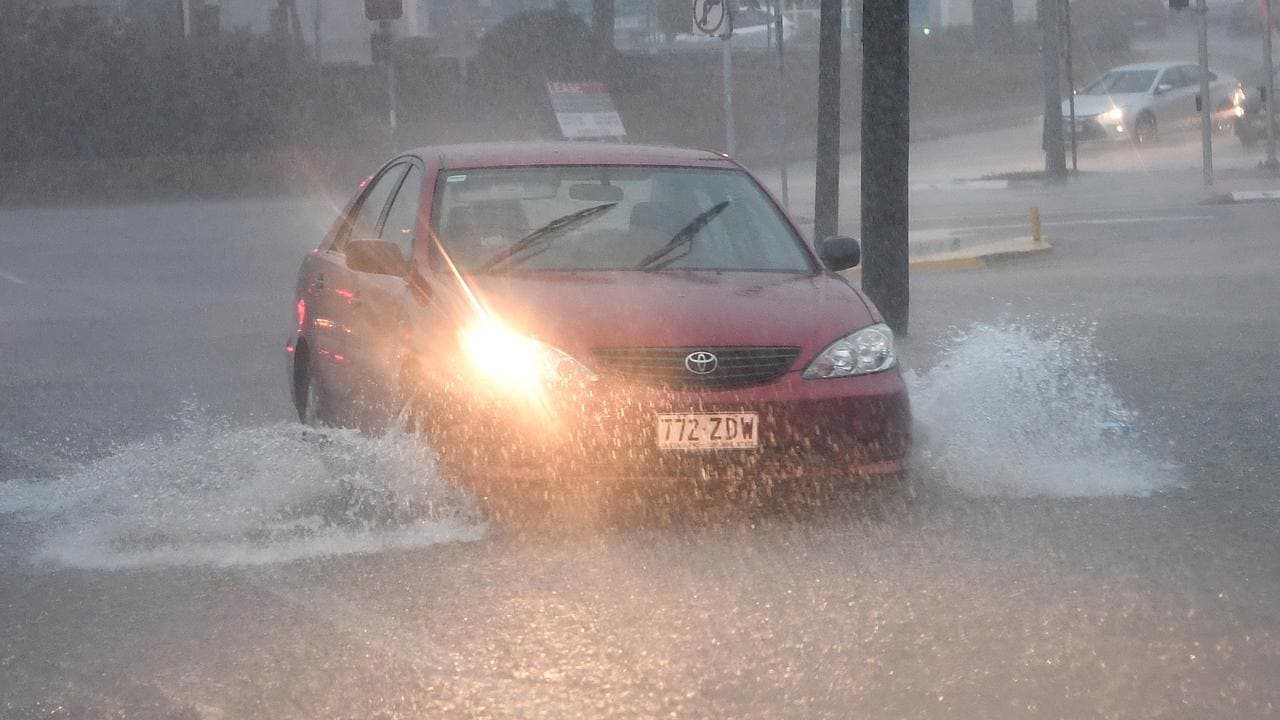