Brewitt went on to play for AFC Fylde and Morecambe before being released in the summerFormer Liverpool youth team player Tom Brewitt has admitted he once injured a team-mate on purpose in a bid to win a first-team place.During the 2015-16 season – Jurgen Klopp’s first at Anfield – several of Liverpool’s centre-backs were injured…

Former Liverpool youth team player Tom Brewitt has admitted he once injured a team-mate on purpose in a bid to win a first-team place.

During the 2015-16 season – Jurgen Klopp’s first at Anfield – several of Liverpool’s centre-backs were injured before an FA Cup tie against Exeter.

Brewitt believed it was “written in the stars” for him to make his debut but faced competition from Daniel Cleary.

Speaking to the Football Journeys Podcast, the Liverpool academy product – who was released by Morecambe in the summer – added: “If that meant hurting someone or ruining a relationship I had, I was going to do it.

“I was just desperate to play for Liverpool and that’s all I wanted to do.”

Brewitt, who captained the Reds in the FA Youth Cup, said he got on well with Cleary, who now plays for Dundalk, but thinks he “ended the relationship”.

He said he did not know Klopp was planning to play Jose Enrique at centre-back and recall Tiago Illori from his loan at Aston Villa for the January tie.

“It was about a week before the Exeter game and I took a bit of a heavy touch in a seven-a-side and he’s come in to tackle me.

“I’m not ashamed of it, either, because in my head it was me or him and I was choosing me.”

He added: “There was a bit of a scuffle after it and I think he got sent in for his reaction, rightly so as his reaction was probably bang on, and I finished off the session.

“He was on crutches for the next two weeks, so it was sort of like, not mission accomplished because I think that’s a bit harsh as I didn’t want to hurt him, I just needed him out the way for this game.”

Brewitt never made it to the Exeter game, suffering a concussion after banging his eye against a team-mate’s back while going up for a header four days before.

In response to the podcast, Cleary tweeted: “Blowing out someone else’s candle doesn’t make yours shine any brighter comes to mind.

“Lucky to walk away from that tackle with my leg in one piece.” 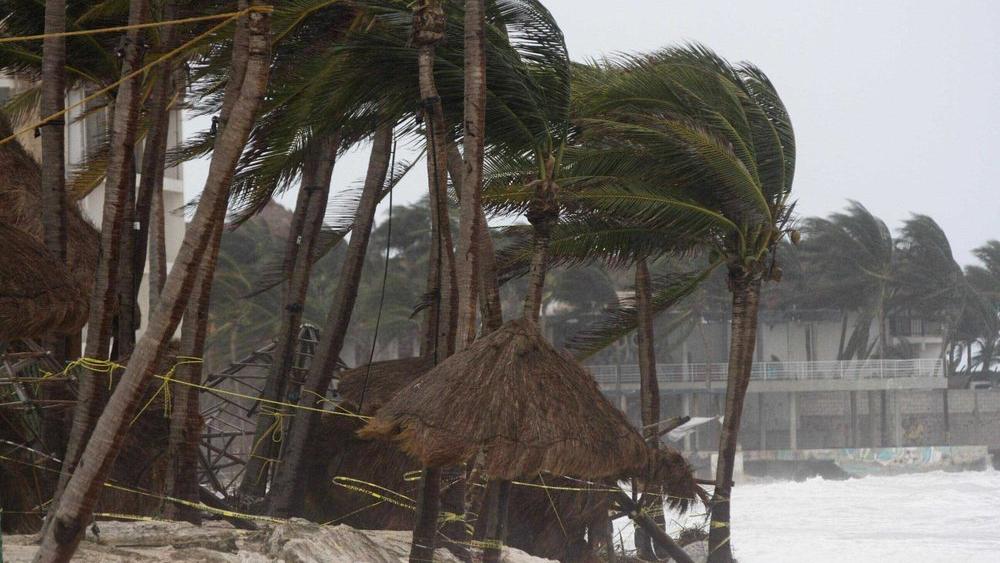