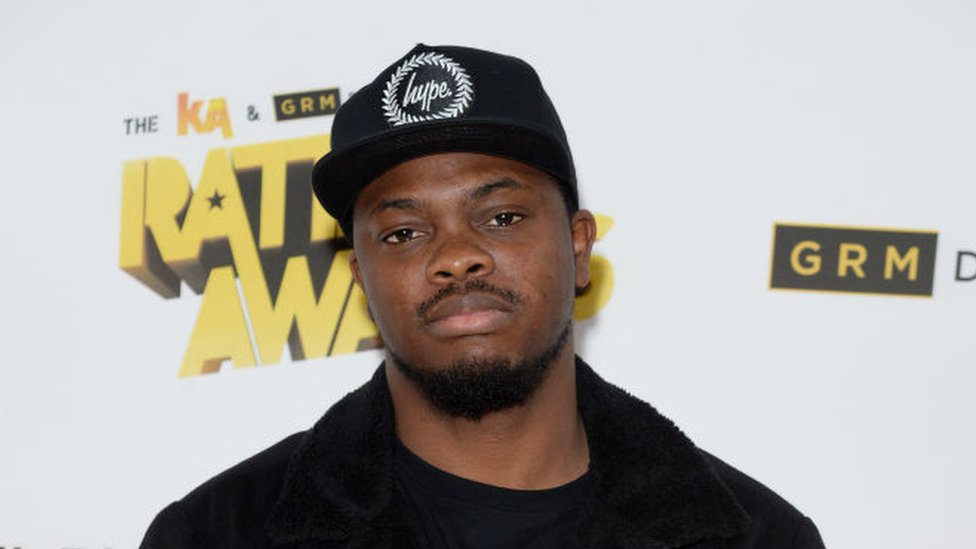 By Mark SavageBBC music reporterPublishedduration47 minutes agoimage copyrightGetty Imagesimage captionDJ Sideman quit BBC 1Xtra in AugustThe BBC cannot push issues of race “under the rug” any longer, says DJ Sideman – who quit the corporation in protest at the use of a racial slur in a news report this summer.The DJ said the BBC should…

The BBC cannot push issues of race “under the rug” any longer, says DJ Sideman – who quit the corporation in protest at the use of a racial slur in a news report this summer.

The DJ said the BBC should improve diversity among senior managers and introduce racial sensitivity training for its employees.

He quit 1Xtra in August when a reporter repeated racist language allegedly used in a hit-and-run attack in Bristol.

The BBC initially defended the decision to use the N-word, saying it had been made following careful consideration and with the approval of the victim and their family.

Sideman, whose real name is David Whitely, announced he was stepping down from his radio show over the incident on 8 August. In a statement, he said the “action and the defence of the action feels like a slap in the face of our community”.

A day later, the BBC’s then-director general Tony Hall overruled the BBC’s defence of the report, and apologised for the use of the slur.

“Every organisation should be able to acknowledge when it has made a mistake,” he said in an email to staff.

“We made one here. It is important for us to listen – and also to learn. And that is what we will continue to do.”

The corporation has subsequently strengthened its guidance on the use of racist language. The new rules “now carry a presumption that such language will not normally be used” unless a judgement at divisional director level had ruled otherwise.

When asked what BBC bosses should do to avoid similar controversies in the future, Sideman told the PA news agency the corporation should show “understanding of the times that we are in”.

He added: “Things are changing and black people’s issues are not an issue you can push under the rug any more.

The DJ said that, while there is institutional racism in the BBC, the same is true of “almost every organisation in this country” and he did not intend “slander or malign” the broadcaster.

He added that he had been surprised by the response to his resignation – which was originally announced in a video posted to social media.

“I look back on what I did and think wow, people really amplified my voice and made it louder and made it have more impact,” he said.

“If social media didn’t make the big stink of it that they did, then it wouldn’t have been as monumental a thing as it was with the BBC apologising just over 24 hours later.”

Sideman wasn’t the only BBC staff member to criticise the report.

Larry Madowo, a US-based correspondent for BBC World, said in a tweet that the BBC’s rules on racially-sensitive language were being applied inconsistently.

“The BBC didn’t allow me, an actual black man, to use the N-word in an article when quoting an African American who used it,” he said. “But a white person was allowed to say it on TV because it was ‘editorially justified’.”

Sideman expressed regret that it had taken actions like these to prompt the BBC to change its mind.

“They went on a website and typed in a long, boring email. What I did was a video on Instagram.

“That to me says something about our society, that what I did caused more of a stink.”