Warning and Vow And Declare are both sons of Declaration Of War and both relish the wide open spaces of the Flemington circuit.

Vow And Declare burst into Caulfield and Melbourne Cup calculations with solid first-up fourth in the Turnbull Stakes before going to new heights with a second in the Caulfield Cup before his Melbourne Cup win.

Warning ran in the Makybe Diva Stakes first-up but his Cups preparation started to gather momentum when he finished a length from Verry Elleegant in the Turnbull Stakes on October 3.

“If he can do what Vow And Declare did last year, we’d be pretty happy,” Freedman, who trains Warning in partnership with his father Anthony, said.

“I think he’s come back the best he’s ever come back.

“His run in the Turnbull was arguably the best run in the race outside the winner probably.

“All the ratings guys have said his ratings have been the best of his career but he’s the sort of horse that isn’t going to win until he gets to his right trip and his right race.

“That will be when he can really come into this own, when he gets out to that trip at Flemington.”

Freedman said Warning, who is a $26 chance with TAB, had the ability to cause an upset in the Caulfield Cup but said the circuit was a query for the gelding.

“It’s a query, I think he is best at Flemington,” Freedman said.

“It just depends on the internationals. If they turn up in their best form, they might be the ones to beat.

“A bit of give in the track will bring him right into calculations.”

The Bureau Of Meteorology forecast suggests Freedman might get his wish with up to 25mm of rain forecast for Melbourne on Saturday.

Luke Currie will ride Warning in the Caulfield Cup. 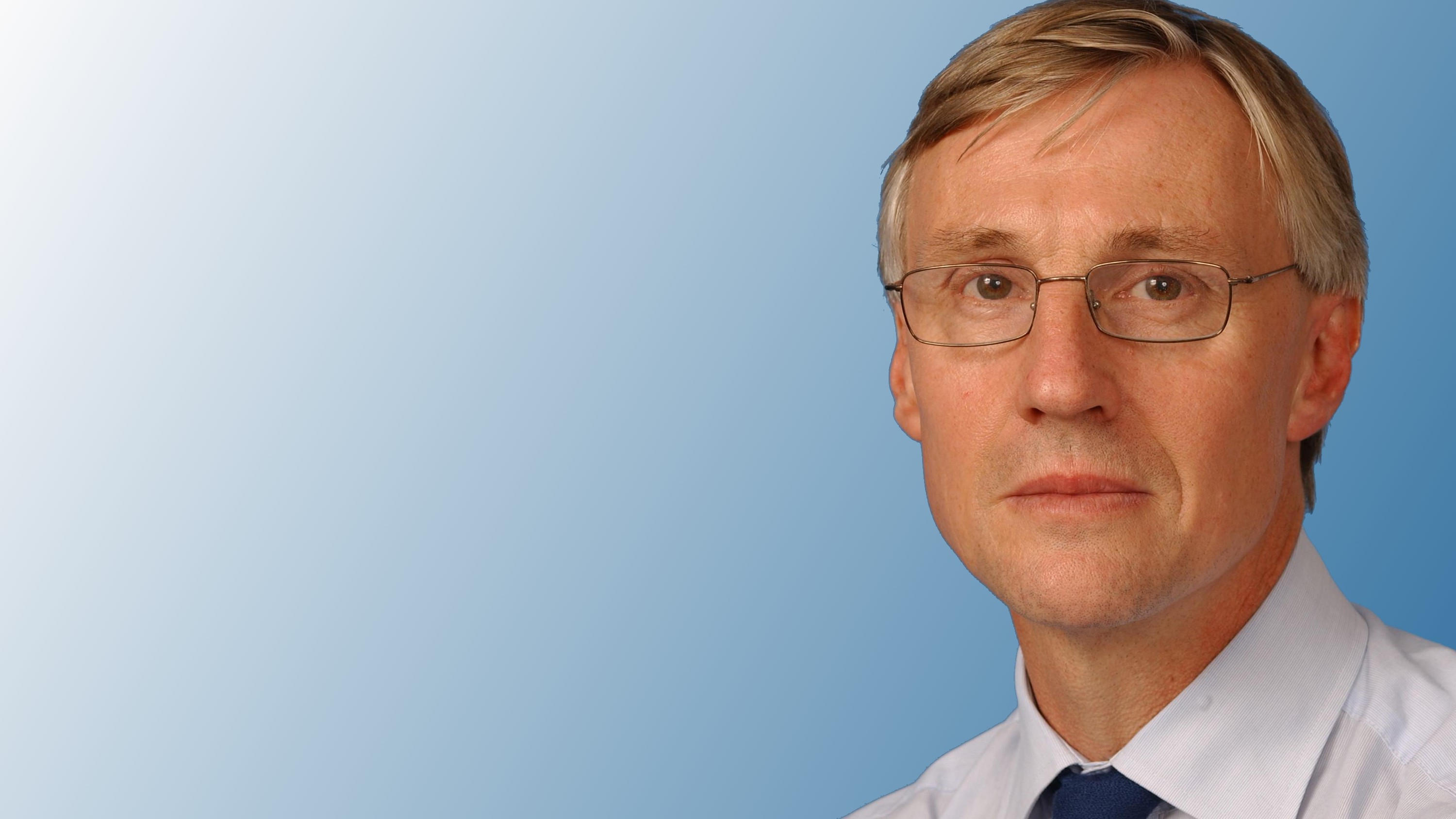