Rafael Nadal was the talk of the tennis world after winning his 13th French Open title but Roger Federer was receiving plenty of praise too.Nadal crushed Novak Djokovic 6-0 6-2 7-5 in the final at Roland Garros this morning to equal Federer on the list of all-time major singles winners with 20.Victory over Djokovic gave…

Rafael Nadal was the talk of the tennis world after winning his 13th French Open title but Roger Federer was receiving plenty of praise too.

Nadal crushed Novak Djokovic 6-0 6-2 7-5 in the final at Roland Garros this morning to equal Federer on the list of all-time major singles winners with 20.

Victory over Djokovic gave the Spaniard his 100th win on the red clay of Paris, to go with just two losses on the toughest surface to master in tennis.

It didn’t take long for Federer to congratulate his greatest rival, issuing a classy message on social media alongside a photo of the two together.

“I have always had the utmost respect for my friend Rafa as a person and a champion,” Federer wrote on Twitter. “As my greatest rival over many years, I believe we have pushed each other to become better players.

“Therefore it is a true honour for me to congratulate him on his 20th Grand Slam victory.

“It is especially amazing that he has won Roland Garros an incredible 13 times which is one of the greatest achievements in sport.

“I also congratulate his team, because nobody can do this alone.

“I hope the 20 is just another step on the continuing journey for both of us.

“Well done, Rafa. You deserve it.”

Nadal saw Federer’s note before fronting the press and was appreciative of his great friend’s kind words.

“Thanks to Roger for the words,” Nadal said. “We have a very, very good relationship, we respect each other a lot and at the same time I think in some way he’s happy when I’m winning and I’m happy when he’s doing things well, no?

“For me, it means a lot the positive relationship we have together because we have been going through a great rivalry for a very, very long time.”

Nadal had the perfect opening to draw level with Federer at the top of the tree for grand slam titles in the men’s game because the Swiss maestro is sitting out this year to recover from a serious knee injury.

While he wants to go one better than the 39-year-old, Nadal said he isn’t consumed by the thought of overtaking Federer in the grand slam race.

“I always say the same, that I would love to finish my career being the player with more grand slams. No doubt about that, no?” he said.

“But in the other hand I say, OK, I have to do it my way. I did my way during all my career. Worked well. I’m not going to be thinking all the time Novak have this one, Roger is winning the other one.

“You can’t be always unhappy because your neighbour has a bigger house than you or a bigger boat or has a better phone. You have to live your personal life, no?

“In terms of these records, of course I care. I am a big fan of the history of sport in general. I respect a lot that. For me means a lot to share this number with Roger, no? But let’s see what’s going on when we finish our careers.

“We keep playing. I don’t know what can happen in the future. I am just excited and of course is something that means a lot to me.

“At the same time to share this record between us, that we had an amazing rivalry for such a long time, it’s something in some way beautiful I really believe.”

Nadal enjoyed Federer’s message and so too did plenty others in tennis.

His tweet went viral, being liked more than 430,000 times and retweeted 100,000 times just a few hours after being published.

Former Aussie star turned commentator Rennae Stubbs simply wrote “these guys” while Sports journalist Angelo Mangiante said of the Fed Express’ note: “This is the meaning of the world class.”

Tennis writer Luca Jacobs replied: “OK this is very nice and actually a 2020 I can get along with.”

DJOKER REFLECTS ON HIS ‘GREATEST OF DEFEATS’

Djokovic said the “greatest of defeats” in his career had taught him more than anything else as the Serb, a 2016 champion in Paris, was denied in his bid to become the first man in half a century to win all four slams twice in his 56th meeting with Nadal.

“Defeats like this are never really enjoyable, but in the greatest of defeats you learn the greatest lessons as a tennis player, but as a person as well,” said Djokovic.

He had won 14 of their last 18 meetings and the last three at majors, including in the quarter-finals of the 2015 French Open. But Nadal, who skipped last month’s US Open due to COVID-19, demolished Djokovic and finished the one-sided affair with just 14 unforced errors to his opponent’s 52.

“I don’t have much to say but that I was completely overplayed by Rafa, by the better player on the court,” said Djokovic, now 17-10 in major finals.

“Certainly I could have played better, especially in the first two sets. But, you know, just he did surprise me with the way he was playing.

“The quality of tennis he was producing, the level. I mean, he’s phenomenal. He played a perfect match.”

Knee and wrist injuries have taken a toll on Nadal’s career, prompting fears his greatest moments were behind him after he failed to even reach a major semi-final in 2015 and 2016.

But the Spaniard, who arrived at this tournament having played just three matches since February, has put those concerns firmly in the rear view mirror.

“He keeps going. No holding him back it seems like. It’s amazing. I mean, I admire all his achievements, I mean, especially the one here,” Djokovic said.

“It’s a stunning score and results and records that he’s got on this court. I mean, he lost two times in his entire career.

“Winning 13 times, yeah, there’s not much you can say. All the superlatives you can use, he deserves them.”

Ahead of an event delayed four months by the coronavirus outbreak, Nadal suggested it would be the most difficult defence of his title, given his lack of preparations and cooler conditions.

Light rainfall before the start of the final led to the closing of the roof on Court Philippe Chatrier, handing what appeared to be an advantage to Djokovic.

“I was also thinking that these conditions are more favourable to me,” said the world No. 1, whose only previous loss in 2020 was his disqualification at the US Open for hitting a line judge in the throat with a ball.

“I was feeling great throughout the tournament playing, playing great tennis, winning in Rome, being very confident about my game.

“But, yeah, I mean, Rafa has proven everybody wrong. That’s why he’s a great champion. He just played a fantastic match today.” 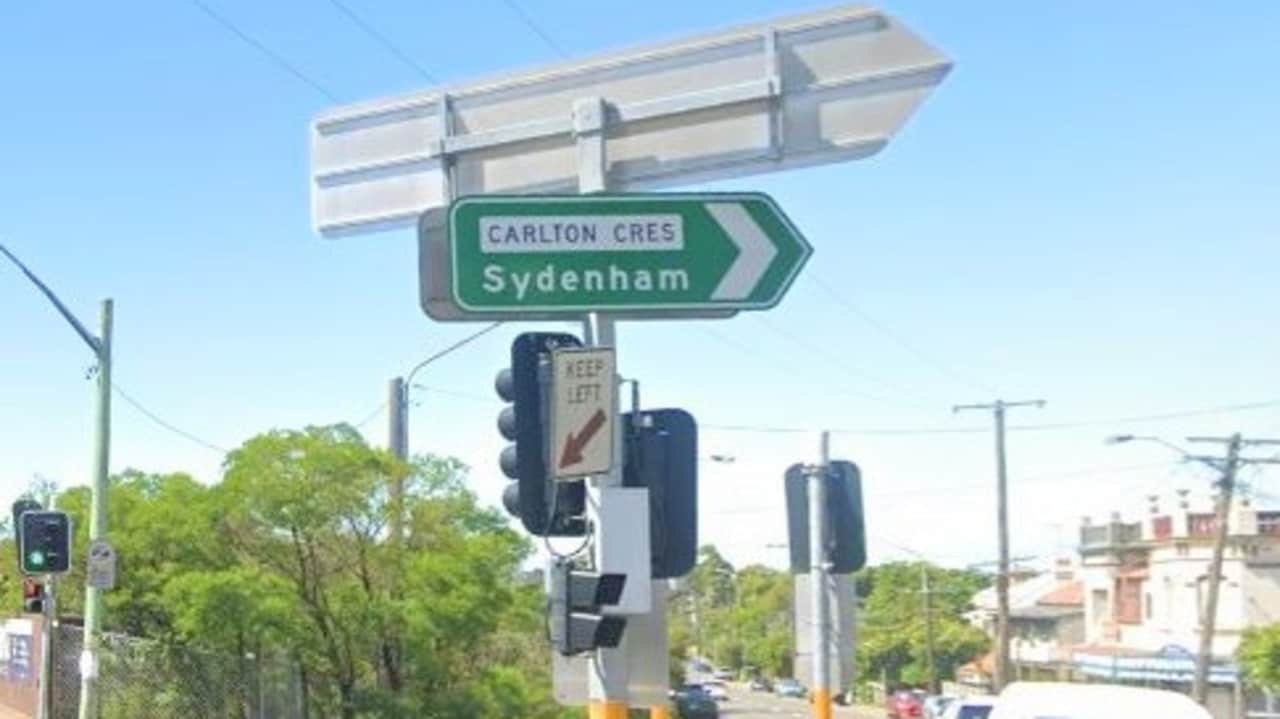