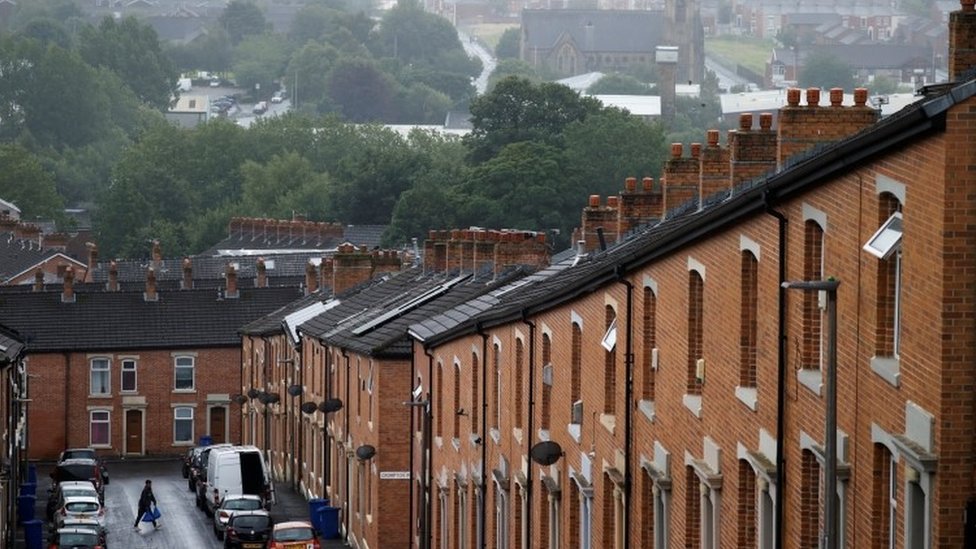 Publishedduration2 hours agoConservative MPs in northern England seats are launching a campaign to ensure Boris Johnson sticks to his promise to boost their regions.The PM has made “levelling up” – spreading money and power around the country – one of his key priorities.But the 35-strong Tory group say they want to ensure the government delivers.It…

Conservative MPs in northern England seats are launching a campaign to ensure Boris Johnson sticks to his promise to boost their regions.

The PM has made “levelling up” – spreading money and power around the country – one of his key priorities.

But the 35-strong Tory group say they want to ensure the government delivers.

Paul Howell, who won Tony Blair’s old seat, in Sedgefield, Simon Fell, the MP for Barrow-in-Furness and Sara Britcliffe, who at 24 became the youngest MP when she won Hyndburn, in Lancashire, are among those who have signed up to the group provisionally named the Northern Research Group.

Ms Britcliffe said: “I don’t need to join a group to speak up for Hyndburn but I have also the responsibility of making sure that we do deliver on our promise.”

The group’s leader Jake Berry, who has been the Conservative MP for Rossendale and Darwen since 2010, said it was not “about giving government a bad time”.

He told BBC Radio 4’s The Week in Westminster: “There are arguments that we collectively as northern MPs make together, to create a compelling case for the government to invest in the north”.

These include “making sure that this government delivers on its promise to ‘level up’ the north, deliver that Northern Powerhouse and create wealth across the north of England,” he added.

“We don’t form a government unless we win the north.”

Mr Berry is the former minister for Northern Powerhouse, which was set up by former Chancellor George Osborne to redress the North-South economic imbalance, and to attract investment into northern cities and towns.

He has recently accused Mr Johnson of “enjoying” his Covid-19 powers “a little bit too much” – and suggested the government had “fallen into that fatal trap of making national decisions based on a London-centric view with London data.”

Last month Conservative MPs launched a “levelling up taskforce” which said the government should aim to increase wages and employment rates in the poorest areas.

The promise to “level up” the country was a key part of the Conservative’s 2019 general election campaign which saw the party win a number of seats in northern England and the West Midlands traditionally held by Labour.

Listen to the full interview on The Week in Westminster on BBC Radio 4, Saturday 10th October at 11:00 BST.