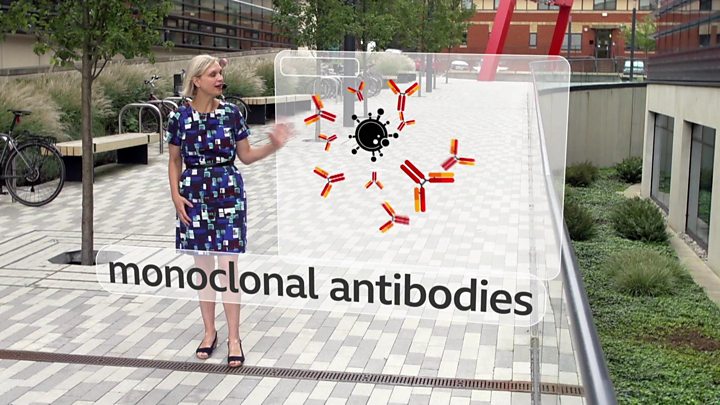 Image copyright The White House Image caption Donald Trump in the Presidential Suite at Walter Reed National Military Medical Center Since testing positive for coronavirus, US President Donald Trump has been receiving a number of different drugs, as revealed by his doctors. It is unclear when the president contracted the virus, but there are two…

Since testing positive for coronavirus, US President Donald Trump has been receiving a number of different drugs, as revealed by his doctors.

It is unclear when the president contracted the virus, but there are two broad phases of a coronavirus infection – the first where the virus is the problem and the second, deadly phase, when our immune system goes into overdrive and starts causing massive collateral damage to other organs.

So what drugs are being used and what do they tell us about his condition?

This steroid saves lives by calming the immune system, but it needs to be used at the right time. Give it too early and the drug could make things worse by impairing the body’s ability to fight off the virus.

This is not a drug you would usually give in the “mild” stage of the disease.

A trial of the drug which took place in the UK showed that the benefit kicked in at the point people need oxygen – which Mr Trump did briefly receive.

The World Health Organization advises using the steroid in “severe and critical” cases. Mr Trump’s blood oxygen levels did dip below 94%, which is one of the National Institutes of Health criteria for “severe illness”.

However, those low oxygen levels were not sustained and the gap between someone needing transient oxygen support and advanced Covid is massive.

Some have suggested that the president could be incapacitated because of the effects that the steroid can have on the mind. Dexamethasone’s side effects include anxiety, altered mood and cognitive impairment, but these are more common with prolonged use, rather than the short course that Mr Trump is currently receiving.

This is a combination of antibodies, made by the company Regeneron, which mimic our own immune response.

The antibodies physically stick to the coronavirus so they can’t get inside the body’s cells and they make the virus more “visible” to the rest of the immune system.

Last week, the company published results on its website showing the cocktail reduced the amount of virus in the body as well as the time it took patients to recover. However, this was in people who did not need hospital treatment and the data has not been seen by scientists or doctors.

The approach makes scientific sense and there is huge hope it will be effective. However, the evidence in patients is still very limited and these monoclonals are still classed as an experimental drug – clinical trials are ongoing. The president is one of only a handful of people outside those trials to undergo the treatment under what is known as “compassionate use”.

This antiviral drug was first developed as a treatment for Ebola. It works by confusing the virus as it looks chemically similar to some of the raw materials the virus needs to replicate. This disrupts the virus’s ability to make thousands of copies of itself.

Clinical trials have shown the drug cuts the duration of symptoms from 15 days down to 11.

However, there is no evidence that lives have been saved with remdesivir.

Like monoclonal antibodies, remdesivir is likely to have its biggest impact early on in the course of an infection.

What about the rest?

President Trump’s doctors say the US president is also taking zinc, vitamin D, famotidine, melatonin and aspirin. It is not clear if any of these are deliberately for Covid 19.

Zinc is a mineral that does have a role in the immune system, but there is no evidence that such supplements improve people’s ability to fight the virus.

Vitamin D is known as the sunshine vitamin as it is made in the skin in response to sunlight. It also has a role in a healthy immune system, but again there is no evidence that taking supplements helps against Covid 19.

Famotidine decreases stomach acid production and is used for people with stomach ulcers or reflux. There are small studies suggesting it may help, but the quality is considered low and researchers have called for more research.

Melatonin is a hormone the body makes in the evening and helps us nod off. It is sometimes given as a treatment for insomnia.

Aspirin is a pain killer and blood thinner that is used to reduce the risk of blood clots. Unusual blood clotting has been seen in Covid patients and it may also calm inflammation in the body. There are trials of aspirin in Covid, but no evidence it is useful. 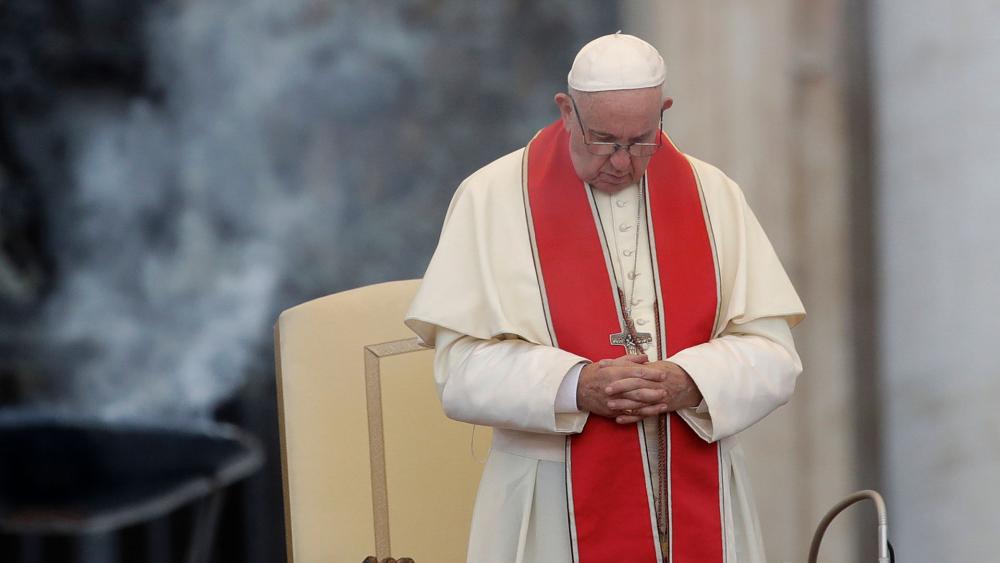 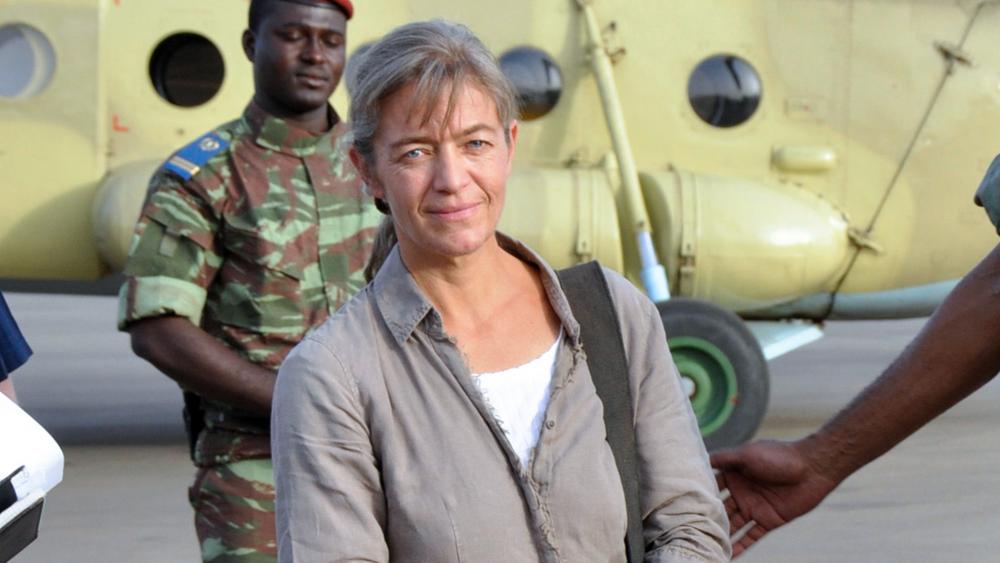