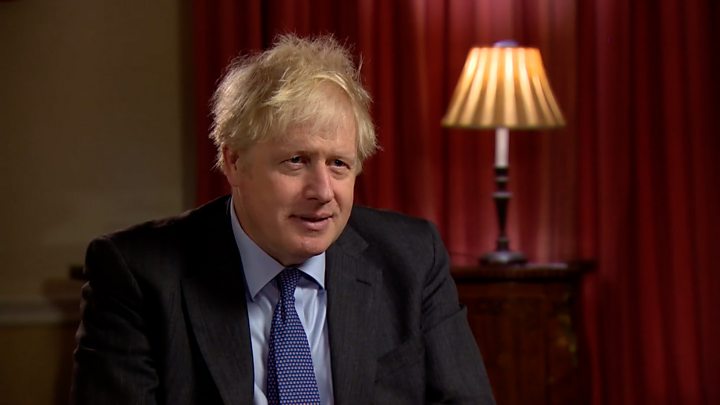 Image copyright Getty Images The Welsh Government is considering quarantine restrictions for people travelling to Wales from Covid hotspots elsewhere in the UK.It comes after the prime minister declined to impose travel restrictions on people in English lockdown areas.People in locked down parts of Wales are unable to leave except for a limited set of…

The Welsh Government is considering quarantine restrictions for people travelling to Wales from Covid hotspots elsewhere in the UK.

It comes after the prime minister declined to impose travel restrictions on people in English lockdown areas.

People in locked down parts of Wales are unable to leave except for a limited set of reasons.

A senior Tory warned it was a “dangerous slope” for ministers to go down.

He said that if coronavirus hotspot areas in the north of England were other countries, Wales “would have quarantine regulations for them”.

Mr Gething told a Welsh Government press conference ministers were considering how to use powers to protect areas with lower cases.

But he said there was “no good reason” to prevent someone from a low incidence area like Devon from travelling to Pembrokeshire.

“We’re having to consider how we use our power to protect lower-prevalence areas of Wales but at the same time, we don’t want to take a whole-nation approach,” Mr Gething said.

Areas in England that have extra restrictions because of the rate of coronavirus there are not subject to the kind of travel rules which much of south and north Wales are required to follow.

It means people in places like Leicester and Bolton can go on holiday elsewhere with people they live with.

But Mr Johnson told BBC Wales: “We are all one country, people should exercise their common sense.”

Mr Gething said it was “disappointing” Mr Johnson did not respond to the letter.

He added that if people travelled from an area like Liverpool there is a risk of “spreading events”.

The Conservative health spokesman in the Senedd, Andrew RT Davies, said quarantine restrictions for people travelling to Wales from Covid hotspots in England was a “dangerous slope” for the Welsh Government to go down.

Andrew RT Davies said: “If you start introducing such quarantine restrictions in Wales does that mean then there’s a quid pro-quo that England, Scotland and Northern Ireland will start doing the same for Welsh residents?

“There are all sorts of questions to be answered before you even entertain implementing such dramatic action.”