Fox News host Chris Wallace has clashed with Trump campaign adviser Steve Cortes over the refusal of the President’s family to wear masks at the first presidential debate.In a fiery exchange on Fox News Sunday, Wallace appeared irritated and wagged his finger at Mr Cortes, demanding to know why Donald Trump’s children felt the rules…

Fox News host Chris Wallace has clashed with Trump campaign adviser Steve Cortes over the refusal of the President’s family to wear masks at the first presidential debate.

In a fiery exchange on Fox News Sunday, Wallace appeared irritated and wagged his finger at Mr Cortes, demanding to know why Donald Trump’s children felt the rules “did not apply to them”.

“No, that’s not the reality,” Mr Cortes said. “Look, everybody was tested before that event, as you well know.”

Wallace, who moderated Tuesday night’s debate in Ohio, is one of a number of Fox News stars including Sean Hannity, Bret Baier and Martha MacCallum to get tested after Mr Trump’s shock COVID-19 diagnosis.

Fox News is owned by News Corp, publisher of news.com.au.

After news of the President’s diagnosis, Wallace said it showed why everybody should “wear the damn mask and follow the science”.

At one point during the awkward two-minute exchange in which the pair repeatedly talked over each other, Mr Cortes accused Wallace of “haranguing” him like “you did to the President during that debate on Tuesday night”, reviving Republican attacks on the veteran journalist.

Wallace came under fire from both sides over his handling of the shambolic clash in Ohio, with some on the left saying he should have done more to keep Mr Trump under control and Republicans accusing him of debating the President on behalf of Joe Biden.

“Steve, let me simply say the President interrupted me and the Vice President 145 times,” Wallace said at the end of the argument. “So I object to (you) saying I harangued the President – I know it’s the talking point.”

A post on the influential pro-Trump blog The Conservative Treehouse described the segment as Wallace having a “meltdown, blood coming out of his wherever”, a reference to Mr Trump’s crude 2015 remark about then Fox News debate moderator Megyn Kelly.

It comes after actor and prominent Trump supporter James Woods made an extremely offensive comparison between Wallace and Kelly, adding that he would have the “same sad future in journalism”.

Here’s how the exchange went down.

CORTES: No, that’s not the reality. Look, everybody was tested before that event as you well know. Those of us who went first were tested by Cleveland Clinic directly. Everybody who gets on Air Force One for any trip is tested before they get on.

WALLACE: Steve, it doesn’t matter. Steve, it doesn’t matter. Everybody that was in that room was tested – Steve, everybody that was in that room was tested, and the Cleveland Clinic’s regulation was it didn’t matter, everybody except for the three of us on the stage was to wear a mask, and people from the Cleveland Clinic came over and offered the First Family masks thinking maybe they didn’t have them, they were waved away, and the Commission on Presidential Debates has issued a statement saying from now on if you don’t wear a mask, you’re going to be escorted from the hall. So forget this question of being tested beforehand, everybody was tested beforehand –

WALLACE: No, I’m going to finish my question. Everybody was told to wear a mask, why did the First Family and the chief of staff (Mark Meadows) feel that the rules for everybody else didn’t apply to them?

CORTES: Chris, we believe that masks are very useful, the President has worn them on many occasions including visiting –

WALLACE: No, there was no freedom of choice, they broke the rule, why did they break the rule?

CORTES: Chris, I was there like you were and they were distanced. Those chairs were not close together.

WALLACE: No, Steve, why did they break the rule?

CORTES: Look, those chair were not close together and again, we also believe that people can make reasonable, individual choices.

CORTES: Chris, the way you’re starting to harangue me now actually reminds me what you did to the President during that debate on Tuesday night –

WALLACE: Oh yeah, I harangued him.

CORTES: He had to debate not just Joe Biden but you as well, you were not a neutral moderator then. I don’t mind tough questions, I welcome reasonably tough questions, but what I don’t think is OK is for you to become the effective opposition to the President, OK, and everyone there was tested, in the crowd they were distanced from each other, people can make reasonable decisions for themselves.

WALLACE: Steve – no, they actually, they can’t, they’re the rules and they’ll be kicked out next time. Steve, let me simply say the President interrupted me and the Vice President 145 times, so I object to saying I harangued the President – I know it’s the talking point. 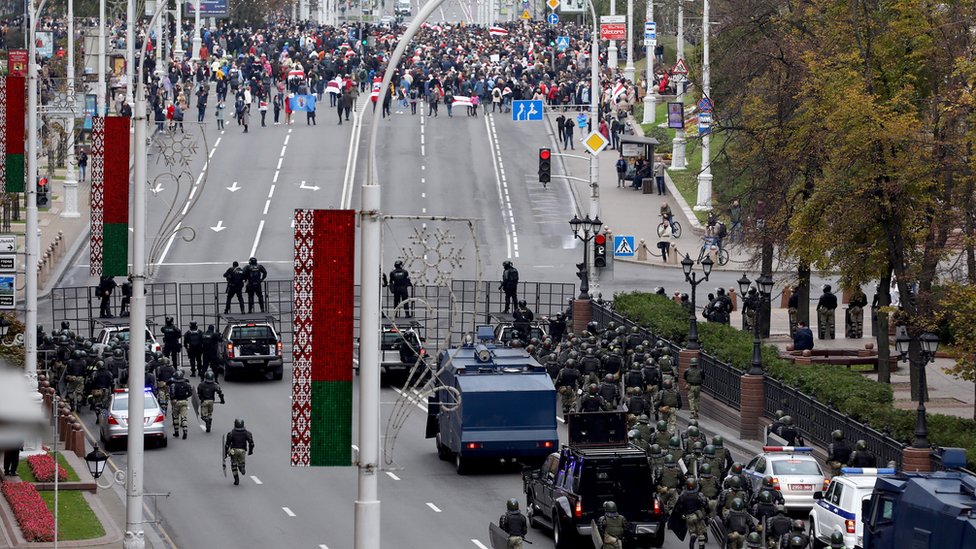 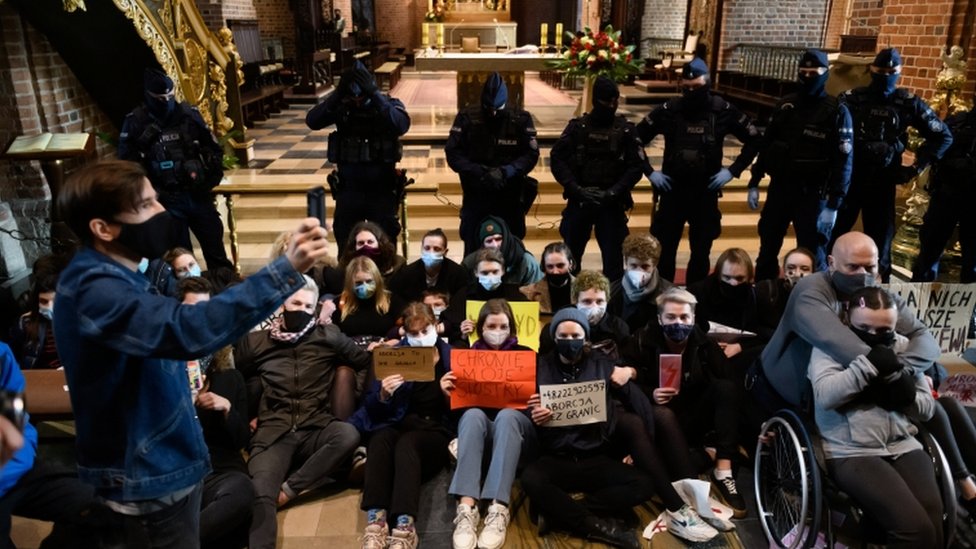 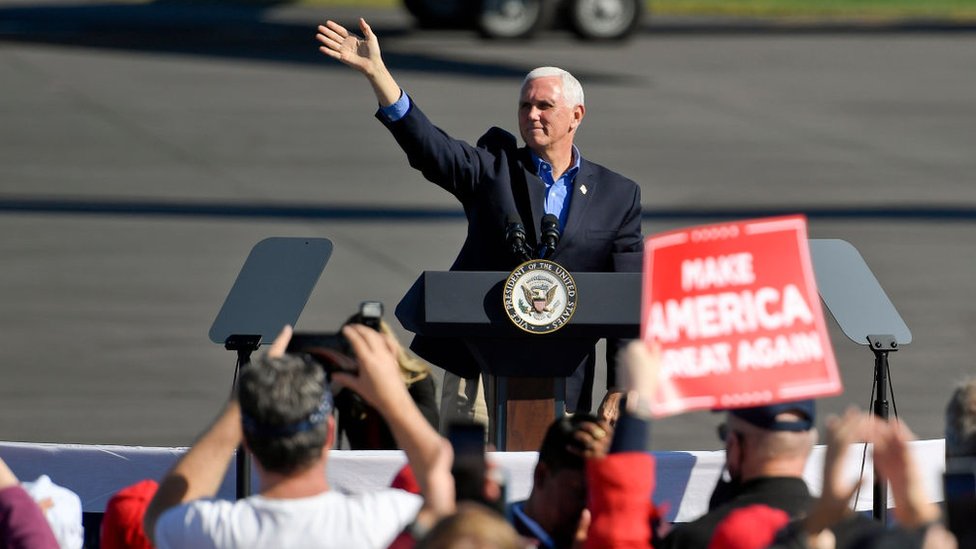