The Western Bulldogs won’t be bullied this time. Coach Luke Beveridge declared his men enter the 2020 finals better equipped to handle the physicality which brought them down in last year’s “extreme” elimination final exit at the hands of GWS.The 2016 premiership coach is expecting St Kilda to bring the heat in Saturday’s elimination final…

The Western Bulldogs won’t be bullied this time.

Coach Luke Beveridge declared his men enter the 2020 finals better equipped to handle the physicality which brought them down in last year’s “extreme” elimination final exit at the hands of GWS.

The 2016 premiership coach is expecting St Kilda to bring the heat in Saturday’s elimination final showdown, having seen what the Giants did to the Dogs last year.

The Bulldogs got back at the Giants in Round 3 this year with a victory in which Beveridge’s men stood took it back up to their tormentors from the previous year.

Beveridge said it was no longer an area the Bulldogs were vulnerable in, and that they were prepared to meet all physical clashes “head on”.

“That final last year was pretty extreme. The intensity, the physicality and the brutality probably goes to another level (in a final),“ Beveridge said on Friday.

“There‘s a game within a game at times and there’s some off the ball stuff that occurs week to week, but it definitely went to new levels in the past – and who knows what that will look like in this game.

“What we‘ve done earlier in the year is prepare ourselves for that.

“If there was a vulnerability there and someone wanted to scratch that, then we need to make sure that we‘d meet it head on.”

“There‘s a core number of our players who have been able to experience that and meet that challenge in the past.

“I think we‘re more equipped now and the Saints will test us because they’re a big physical, contested side.”

Forward duo Aaron Naughton and Mitch Wallis could expect to come in for some attention, with both likely to play despite suffering injuries in the final round.

Naughton had surgery to repair his cheekbone, and Wallis hurt his shoulder, potentially making them vulnerable to a big hit or two.

Beveridge said they were “fine to play”, but while he said he was considering Laitham Vandermeer and Matt Suckling, who are both coming off hamstring injuries, conceded it was “risky bringing in players off longer-term hamstring injuries.”

The Bulldogs were shown up by the Saints in the first game back after the restart in June, losing by 39 points.

But he has multiple plans ready to go, in order to keep his team’s premiership hopes alive.

“The Saints have done that over the course of the year, it‘s a strong part of their tactical approach to the game, some of those negating types,” he said.

“We‘re expecting them to look at some of our influential players and deploy some sort of negating tactics.

“We‘ve got to be ready for that without affecting what we’re trying to achieve as a 22, but there’ll be something coming our way.” 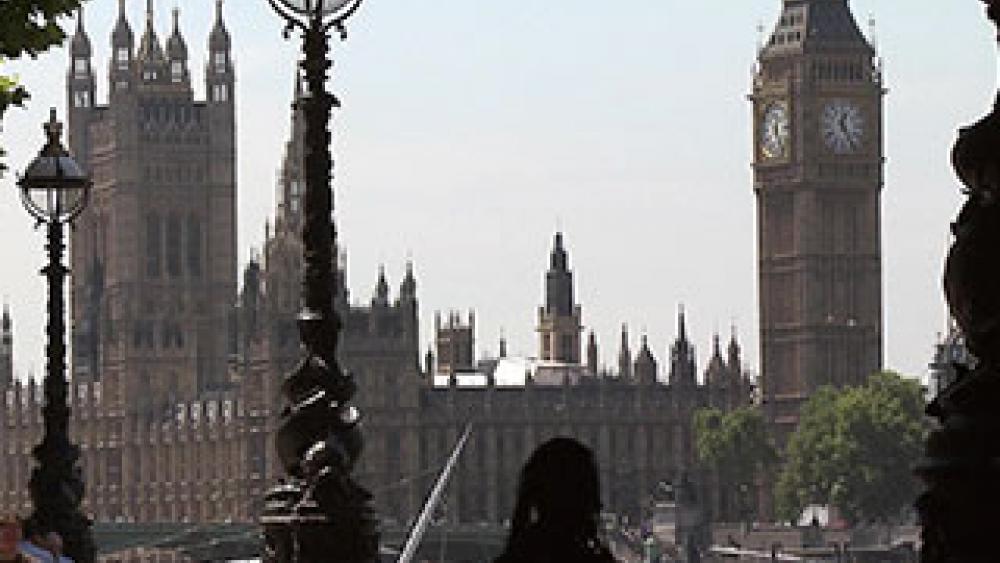