The controversial plan, the Omnibus (Emergency Measures) Bill, would give health authorities power to detain anyone it reasonably believes may negligently spread the deadly virus.

Victorian Bar president Wendy Harris QC wrote a letter to the state’s Attorney-General Jill Hennessy to express the body’s concern over the bill.

It said “potentially untrained and unprofessional” people given the unusual power “cannot be justified” under the Victorian Charter of Human Rights and Responsibilities Act, The Age reports.

“Unconstrained and undefined subjective powers naturally invite the tendency to exercise them to the fullest, and in breach of human rights,” Ms Harris wrote.

The Victorian Bar released a joint statement with the Australian Bar Association (ABA) this morning elaborating on its concerns over the bill.

“It is vital that, as the Government crafts powers to assist in the enforcement of public health and safety regulations, the individuals who are empowered to enforce those powers meet appropriate standards of professional knowledge and training, and the enforcement of those powers meets common and well-tested standards of objectivity,” Ms Harris said.

“This is essential in order that public confidence is retained in the enforcement of public health measures, and that the rights of members of the community are protected.”

“Whilst the Victorian Government needs to take appropriate measures to manage this extraordinary health crisis, these should not be implemented without appropriate oversight and protections,” he said.

Concern from the bodies came as a separate letter emerged from retired judges and leading QCs who warned the emergency bill would result in “unprecedented, excessive” powers, according to The Australian Financial Review.

The bill would be a six-month extension of rules made in April, taking the detaining powers to March next year.

Anyone deemed high risk by health authorities could be forcibly detained under the extension of powers including conspiracy theorists or anti-lockdown protesters who refuse to isolate.

Mentally impaired, severely drug-affected or homeless Victorians – those unable to quarantine – could also be placed in hotels for two weeks as a precaution.

The bill passed the Andrews Government-controlled lower house at the end of last week but is expected to face opposition in the upper house.

The Liberals and Nationals fiercely oppose the extension of powers, meaning independents and Greens members will need to be persuaded by the Labor state government.

When quizzed by reporters on Tuesday if the proposed powers were justified, Mr Andrews said the laws “struck the right balance”, according to The Age.

The condemnation from the top legal minds comes as support for the Andrews Government’s strict lockdown policies emerge.

It said policy makers and critics were sceptical of the strict lockdown approach originally adopted at the source of the pandemic’s outbreak in the Chinese city of Wuhan.

“The situation in Victoria proves that the lockdown strategy does work elsewhere, and that, given the proper information and reassurances, people are willing to make the sacrifices required to contain the virus,” the CNN piece declared.

Meanwhile, The Australian’s Newspoll showed 62 per cent of Victorian voters backed the premier’s handling of the health crisis despite failures of hotel quarantine being responsible for much of the state’s cases.

Separately, 61 per cent of voters around Australia, including 57 per cent of Coalition voters, said the restrictions, which have locked Victorians at home, were appropriate. 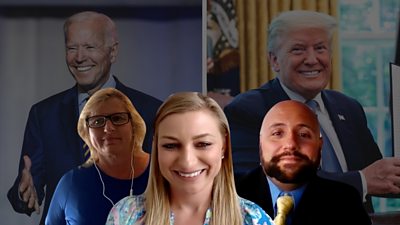 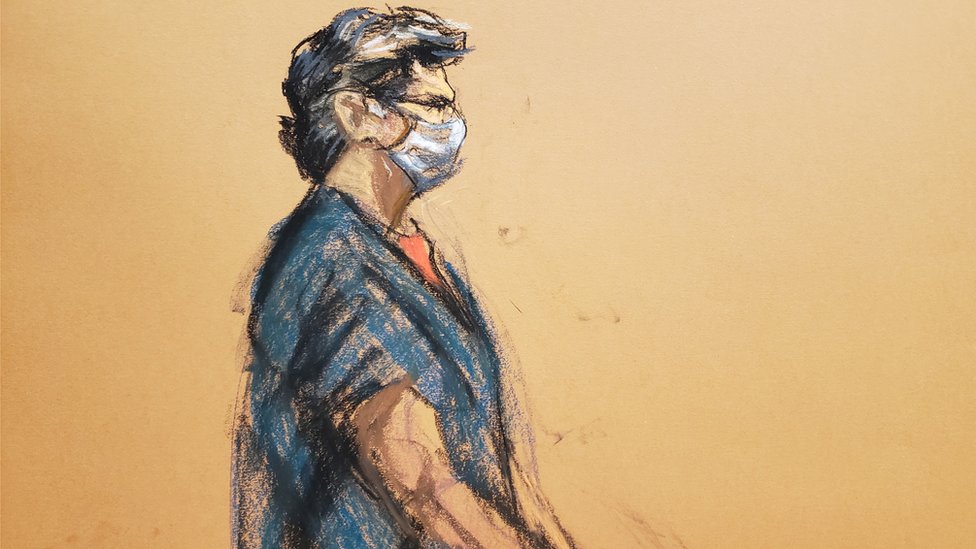 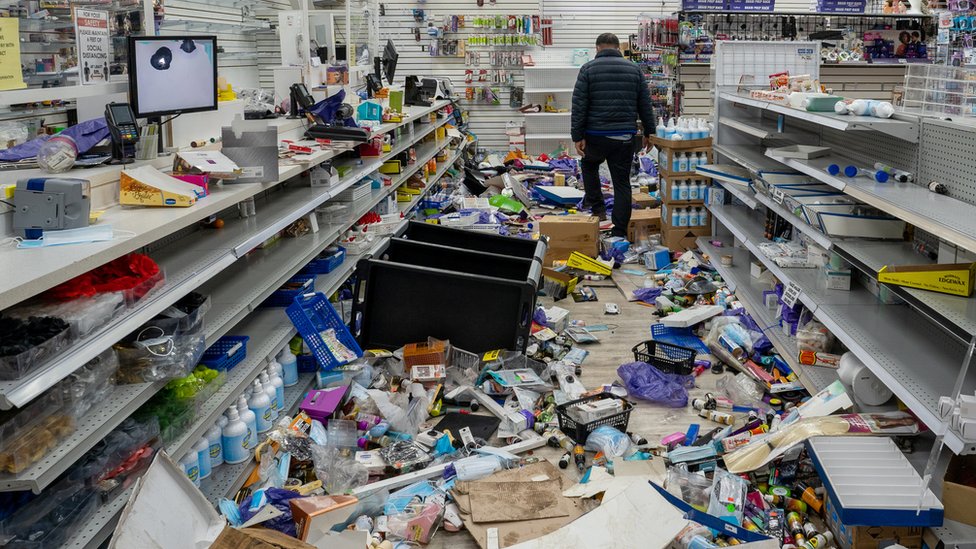