F1 legend Michael Schumacher is in a “vegetative state” and not responding to his family, according to a leading doctor.Renowned neurosurgeon Erich Riederer made the worrying claim in a new documentary that aired on French TV.“I think he’s in a vegetative state, which means he’s awake but not responding,” he told TMC.“He is breathing, his…

F1 legend Michael Schumacher is in a “vegetative state” and not responding to his family, according to a leading doctor.

Renowned neurosurgeon Erich Riederer made the worrying claim in a new documentary that aired on French TV.

“I think he’s in a vegetative state, which means he’s awake but not responding,” he told TMC.

“He is breathing, his heart is beating, he can probably sit up and take baby steps with help, but no more.

“I think that’s the maximum for him. Is there any chance of seeing him like he was before his accident? I really don’t think so.”

Schumacher’s health has been shrouded in secrecy since he suffered a near-fatal brain injury in 2013 after falling and hitting his head on a rock while skiing off-piste in the French Alps.

Despite wearing a helmet, the German’s injuries were so severe he was placed into a medically-induced coma.

Since his accident nearly seven years ago there have been only scraps of information on his ongoing recovery.

By June 2014 Schumacher had regained consciousness and left Grenoble Hospital for further rehabilitation for the University Hospital in Lausanne, Switzerland.

In September that year he left the Swiss hospital to continue his recovery at home.

It was reported that November Schumacher was “paralysed and in a wheelchair” and he “cannot speak and has memory problems”.

RELATED: Michael Schumacher is fighting back

Riederer’s claim comes just days after Schumacher’s ex-boss at Ferrari said he was “fighting” to recover.

Todt, 74, is among just a handful of visitors allowed to see the 51-year-old — who is being cared for in Switzerland by his wife Corinna and their two children Gina-Marie and Mick.

Frenchman Todt oversaw five of Schumacher’s seven world titles when he was team principal for Ferrari.

He said: “I saw Michael last week. He is fighting.

“My God, we know he had a terrible and unfortunate skiing accident which has caused him a lot of problems.

“But he has an amazing wife next to him, he has his kids, his nurses, and we can only wish him the best and to wish the family the best, too.

“All I can do is to be close to them until I am able to do something, and then I will do it.”

Earlier this year, surgeon Nicola Acciari said the star would now be unrecognisable from the man F1 fans remember.

He said: “We must imagine a person very different from the one we remember on the track, with a very altered and deteriorated organic, muscular and skeletal structure.”

Acciari, who works for a hospital in Bologna, is not reported to have treated the sporting superstar. 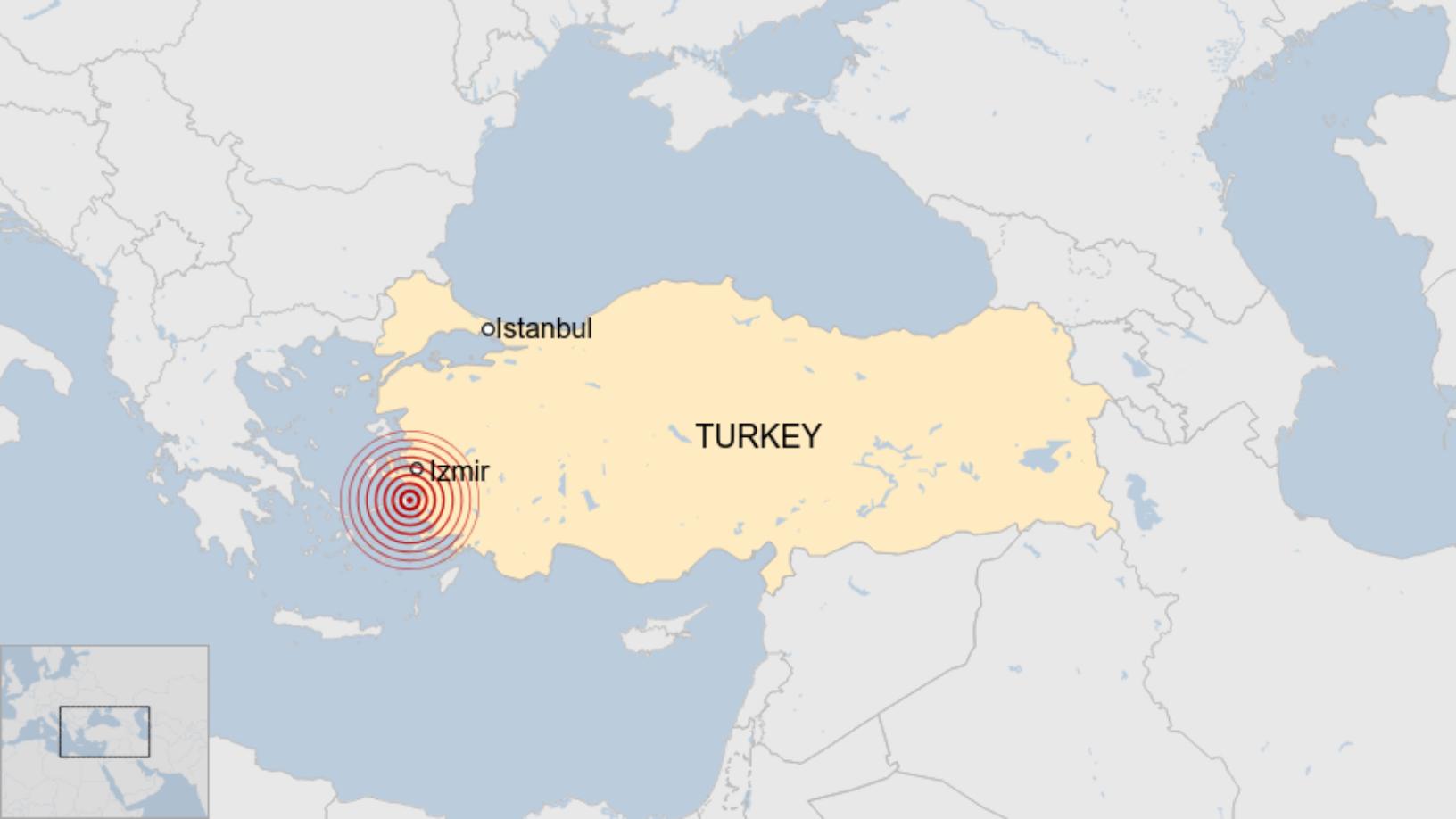 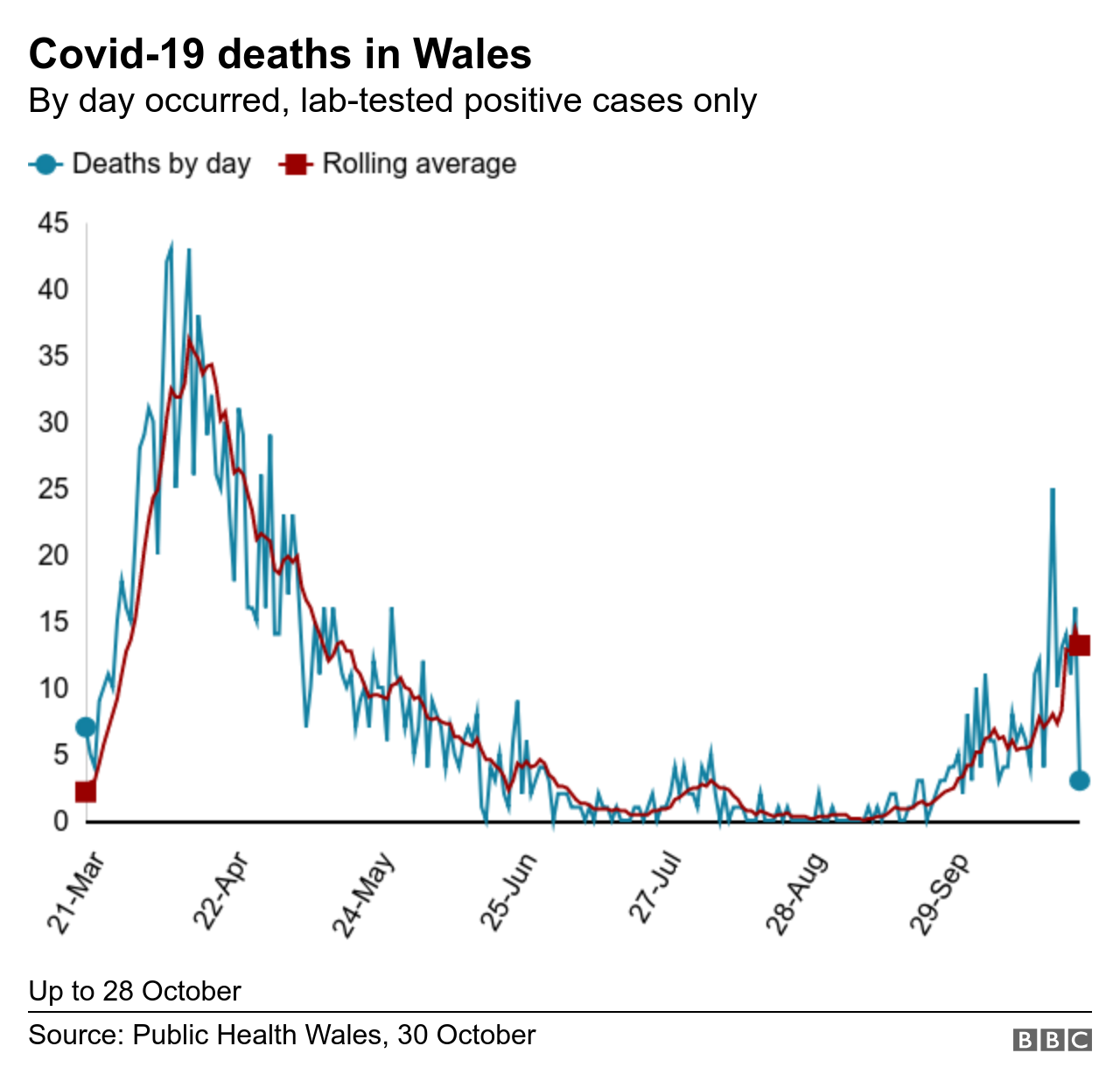