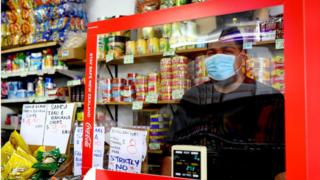 Image copyright Getty Images New Zealand is in its deepest recession in decades, following strict measures in response to the Covid-19 pandemic which were widely praised.The country’s GDP shrank by 12.2% between April and June as the lockdown and border closures hit. It is New Zealand’s first recession since the global financial crisis and its…

New Zealand is in its deepest recession in decades, following strict measures in response to the Covid-19 pandemic which were widely praised.

The country’s GDP shrank by 12.2% between April and June as the lockdown and border closures hit.

It is New Zealand’s first recession since the global financial crisis and its worst since 1987, when the current system of measurement began.

But the government hopes its pandemic response will lead to a quick recovery.

The nation of nearly five million was briefly declared virus free, and although it still has a handful of cases, it has only had 25 deaths.

The economy is likely to be a key issue in next month’s election, which was delayed after an unexpected spike in Covid-19 cases in August.

Stats NZ spokesman Paul Pascoe said the measures implemented since 19 March have had a huge impact of some sectors of the economy.

“Industries like retail, accommodation and restaurants, and transport saw significant declines in production because they were most directly affected by the international travel ban and strict nationwide lockdown,” he said.

Prime Minister Jacinda Ardern’s government has said the success in suppressing the virus is likely to help recovery prospects.

Finance Minister Grant Robertson said the GDP numbers were better than expected, and suggested a strong recovery ahead.

“Going hard and early means that we can come back faster and stronger,” he said.

Some economists are also predicting a swift recovery, because of New Zealand’s strong response to the virus.

“We expect the June quarter’s record-breaking GDP decline to be followed by a record-breaking rise in the September quarter,” said Westpac Senior Economist Michael Gordon.

Ms Ardern said she backs the economy’s ability to rebound.

“I think one of the key questions here is not just about what’s happened over that June quarter in terms of the effect of lockdown. It’s actually about the rebound – and I back New Zealand’s rebound,” she said.

Ms Ardern said activity is already picking up as the country has been able to open up a lot more quickly compared with other nations.

“Even with some of the more recent restrictions, we’ve seen a return to activity, whereas compared to Australia we are in a much better position,” she added.

The opposition National party accused the government of a lack of pragmatism that made the impact worse than it needed to be.

New Zealand recorded a steeper drop than neighbouring Australia, where the lockdown was less severe.

But the state of Victoria has faced a second lockdown, which is likely to weigh on Australia’s economic recovery. 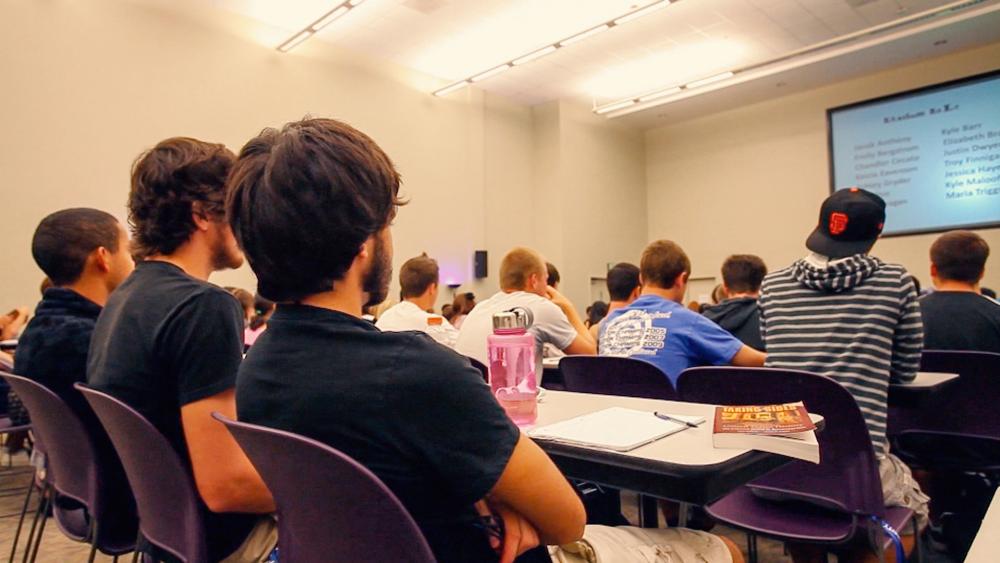 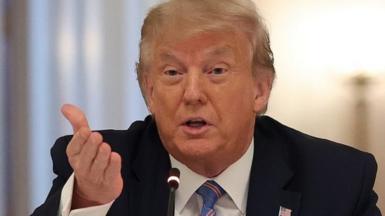